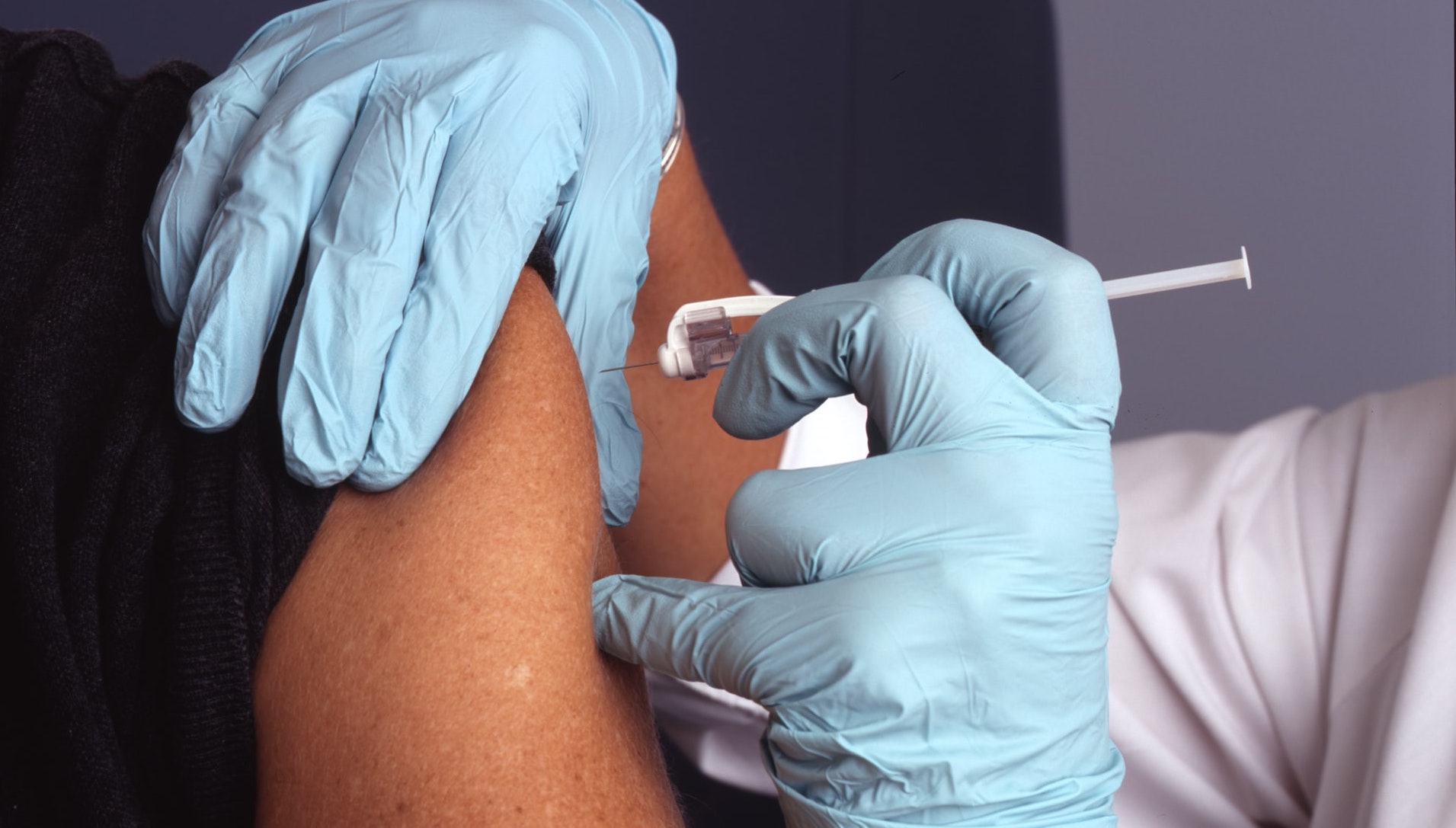 5 films to make you fall in love with Cuba

The Covid-19 pandemic continues to progress, particularly in Europe, where the virus is still circulating at a high rate. The pandemic has caused at least 1,005,981 deaths worldwide since the end of December, according to a report by Agence France-Presse (AFP), release on September 29th. Across the world, more than 33.4 million cases of infection have been officially diagnosed since the beginning of the epidemic. In Europe, nearly 5.4 million infections have been officially recorded, resulting in nearly 231,000 deaths.

The German pharmaceutical company CureVac announced that it has begun second phase clinical trials of its investigational Covid-19 vaccine. A participant was vaccinated by applying CureVac’s proprietary technology based on messenger RNA (mRNA) molecules found in the human body, the laboratory said in a statement on September 29th. The full study will be conducted in Peru and Panama and will have 690 participants.

The first complete data from this phase in older people, who are at higher risk with Covid-19, are expected in the fourth quarter of this year, announced CureVac. The third and final phase of testing of the candidate vaccine is scheduled to begin with up to 30,000 volunteers.

CureVac is one of dozens of laboratories around the world racing for the potential vaccine. On September 29th, the World Bank asked its board of directors to approve an additional $12 billion in funding to help poor countries purchase and distribute Covid-19 vaccines.