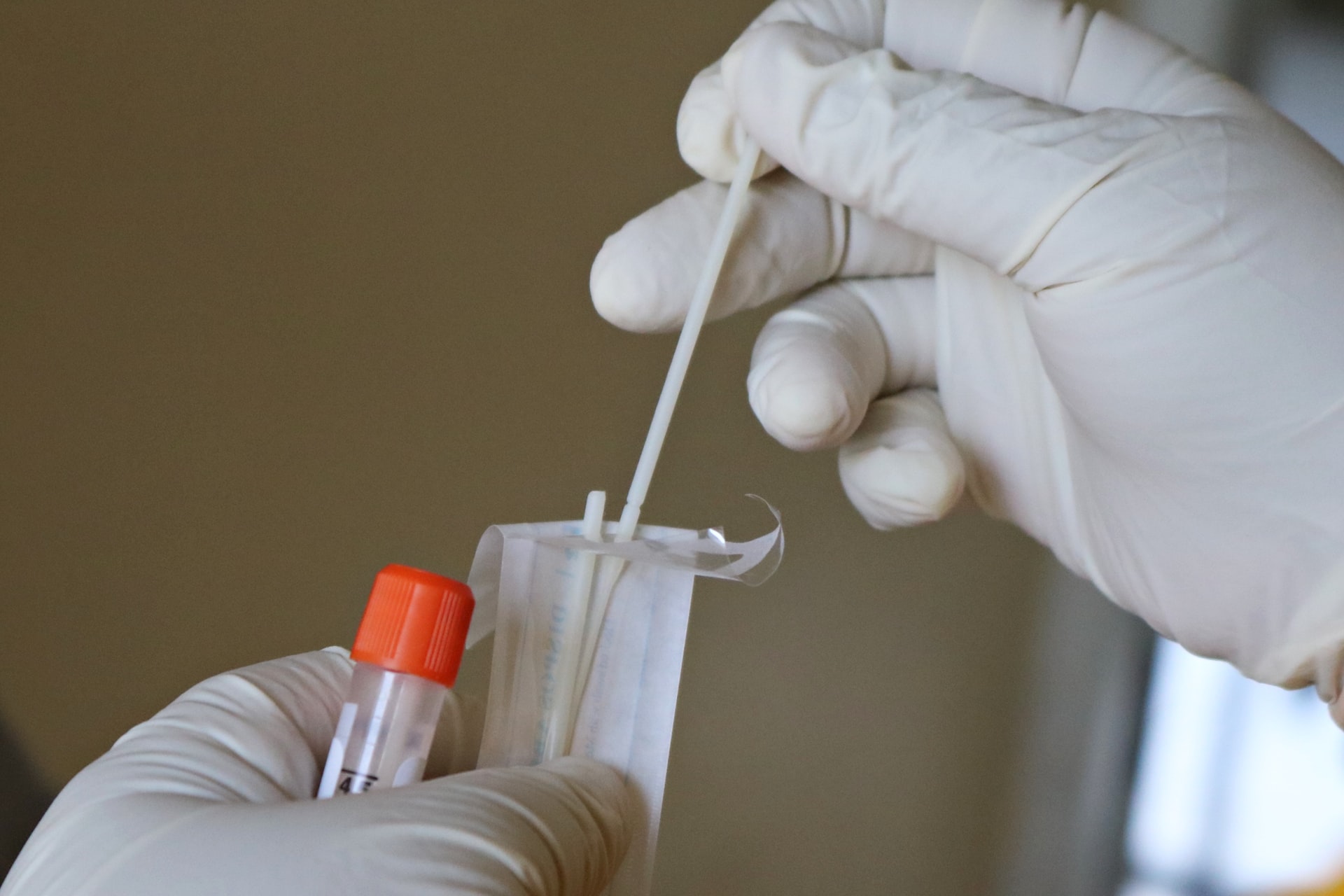 In Germany, Covid-19 tests have been free since March. But the German government has recently decided to stop offering free testing to encourage people getting vaccinated. However, minors, people with low incomes and people who must be tested to end quarantine are exempt from fees, as well as anybody with symptoms who has to go to the doctor. The new testing rule came into force on October 11. Until that date, everybody could take a free test and with a negative result go to a restaurant, bar, club or other restricted areas. Now, the new rule implemented by Chancellor Angela Merkel and all regional states premiers is facing criticism. According to Janosch Dahmen, a physician and health expert for the Green Party’s parliamentary group, the new testing rule does not make any sense.

We saw in the third wave how much the rapid tests in particular helped us to slow down infections. Testing can still help to target measures more accurately  […] We don’t know where the virus is, how fast it’s spreading and amongst whom.

Janosch Dahmen, a physician and health expert, speaking to DW

What is the opinion of testing operators?

Before the new rule came into force, testing operators were paid €11.50 per test by the state, and the physical tests cost around €5. For several people, this represented a good business. DW has interviewed Johann Nowak, a person who opened around 45 test centers in Berlin and Frankfurt, employing over 400 people. According to Nowak, his business will not decrease despite the new rule. He added that people are reacting differently, depending on their neighbourhood. People living in rich areas are willing to pay for a test, while in poorer areas people walk away when they discover that they have to pay.  Additionally, he pointed out that now even vaccinated people will no longer receive free tests. As he sees positive cases also among vaccinated individuals at his test center, he thinks that an exception should be made for vaccinated people. Although the new rule came into fore only last week, Nowak is already thinking of introducing cheaper rates for students and others.

No demonstrations or protests were reported following the introduction of the new testing rules. Only one test center in Dresden reported an episode of violence, as a man punched an employee when he was denied a free Covid-19 test. The police intervened. Currently, the pandemic is under control in Germany. About 1,400 patients are in intensive care units across the country. This number is far from the peak of 5,800 cases. Despite the situation being under control, numbers can easily rise again. For now the business of testing will continue, with the possible implementation of other changes to the rules.