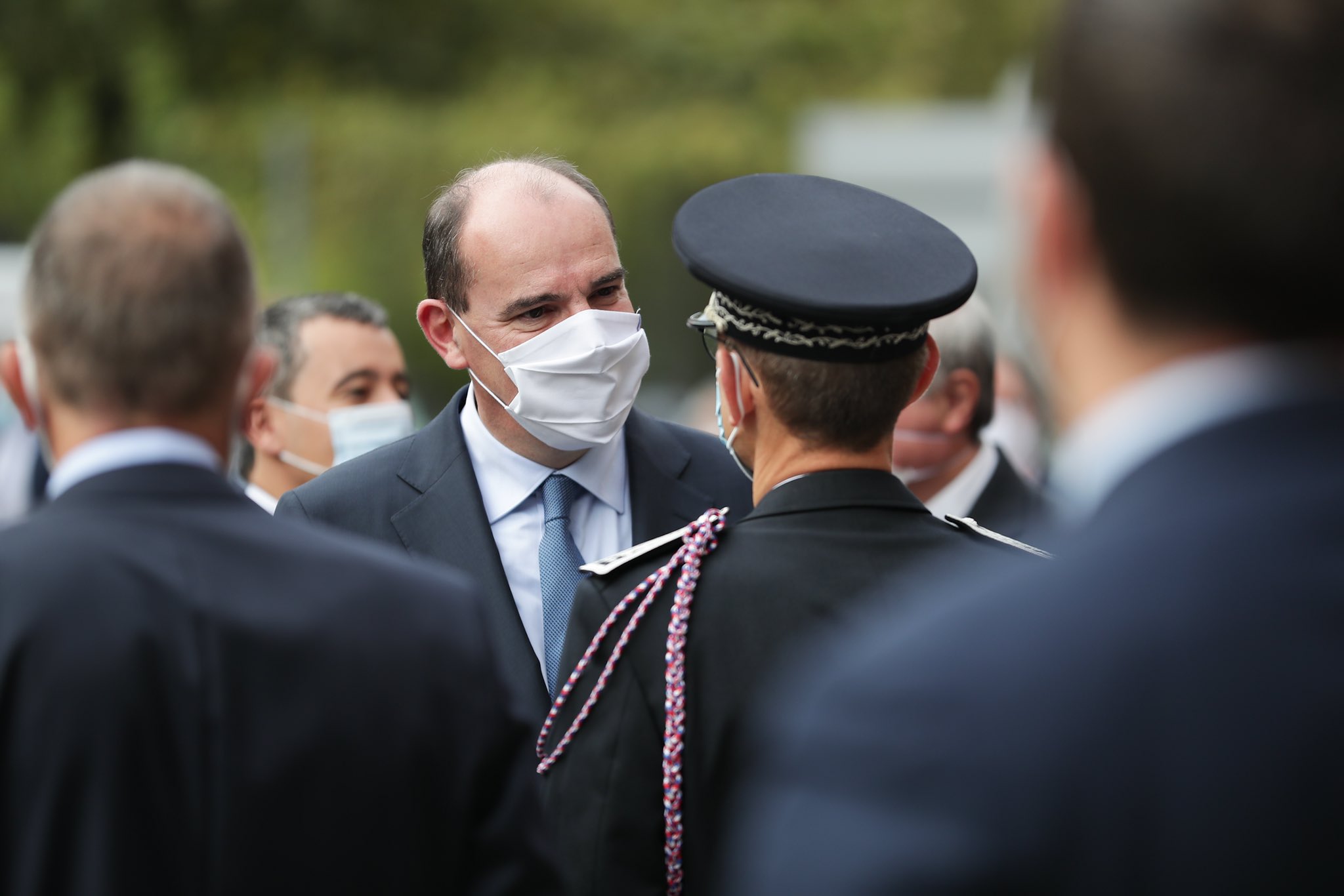 French PM does not rule out return of localized confinements

5 vintage markets in Belgium you need to visit

In an attempt to stem a second wave of Covid-19 contagion cases, French Prime Minister Jean Castex did not rule out, on October 12, the possibility of localized re-confinements in France. He insisted nonetheless that “general re-confinement must be avoided by all means”.

The executive will examine the epidemiological data, to see if it is necessary to go further.

“We are in a second strong wave,” said Mr. Castex. He made a call to all citizens and residents to do everything they can to face this second wave. “There can be no more slackening,” he said. He considered that the French had, especially during the summer vacations, “considered a little too quickly that this virus had disappeared.” He expressed that during the summer he’s never ceased to be vigilant.

He was blunt to state that “something is wrong” when, again this weekend in Paris and the inner suburbs, 95 of the 500 checks carried out by the police resulted in “findings of violations in bars and restaurants”. The government’s strategy is “clear”, he insisted, calling for “respect of the imposed measures”.

Asked whether the government could, like the British government, ban gatherings of more than six people, including in private places, the prime minister recalled that in France this is “legally impossible”, and called on the French to “respect barrier gestures”, including those in the family.