Ex ferry-turned luxury yacht for sale at $2.7 million, take a peek inside.

Thinking about ecotourism in the Gorilla Highlands 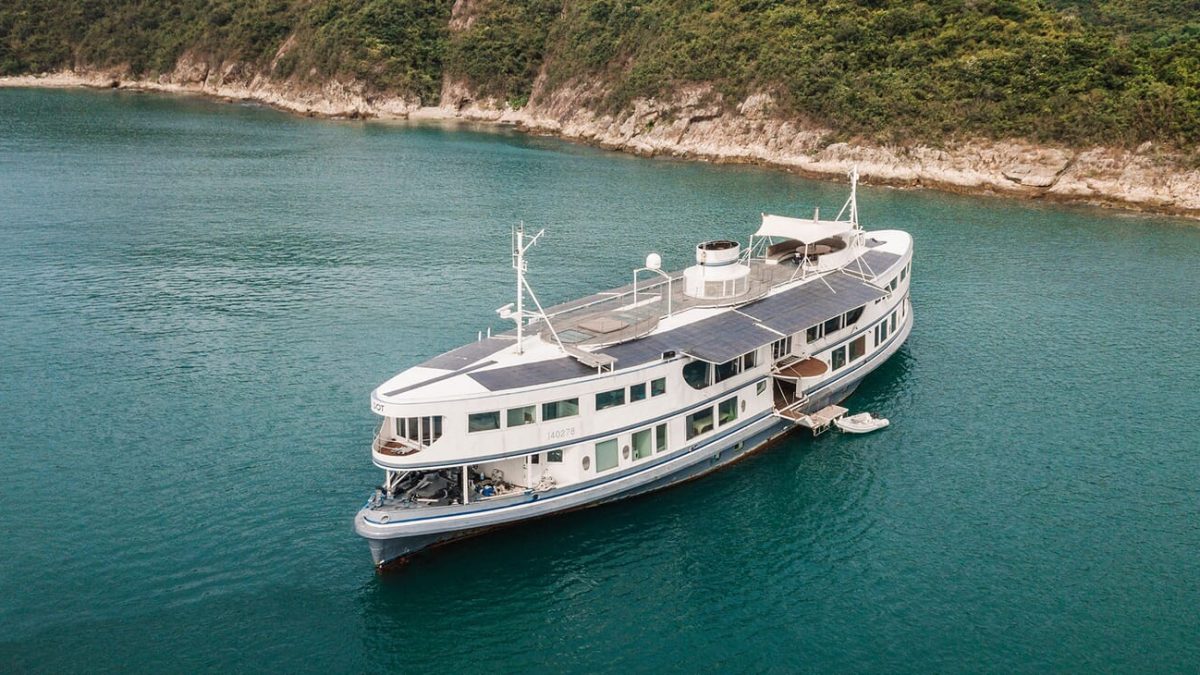 A Hong Kong resident has bought a local ex-passenger ferry boat and transformed it into an eco-friendly luxury yacht, which is now for sale for $2.7 million!

The 154-foot boat boasts 6,000 square feet of living space and can sleep up to eight passengers in its four en-suite cabins, all of which have panoramic water views. According to Ocean Independence, the superyacht brokerage listing the boat for sale, the yacht comes complete with a home cinema with multi-level seating, a central mezzanine area that houses the largest sofa in Hong Kong, enough space to put for a 14-foot Christmas tree and is fully air-conditioned. There is a full kitchen surrounded by windows, whilst large sliding doors in the kitchen and dining area open up on both sides. Two offices offer plenty of workspace and the rooftop has a shaded lounge area and deck space for sunbathing.

The boat’s owner, a British-born Hong Kong resident, first bought it from Hong Kong’s Star Ferry Company in 2011 after it’s ferry route shut down. Ocean Independence told Insider that the owner transformed the boat into a weekend retreat, keeping it in a berth in Tai Tam inlet, his favourite bay in Hong Kong. He renamed the vessel Dot and renovated the interior as well as adding several eco-friendly features in order to make it as self-sustaining as possible.

Ocean Independence also told how Dot’s owner used to ride Star Ferry boats across Hong Kong’s harbour when he was a child, and later, when he was in his 20s and working in the Hung Hom area of Hong Kong, he commuted to work each morning on the company’s flagship vessel, Golden Star, a 150-foot boat built in 1988 and about 36 feet longer than any other in the fleet. When the Star Ferry route from Wanchai to Hung Hom was closed in 2011 and Golden Star was put up for sale, the owner jumped at the opportunity to buy the boat.

The owner told the yacht brokerage that it was important to him that his weekend retreat be self-sustaining, so Dot has 1,800 square feet of solar panels which enable it to capture between 75% and 80% of its power from the sun. There’s also a large battery tank and a water catchment system. Ocean Independence states that Dot is the only former Star Ferry to be sold privately and converted into a private yacht. The boat can cruise at seven knots and reach a top speed of nine knots. 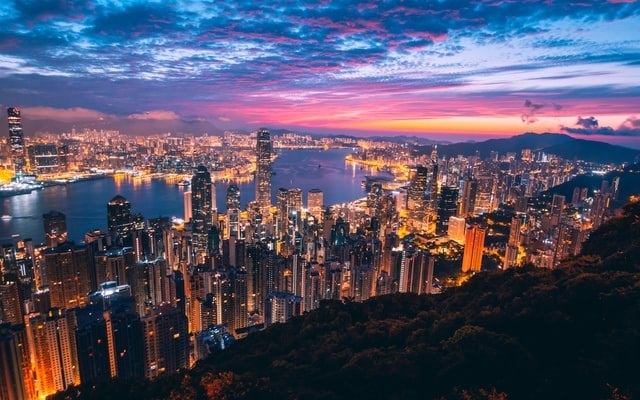