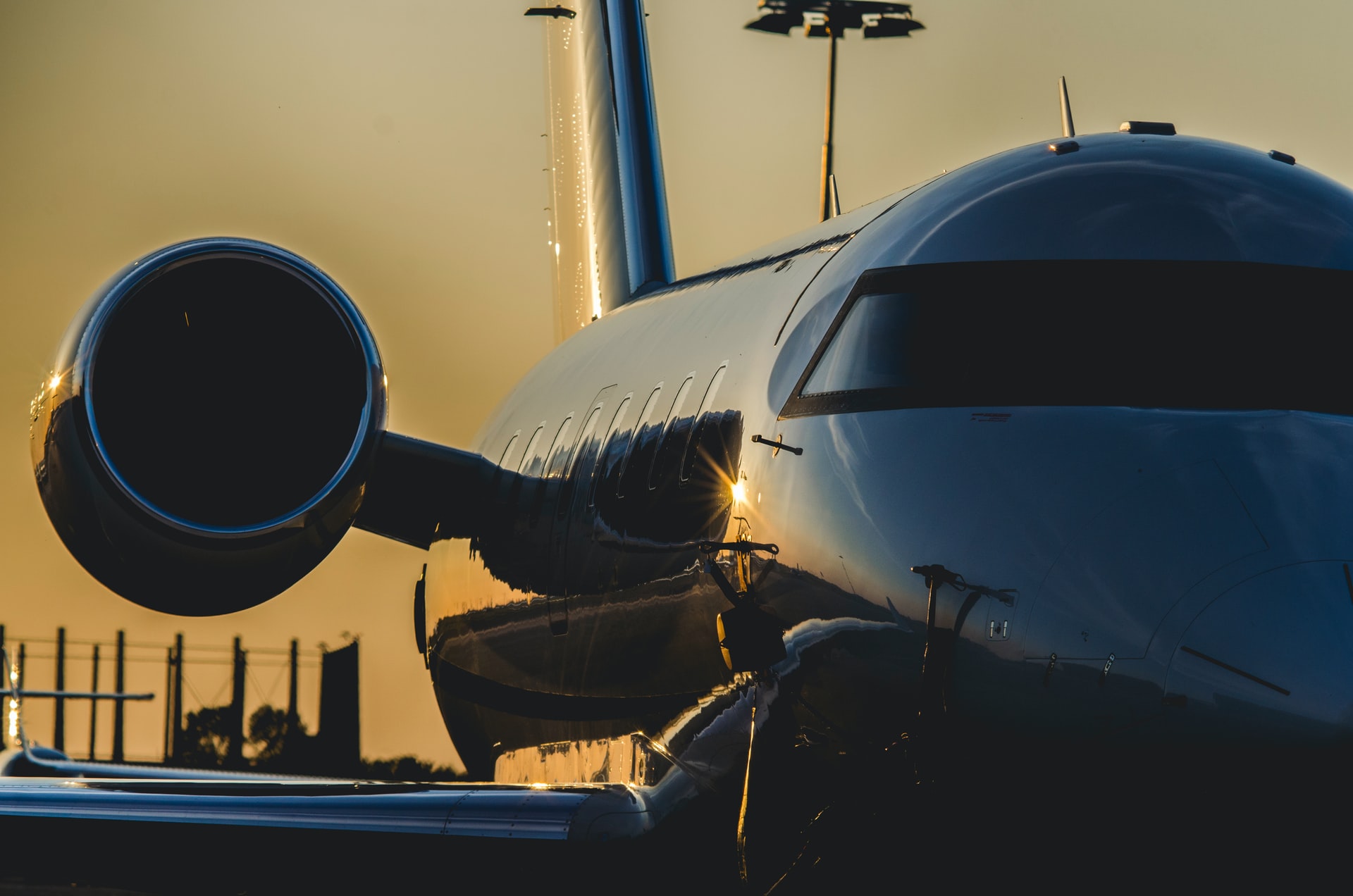 A new panoramic hill to greet visitors in London this summer

10 songs that bring back memories of my travels

Europe’s aviation sector has welcomed the European Commission’s proposal for a Digital Green Certificate system which requires EU States to issue common, inter-operable certificates for Covid-19 vaccination, testing and recovery status that will facilitate free movement during the Covid pandemic and support the restart of travel.

Industry associations Airlines for Europe (A4E), ACI EUROPE (Airports Council International), ASD (Aerospace and Defence Industries Association of Europe), CANSO, European Regions Airline Association (ERA), and International Air Transport Association (IATA) view these certificates as a key tool to facilitate a safe and efficient resumption of travel and tourism in Europe. They have called on the EU Council and the European Parliament to approve the Commission proposal, and for all EU States to begin preparations for their implementation.

Recent polling showed that 54% of Europeans aim to take a trip before the end of July 2021, revealing the strong pent-up demand for mobility. Among this group, 41% wish to travel to another European country, underlining the benefit of a common EU framework. 89% of people agree that governments need to standardize testing and vaccine certificates.

The associations are therefore urging EU governments to ensure the certificates are operational in time for the peak summer travel months – with vaccination certificates, in particular, enabling the elimination of all restrictions to travel whilst recognizing that vaccination should not be mandatory in order to travel.

The industry warned that a more detailed plan is needed to energize economic recovery and restore freedom of movement as soon as governments are able to re-open their borders.

In contrast to the restart roadmap set out by the UK, EU work has yet to be initiated. ACI Europe’s call for an EU Task Force for the Restoration of the Free Movement of People, the associations urged the European Institutions to immediately begin work on this roadmap, which should follow a risk-based and data-driven approach, taking into account:

The latest data released by ACI Europe shows the milestone of over 7500 lost air routes across Europe’s transport network has just been passed. Air passenger traffic remains low. The numbers in the EU/EEA/Switzerland and the UK show a -89.3% decrease in passenger volumes in February compared with the previous year. This contrasts with the rest of the wider European market (including Russia and Turkey) which reported a 56% decrease.