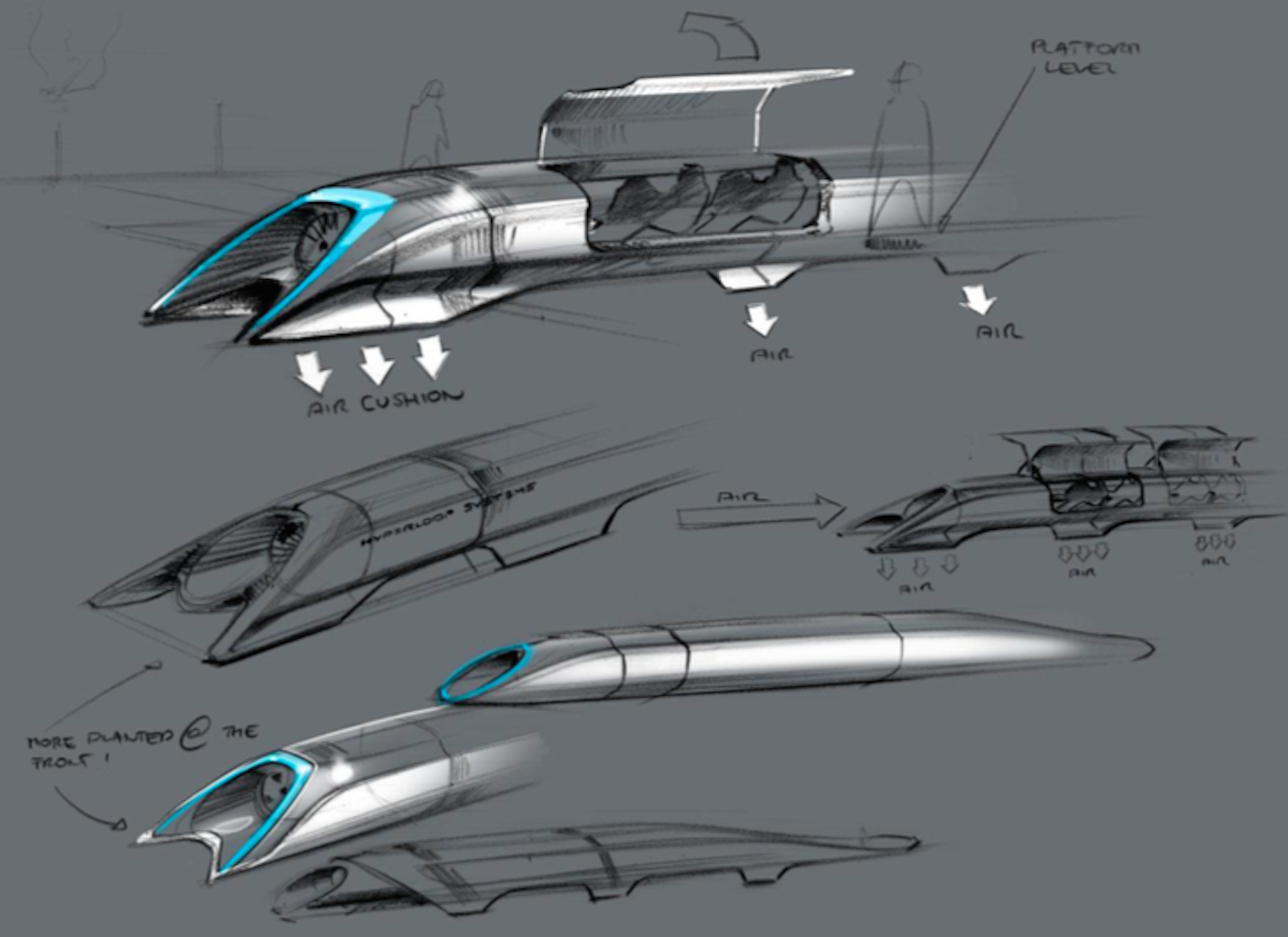 Tourism sector: Together for the future

Hyperloop is a new form of ground transport that could potentially see passengers traveling at over 700 mph (1100 km/h) in floating pod which races along inside giant low-pressure tubes, either above or below ground.

The technology is a high-speed vacuum tube of the aerospace transportation company SpaceX, founded by Elon Musk. Elon Musk is not only co-founder of Hyperlopp and SpaceX, he is also CEO of Tesla Motors, chairman of SolarCity and co-chairman of OpenAI. The idea of Hyperloop comes as a reaction by Elon Musk to the approval of California’s high-speed rail. It was a high-cost, low-speed ordinary train compared to the rest of the world’s trains.

Short of figuring out real teleportation, which would of course be awesome (someone please do this), the only option for super fast travel is to build a tube over or under the ground that contains a special environment

It is precisely these features that Elon Musk has included in his new launch: the Hyperloop. The technical definition of Hyperloop is a transport system based on capsules levitating inside tunnels at low pressure, which would have an air compressor installed in the nose to avoid the effect of compression by currents on speed.

Musk’s idea was to make a journey of more than 600 kilometers (approximately 6 hours by car) in just 35 minutes. Not only did he envision this initiative to be the fastest but also the least expensive. The estimated cost was $6 billion for a route between San Francisco and Los Angeles, which certainly improves on the cost of the first phase of California’s high-speed rail ($68 billion).

Supporters argue that Hyperloop could be cheaper and faster than train or car travel, and cheaper and less polluting than air travel. Hyperloop, they say, could be used to take the pressure off roads, making travel between cities easier.

It’s still not clear where Hyperloops will actually be established but ZDNET reports that a number of companies have sketched out routes in the US, Europe, and elsewhere. Potential routes include New York to Washington DC, Pune to Mumbai, Kansas City to St Louis, Bratislava to Brno, Vijaywada and Amaravati, and many more. 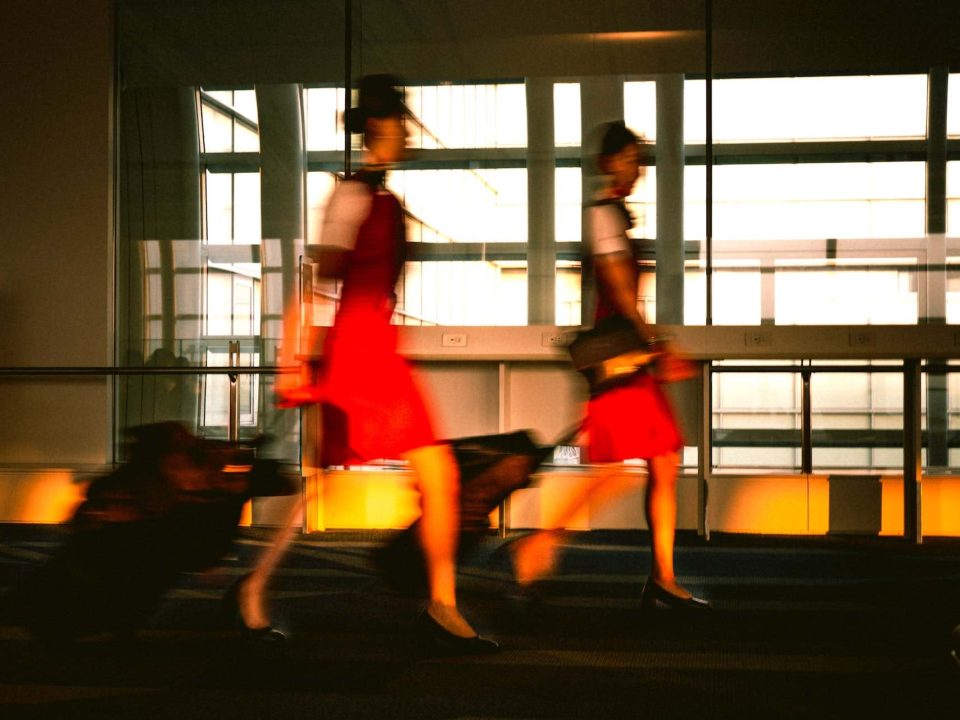 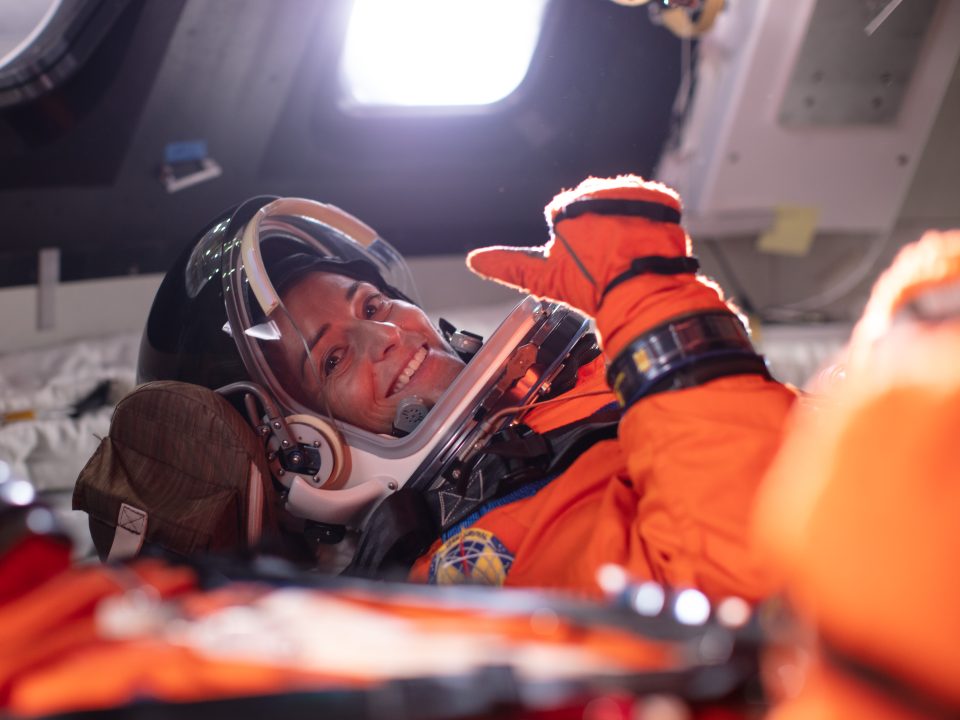