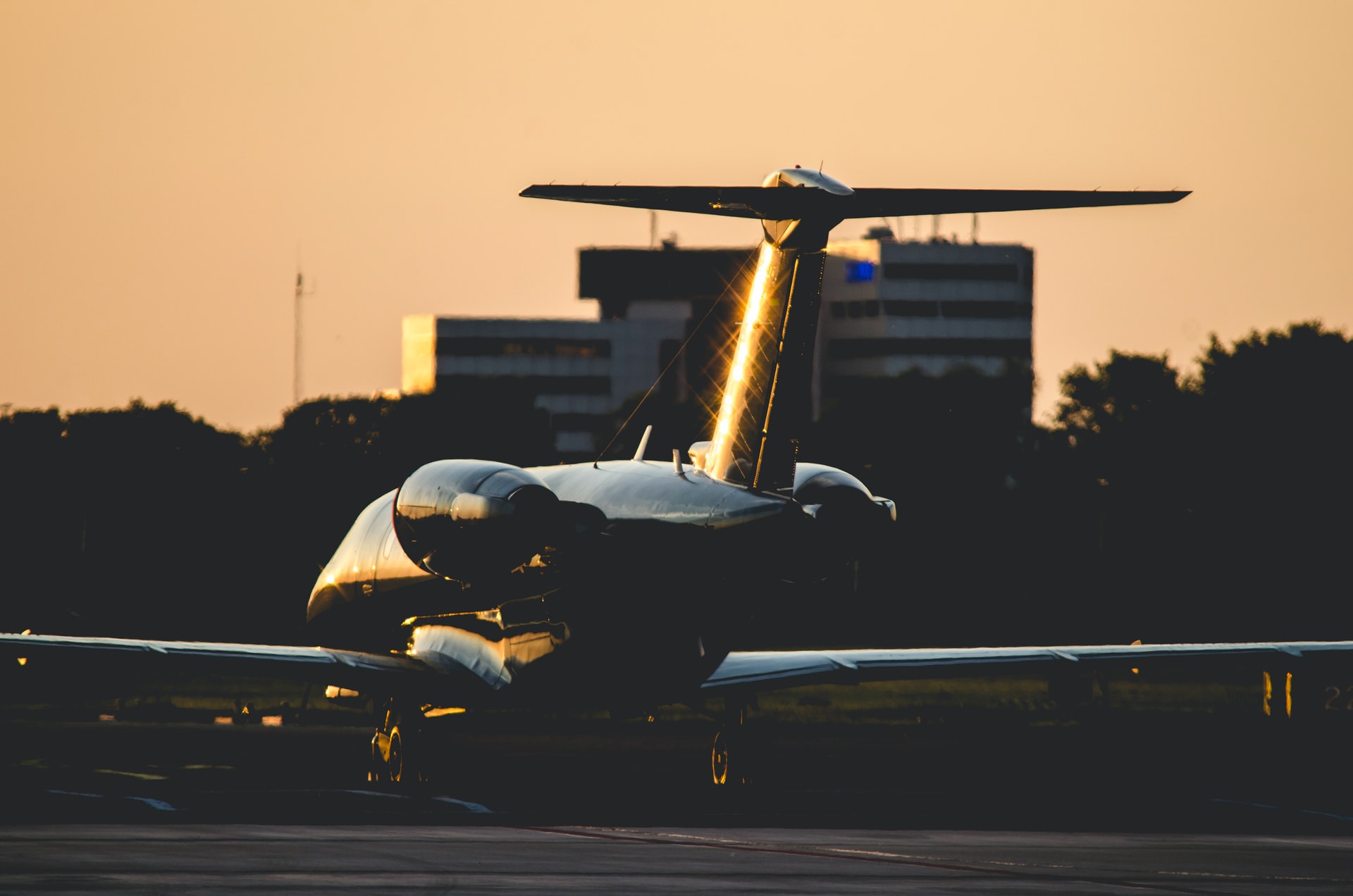 Curbing emissions: New €7.45 tax per passenger departing from a Dutch airport in 2021

What is the path forward for tourism?

As of the 1st of January 2021, every passenger departing from an airport in the Netherlands will pay an additional tax of €7.45. The Dutch government decided to introduce this tax on commercial aviation in line with global climate goals given that international flights contribute to carbon emissions but, unlike cars, buses or trains, are currently not taxed.

The regulation is meant to include measures to prevent a potential negative impact on Amsterdam Schiphol Airport’s role as a hub and on its international network of connections. The previously proposed taxation bill for freight traffic has been cancelled as a study revealed that freighters would divert to surrounding countries, which would have major consequences for both Amsterdam Schiphol and Maastricht Aachen Airport.

“Many countries around The Netherlands already levy an extra taxation. In recent years, The Netherlands has focused strongly on European cooperation. Eight other European countries called on the new European Commission to come up with a proposal for a European taxation on commercial aviation,” the Dutch government stated.

With this new taxation, the Dutch government expects to collect an estimate of €200 million. In May of 2019, former Finance Minister Menno Snel said that the revenues would “help close the price gap between plane tickets and, for example, train tickets.”

In 2019, a leaked EU report revealed that the European Commission had concluded that a tax on jet fuel, exempted from levies by an international agreement, would cut carbon emissions while having limited impact on employment.

Passengers transferring through a Dutch airport are exempt from the tax.