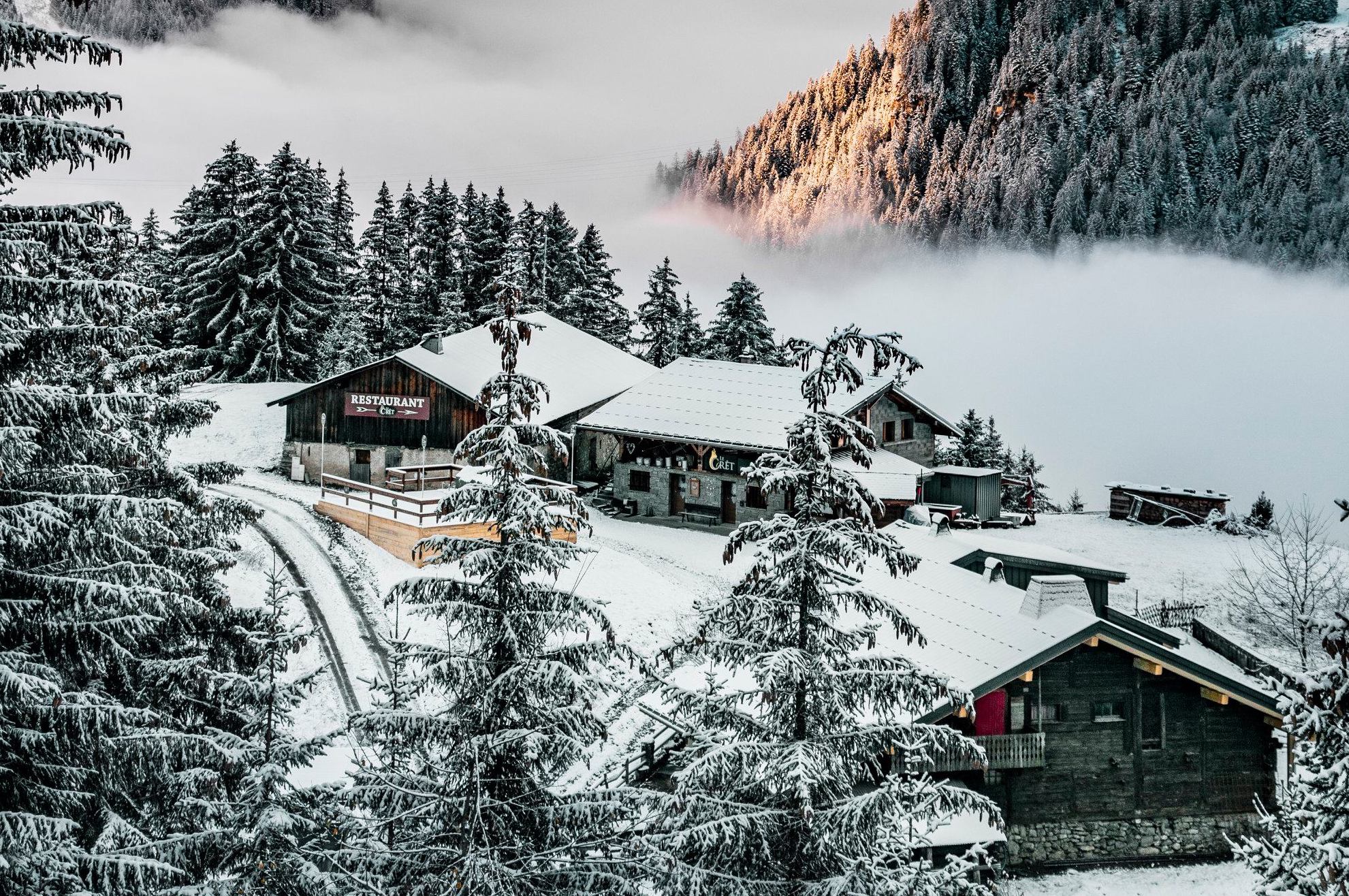 In order to prevent French holidaymakers going to ski in neighboring Switzerland, French Prime Minister Jean Castex has decided to impose random border checks. France, together with Germany and Italy, has decided to close its ski lifts during the Christmas period to avoid an increase of Covid-19 cases, but Swiss slopes are already open and will remain open even during the holidays. For many European countries, the ski season is a vital part of the economy. Mr Castex declared that this decision was taken in an attempt to protect fellow citizens. He also added that any French citizen who decide to go to Switzerland will have to quarantine on return.

Many EU leaders have worked together to create a coherent and coordinated plan for the Christmas holidays. However, some difficulties have arisen. Switzerland is not a member of the European Union, and the country is deciding alone on its own plan. Additionally, Austria and Spain do not agree to shut down their slopes entirely.

Another issue is related to several resorts located on both sides of the border in the Portes du Soleil ski area. Châtel, a French town situated right on the Swiss border, has protested against the French government by draping Swiss flags from the town hall windows. Châtel Mayor Nicolas Rubin accused French leaders of failing to listen and consult. “We’ve got a problem with the French government which shuts the slopes a month before Christmas while our Swiss neighbors keep theirs open,” he said.

In Switzerland the holiday plan is still unclear. Alpine resorts want to minimize restrictions, but the Swiss government will decide on Friday whether to impose a limit on the number of visitors. On Wednesday, Austria announced that skiing would be allowed from 24 December, but hotels will have to stay closed until 7 January. Additionally, Austria will require a mandatory quarantine for people from countries with more than 100 cases per 100,000, thus including Germany and Italy.

In the upcoming weeks, other EU countries are expected to release their holiday plans. Italy will limit travel between regions and also between municipalities over the Christmas and New Year break. Germany has already joined France in calling for a holiday ban on ski tourism. However, Spain is working on an agreement that will allow its autonomous regions to open safely over the Christmas period.

The Italian prime minister, the German chancellor and France are working together. The Spaniards and Swiss aren’t going along with us, but diplomatic action is under way

The prime minister said that the aim of the ski ban during the festive period is to prevent an influx of visitors that could possibly contribute to the spread of the virus. France is hoping to reopen its ski slopes from 20 January.

According to the World Health Organization, the main problem is not the nature of skiing itself, but travelling to the ski slopes and in mixing with other skiers afterwards.