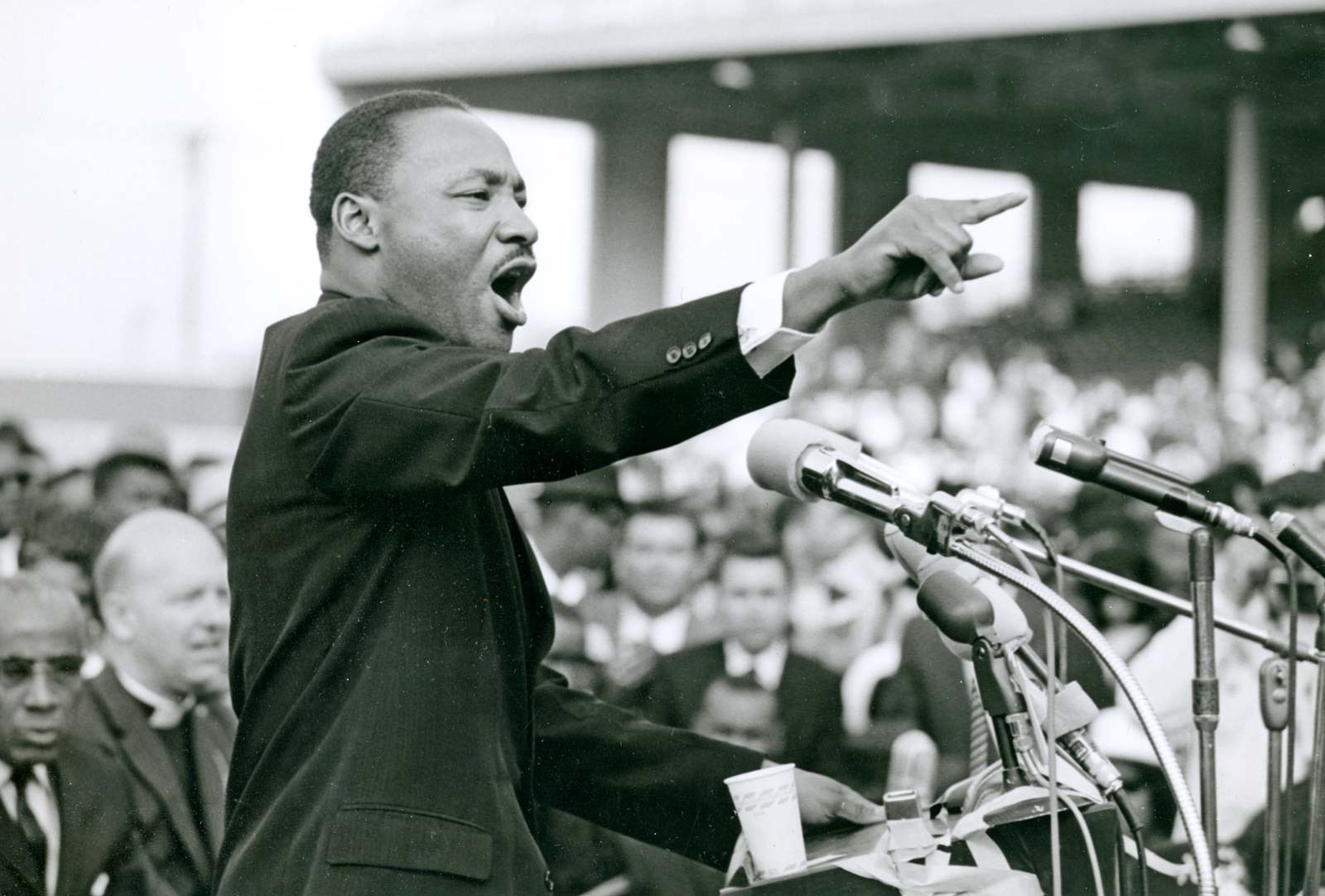 Mental Health Guidelines to aid the recovery of Travel & Tourism

Each year, the third Monday in January is a Day of Service and federal holiday in the USA, dedicated to the memory and service of Martin Luther King Jr., the great American civil rights leader and activist. This year, Martin Luther King Day of Service is celebrated on Monday 18th January, and whilst the pandemic prevents the usual parades and large gatherings from going ahead, it remains important that we remember and honour him.

Martin Luther King Jr. was born on January 15, 1929, in Atlanta, Georgia. He grew up in the Sweet Auburn neighborhood, which was at the time home to many prominent and prosperous African Americans in the country.

He attended Morehouse College, where he studied medicine and law, and later went on to become a social activist and minister who played an important role in American civil rights, until he was assassinated in 1968. King fought for equality and for African Americans’ human rights using peaceful protest, they suffered economically and were all victims of injustice.

An incident took place on 1st December 1955, when the secretary of the National Association for the Advancement of Colored People (NAACP), Rosa Parks, was arrested because she refused to give her seat to a white person on a bus. From there on began the bus boycott movement which continued for 381 days, and the fight for their rights. They chose Martin Luther King, Jr. as the protest’s leader and official spokesman.

Later on the success of the Montgomery campaign led King and the fellow African American civil rights activists to form the Southern Christian Leadership Conference (SCLC) in 1957, whose mission was to harness the moral authority and organizing power of black churches to conduct non-violent protests for civil rights reform.

King emphasized the importance of equality among all races, and would always utilize methods of nonviolent activism that included city-wide economic boycotts, sit-ins, speeches, and public marches. In 1963, violent attacks on civil rights demonstrators in Birmingham, Alabama, led to another mass protest in the nation’s capital.

During the March in Washington, King delivered his famous ‘I have a dream’ speech which went on to become one of the most famous orations of civil rights movements and of human history. His speech gave him a boost as a master orator, capable of making clear his ideas with words or phrases repeated for emphasis while citing powerful sources, including the Bible and the U.S. Constitution.

King’s civil rights campaigning lasted from 1955-1968, with the goal of abolishing racial discrimination in all areas including public transportation, employment, voting, and education.

On the evening of April 4, 1968, King was standing on his balcony in Memphis, Tennessee. He was there to support the Memphis Sanitation Workers’ strike.  A sniper bullet struck him in the jaw, severing his spinal cord, and killing him as he stood. Kings impressive legacy, how he was able to make changes to the civil rights movement, advocating for dignity, respect, freedom, and equality all in a peaceful way, lives on still and he is know the world over.