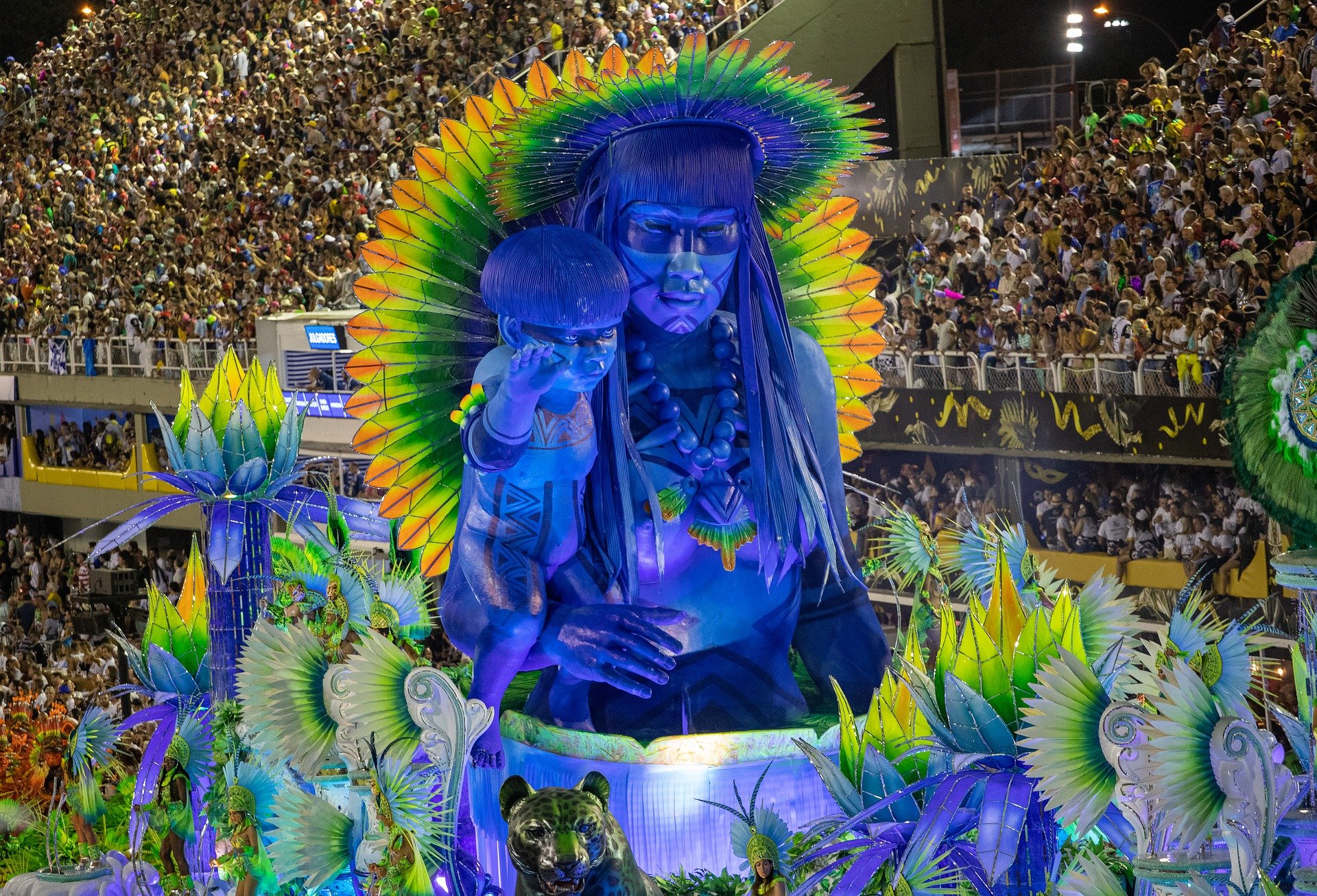 On Thursday, Brazilian officials announced that for the first time in more than 100 years, the famous Rio de Janeiro’s Carnival has been suspended due to the coronavirus pandemic. The street parade was supposed to be held in February 2021, but officials have not yet set a new date.

Jorge Castanheira, president of the Independent League of Rio de Janeiro Samba Schools (LIESA), which is the group that organizes the annual parades, said: “We just can’t do it in February. “We came to the conclusion that the event had to be postponed.” He also added that samba schools won’t have neither the time nor financial resources to be ready for the event.

Rio de Janeiro’s Carnival is the largest in the world. Every year, it attracts millions of tourists from around Brazil and the entire world to the beachside city.

In normal times, Rio’s elite samba schools would spend the entire year preparing their parades and shows for the celebration. But this year, it has been impossible for them to operate due to social distancing measures. In July, the schools have declared that it would be difficult to organize next February’s event if they weren’t able to practice the dance together by September.

The City Hall of Rio de Janeiro still hasn’t announced a final decision about the street parties that also take place across the city during the Carnival period.

Last time that the Brazilian Carnival was suspended was 1912, following the death of the foreign relations minister. During that year, the mayor of Rio postponed by two months the licenses for the samba schools’ Carnival parties.

Currently, Brazil is the second country in the world in terms of coronavirus death rate. So far, the country has registered 4.7 million infections and nearly 140,000 deaths.

In July a peak was registered. Since then, the spread of the virus has slowed slightly down, but the numbers of cases and deaths are still significantly higher than the global average, with nearly 30,000 new cases and 735 deaths per day over the past two weeks.

After Sao Paulo – the country’s industrial hub – Rio de Janeiro has been the state hit second-hardest in Brazil.