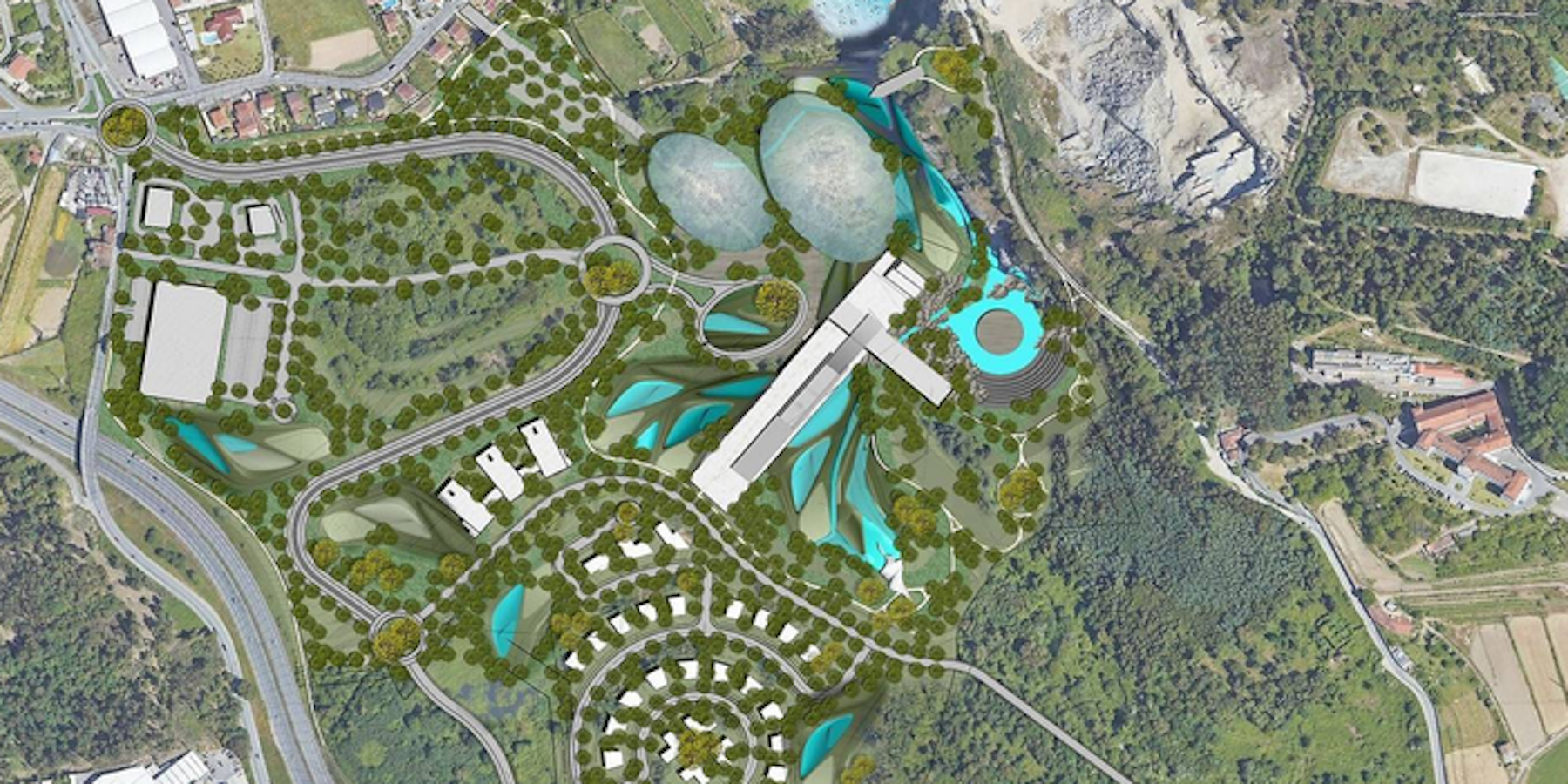 A new development project in Braga will have a hotel, several leisure areas and the largest water park on the Iberian Peninsula. It is meant to have a structure that will allow for use in winter or summer.

“It is a structuring project, worth tens of millions of euros that will create more than a thousand jobs. The plan is to start working on it this year”, said Ricardo Oliveira, from RSO Architecture, one of the companies responsible for this new project.

It has been described as “a centerpiece for re-establishing the city as a year-round family entertainment destination, attracting greater tourism, providing a healthy recreational space for Braga residents, and reinforcing Braga’s brand as a city for families.”

The project has a group of investors from Braga, but also international funds. The area to be used is known as Quinta da Torre and is next to an old quarry.

In the first phase, the infrastructure will be taken care of, as well as issues related to water, sanitation and electricity. For the project to start, it will have to have the approval of the Execution Unit Delimitation proposal, which has already been sent to the Town Planning Services. Afterwards a public discussion will take place and later it will return to the City Council for final approval.

RSO Architecture has already released some images of the resort project, but it is not yet finalized. Works will start this year in the 33 hectares of land. 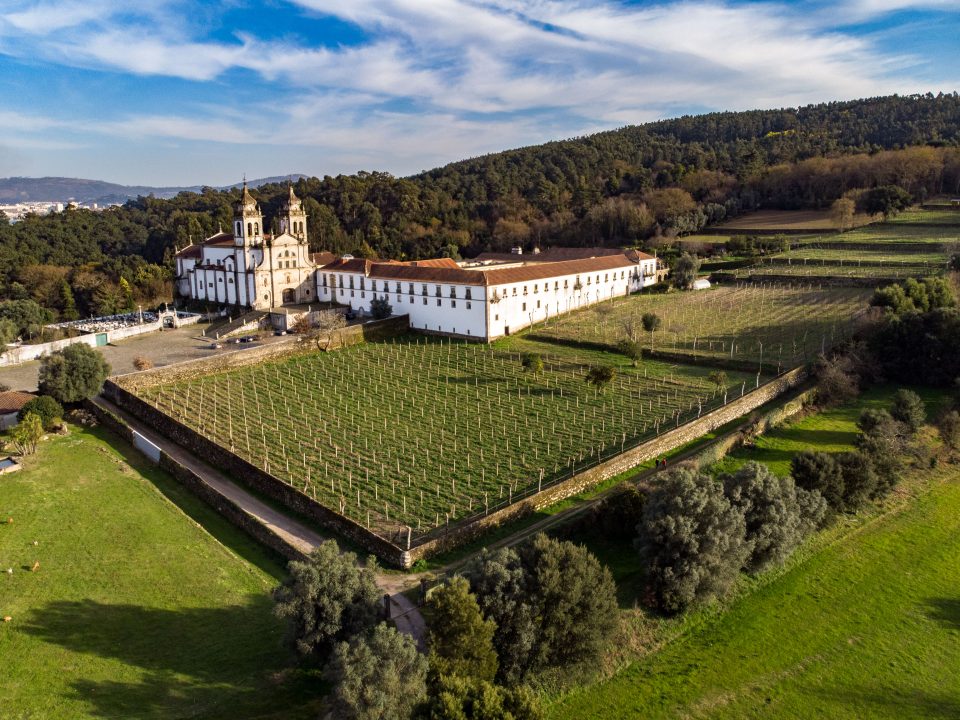 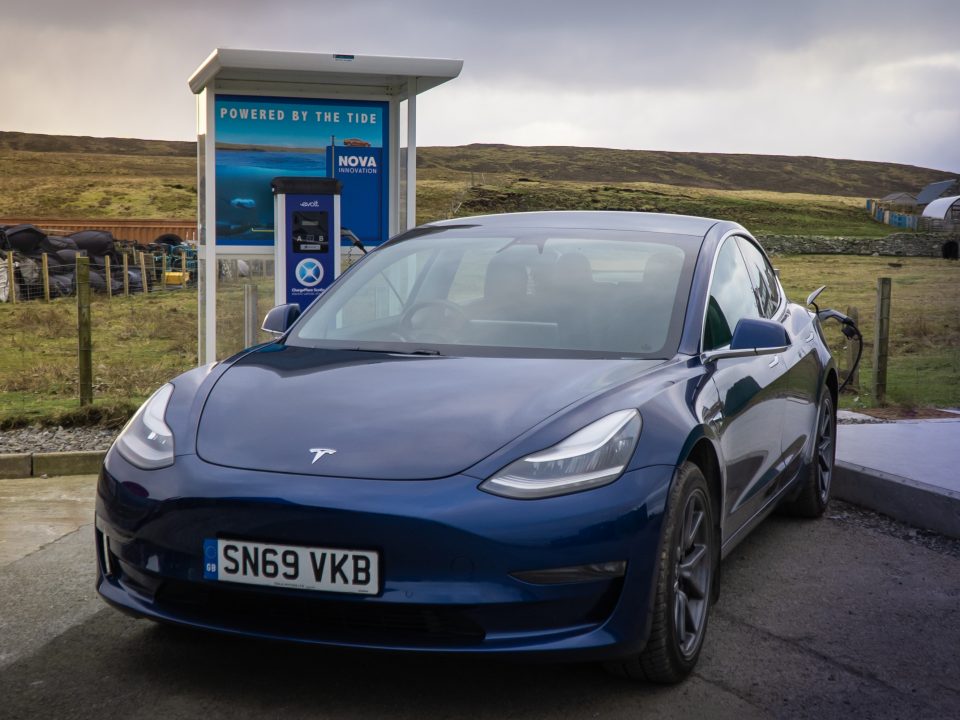 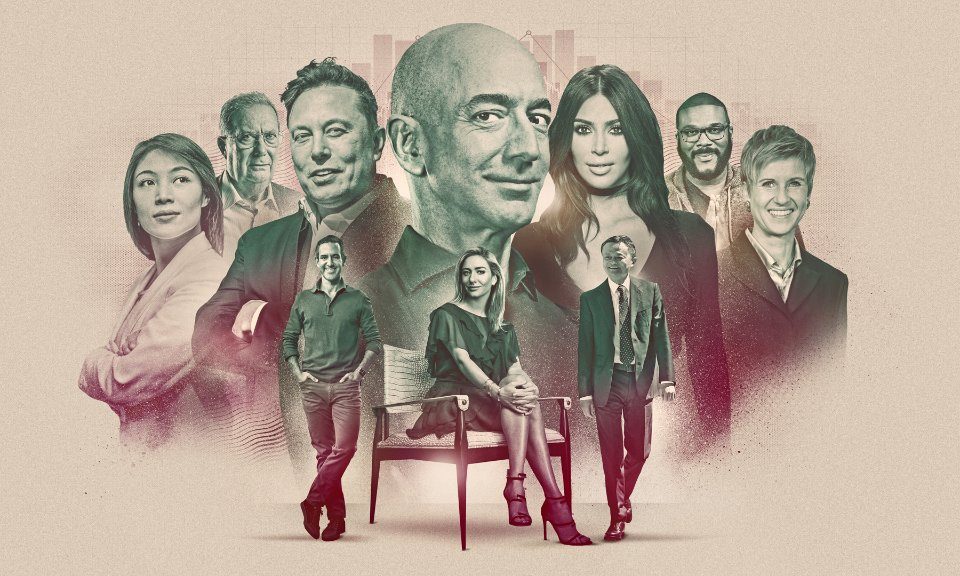 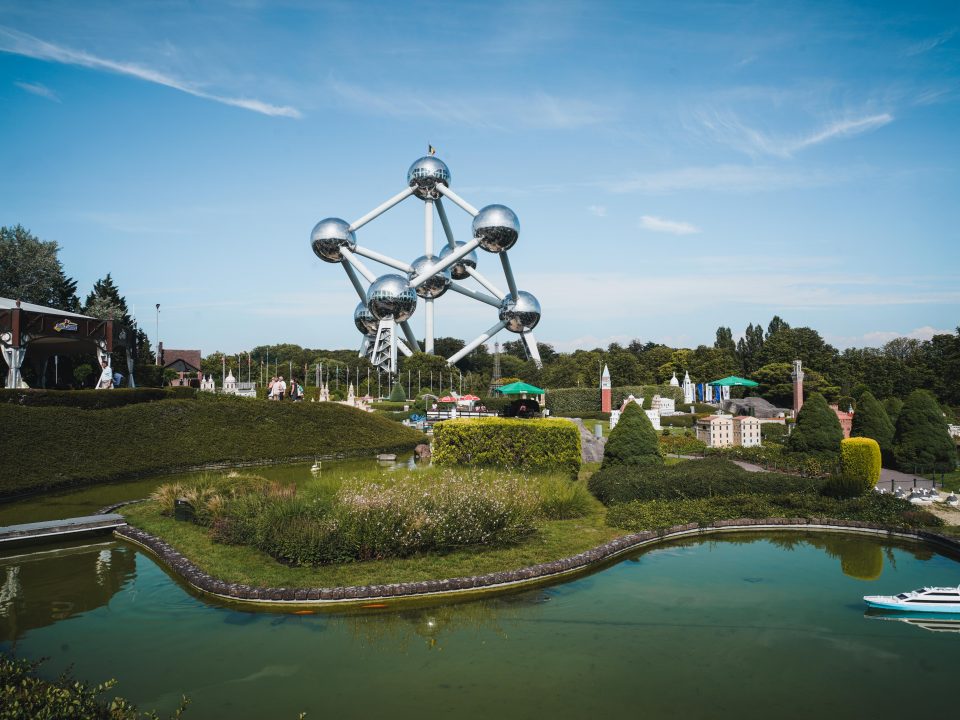