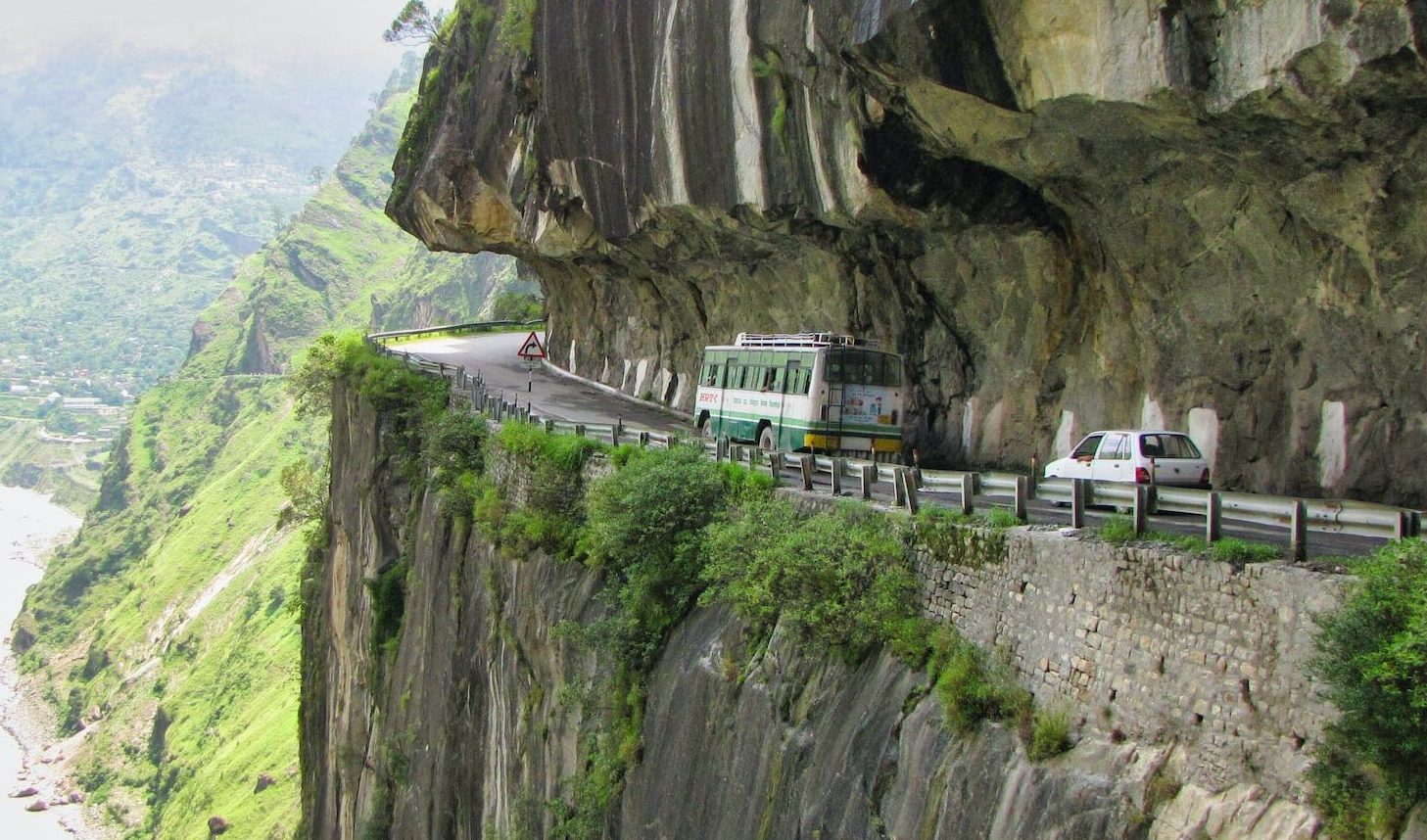 Even though we humans are animals ourselves, cohabitation between men and other living creatures isn’t exactly very smooth. Because of the way we behave and consume, the impact on animals has been great these last centuries. We’ve been building roads, polluting the environment, hunting animals because of what their bodies can mean to us, we’ve even been chasing them because the way they behave isn’t consistent with our way of living. And that’s taken its toll. A great number of animals are suffering and the ecosystem isn’t exactly thriving under our actions.

Even though the Bolivian nature is splendid by all means, it’s not always nor everywhere been easy for the animals living in the country. Just like anywhere on Earth, we humans have been destroying their habitats – sometimes without meaning to, other times on purpose. One of the places in Bolivia that’s been touched a lot by human interference is the Camino de las Yungas, aka the Camino de la Muerte or Death Road. Sounds pretty grim and we’re sad to announce that the term isn’t deceiving at all.

Return of the animals

On a yearly basis, about 300 people died on the Camino de las Yungas. The reason for that immense death toll is the nature of the road. On one side, there’s a gaping 600 meter-cliff without any barrier to prevent vehicles from falling into the abyss. On the other side, natural circumstances aren’t helping. The sandy road transforms in a slippery, muddy one as soon as it rains and fog is a very common sight on the Camino de la Muerte. In conclusion: it wasn’t exactly a smooth ride. Yet from 1930 to 2006 it was the only road connecting the capital La Paz with the northern part of the country.

Since then, the Cotapata-Santa Barbara Highway has been put into use, meaning traffic on the Camino de las Yungas has shrunk by a whopping 90%. Saving many human lives and the animals living in the region. According to scientists from the Wildlife Conservation Society, no less than 16 mammals and 94 birds, including mountain pacas and tiger cats, are now living where once cars reigned over the area.

Astounding, since almost no animals were seen in the region between 1990 and 2005. A great step in the right direction even though now, it’s the coca cultivation and the attendant forest clearings that are threatening their habitats.