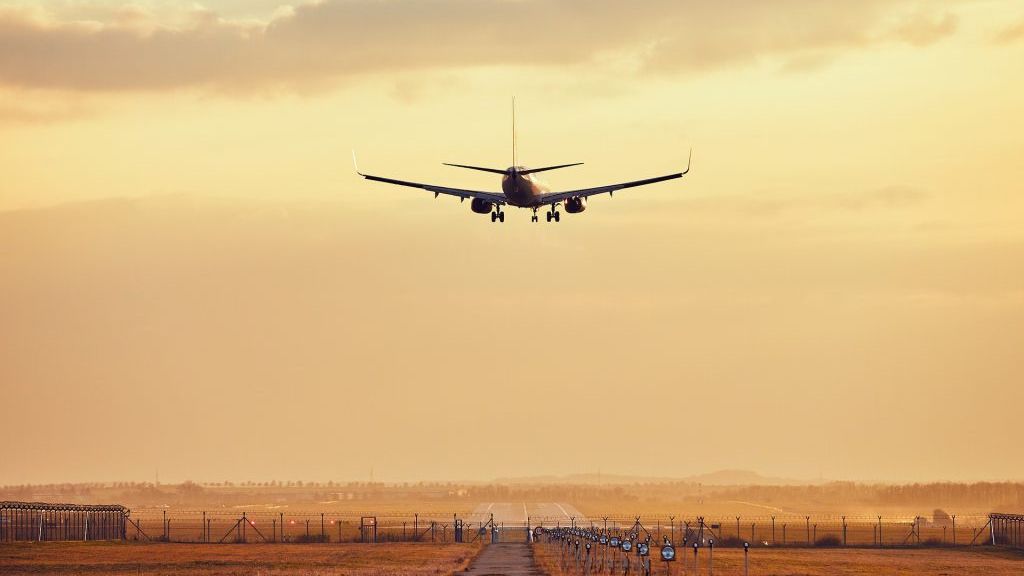 The Belgian federal government announced that a new “boarding tax” to short-haul flights will be implemented in order to incentivize travelers to both, use more sustainable means of transportation and increase federal revenue. At this point it remains unclear how the tax will be implemented or what the impact on passengers will be.

Passengers leaving from a Belgian airport to a destination less than 500 kilometers away will have to pay a surcharge between €4 and €6, according to MR’s president, Georges-Louis Bouchez. With this decision, the Belgian government wants to encourage people to choose other forms of travel such as trains or buses. This additional tax, according to government officials, is expected to bring in €30 million on a yearly basis.

Some of the destinations that would be affected by the new measure are: London, Amsterdam, Frankfurt, Hamburg, Stuttgart, Paris, Strasbourg, Basel and Zurich.

At first glance, the implementation of this tax would not seem that effective to accomplish its goal. Given that the surcharge is not very high, it should not change travelers’ behavior. And as it targets few passengers, it should not add much to the State’s coffers.

The Green party, who has proposed and defended this tax, has stated that the tax is of great significance because it means a “foot in the door”. Once the principle has been ratified and validated, it will be possible to modulate the amounts and kilometers of this new tax lever in the years to come. This may well be the beginning of a turning point in terms of environmental taxation for the airline industry.

One of the key issues that remain uncertain at the moment is linked to transit passengers, and the effect the new tax could have on the hub model that Brussels Airlines, like many other air companies, has deployed. “Some flights are mainly booked by passengers on transfer connections as part of our hub model, given that Brussels Airlines is a key connection point in the flight hub model. This mainly includes people traveling to Brussels to connect to long-haul flights,” Brussels’ Airlines spokesperson Maaike Andries told the Brussels Times. “People might thus choose other airlines, putting us at a competitive disadvantage, which will have a negative impact on the Belgian economy.”

Andries told the Brussels Times that both Amsterdam Schiphol and Paris’ Charles de Gaulle airports are connected to high-speed train networks. This is not the case with Brussels Airport. “we can’t expect transfer passengers to take the train if there are no quick connections,” she concluded.