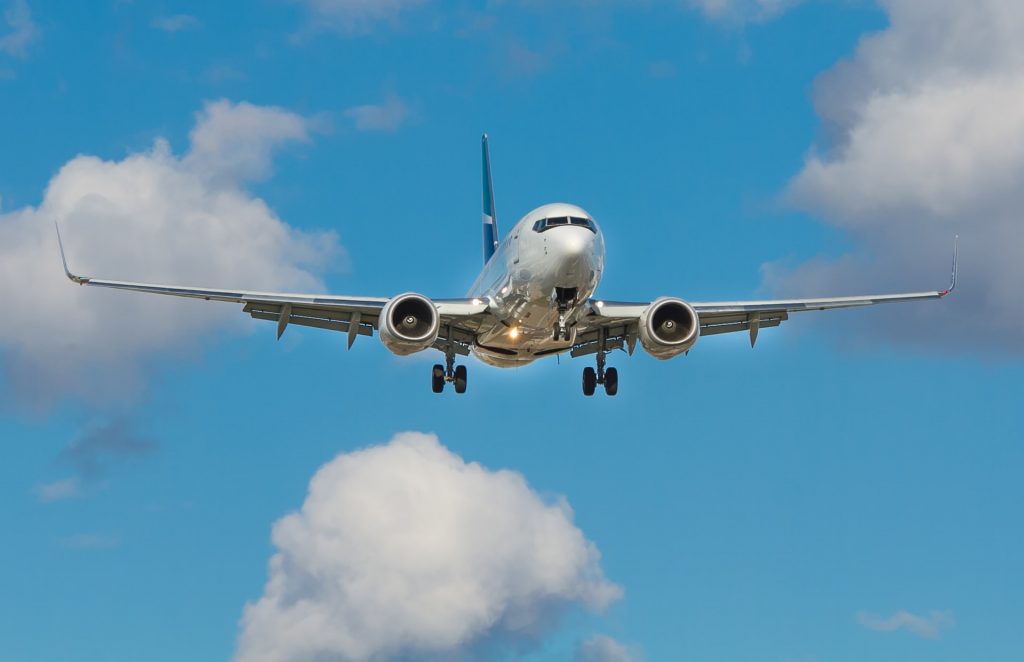 Asia-Pacific airlines had a 449.2% rise in August traffic compared to August 2021. Capacity rose 167.0% and the load factor was up 40.1 percentage points to 78.0%. While the region experienced the strongest year-over-year growth, remaining travel restrictions in China continue to hamper the overall recovery for the region.

North American carriers saw a 110.4% traffic rise in August versus the 2021 period. Capacity rose 69.7%, and load factor climbed 16.9 percentage points to 87.2%, which was the highest among the regions.

African airlines experienced a 69.5% rise in August RPKs versus a year ago. August 2022 capacity was up 45.3% and load factor climbed 10.8 percentage points to 75.9%, the lowest among regions. International traffic between Africa and neighboring regions is close to pre-pandemic levels.

The removal or easing of travel restrictions at some key Asian destinations, including Japan, will certainly accelerate the recovery in Asia. The mainland of China is the last major market retaining severe Covid-19 entry restrictions.

US domestic traffic was up 7.0% in August, compared to August 2021. Further recovery is limited by supply constraints.

“The near grounding of aviation during the pandemic highlighted how important aviation is to the modern world. And we will take a giant step towards securing the long-term social and economic benefits of sustainable global connectivity, if the policy-vision of governments is aligned with the industry’s commitment to net zero by 2050”, said Walsh.