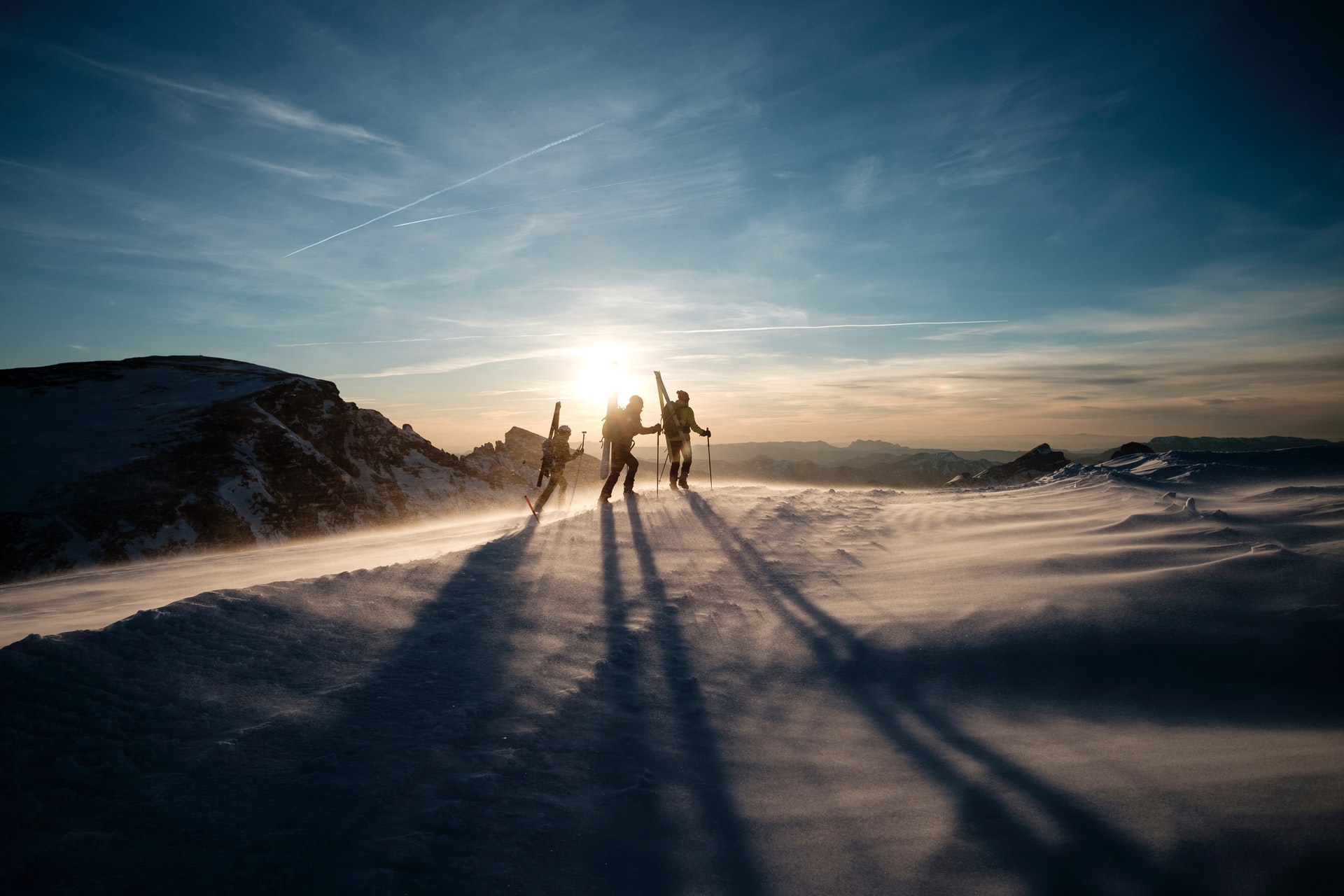 This year, the majority of Alpine ski resorts fear a holiday season with no tourists. In an attempt to avoid the increase of Covid-19 cases, Germany, Italy and France have decided to close off the ski slopes during the festive period. The German government, strongly supported by Bavarian premier Markus Söder, is working on a region-wide closure of ski resorts over the winter holiday season to avoid an increase in coronavirus infections. Italy is also pushing for a closure of its ski slopes and has also called for a European agreement. France has already announced measures to prevent people from going on skiing trips.

These announcements met the opposition of the small Alpine towns whose economy depends mostly on winter tourism. The small Bavarian town of Oberstdorf normally attracts thousands of ski enthusiasts, but this year the decision of the German government makes things different. Oberstdorf’s mayor Klaus King, together with other regional mayors, is drafting a letter to the government to protest against the shut-down decision, which would be extremely dire for local businesses.

Oberstdorf, over one year, creates a turnover of around €360 million, €40 million of which are gone if we cannot open for the holidays

King had already received bad news last Monday. That day, the committee of the German-Austrian ski jumping competition Four Hills Tournament decided that the event will be held with no spectators this year. The competition normally attracts tens of thousands of people to Oberstdors between Christmas and New Year’s Eve.

“Usually, we have capacity for 27,000 spectators, this year we would have reduced that number significantly to allow for appropriate distances, but now we just decided to allow no guests,” clarified King.

In France, conversely, the reaction has been different. Avoriaz is a French ski resort located in the commune of Morzine. Although France has decided to close ski resorts, local authorities in Avoriaz won’t protest against the French government. “I’m not going to fight the government,” said mayor of Morzine-Avoriaz Fabien Trombert. “We don’t want to open at all costs. We want to see the end of this virus, too.”

Morzine had at least a summer season. During the summer holidays, the town attracted French visitors who partially compensated for the absence of the British tourists. But now, the uncertainty of whether the tourists will arrive or not is creating serious difficulties to local businesses.

Samy Damerdji, owner of local restaurant Au Festival, said: “We have no visibility, no idea when to make our orders. It’s difficult also to hire seasonal workers because we have many responsibilities such as finding them a place to stay, but we don’t know when to make them come.”

Business owners in Oberstdorf have similar concerns. Hotels and restaurants in Germany are currently closed, while shops are still open. These rules are supposed to stay in place until the new year, but some federal states are planning to reopen their hotels during the Christmas period. Although King revealed to be grateful for the state’s financial support (which covers up to 75% of lost revenues), he still thinks that the tourism industry is paying a high price for something out of its responsibility.

Meanwhile, Austria seems less concerned. The country plans to open ski lifts from December 24. However, hotels and restaurants will remain closed, and people arriving from red zones will have to quarantine for 10 days: this makes Austria a less attractive destination for foreigners.

In Switzerland restrictions are even looser: ski slopes are already open and most arrivals from the EU don’t have to quarantine. For this reason, Switzerland is a major concern for the French, Italian and German border towns, which fear that their skiers will cross the border to reach Swiss slopes. France is trying to prevent cross-border movements. Prime Minister Jean Castex declared that random border checks will be enforced and that France will impose a 10-day quarantine for people returning from Switzerland.

But there is also another concern related to skiers’ safety. Locals in Morzine worry that some visitors performing winter sports – such as cross-country skiing or going on snowshoes – will be in danger as the rescue apparatus will be shut down. “We will still have visitors; they will still go out for cross-country skiing or on snowshoes. They will be on the ski area, but it won’t be secure. Our whole rescue apparatus which we have developed over 40 years will be shut down … These are details for Paris, but essential questions here,” warned the mayor.