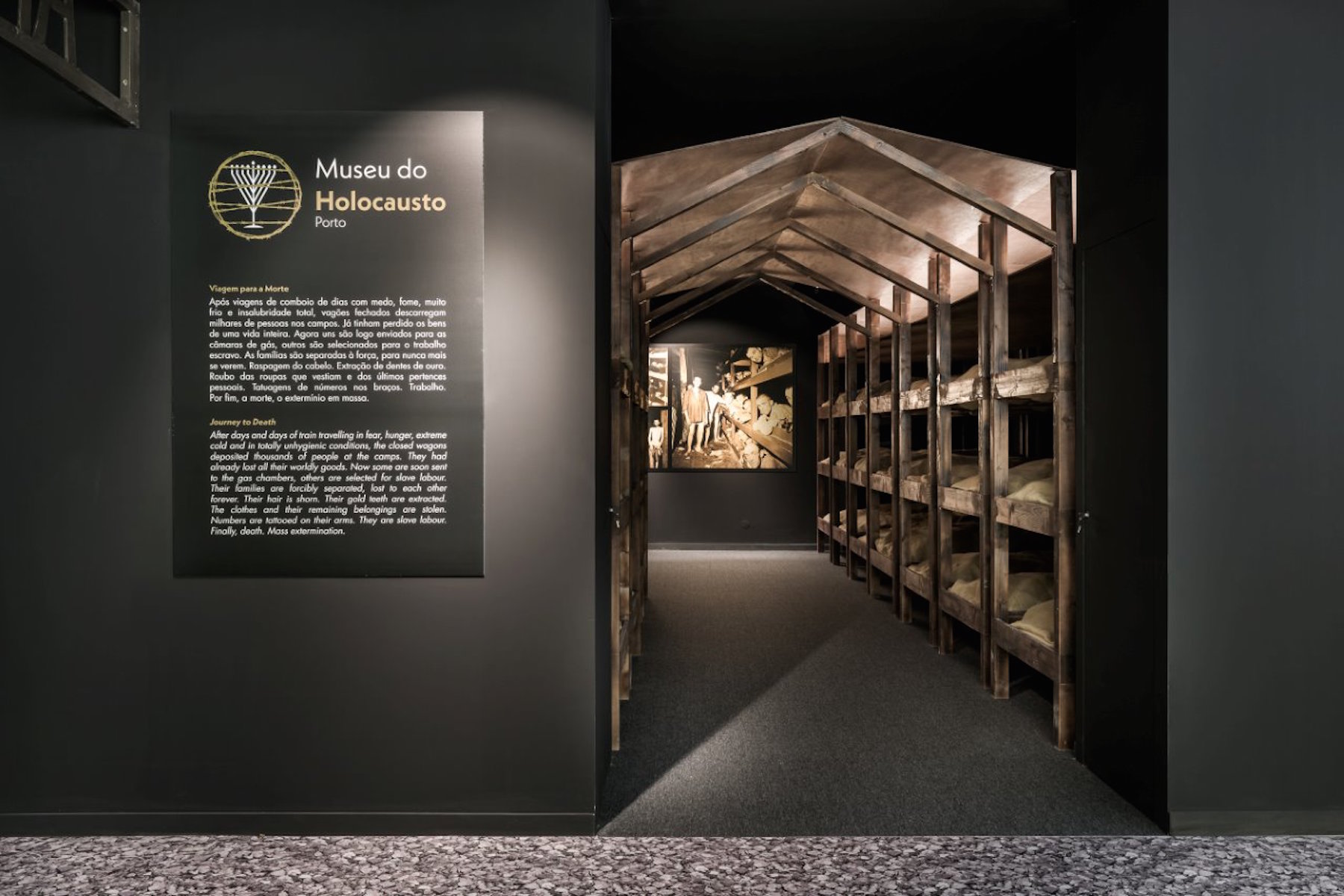 The first Holocaust museum opened its doors in Portugal’s second largest city, Porto. The event marked a historic moment for Holocaust education in the region. The new museum was inaugurated by Dias Ben Zion, president of the Jewish community of Porto, and Mayor Rui Moreira.

The main goal of the Porto Holocaust Museum is to educate and portray the life of Jews before the rise of Nazism in Germany, the Holocaust and the concentration camps. The museum was created by the Jewish community of Porto and invests in the professional training of educators, supporting Holocaust research and promoting exhibitions.

The museum also includes a study center, cinema, corridors that will display several stories, a conference room and photographs and screens that present real images before, during and after the tragedy.

The ambassador of Israel to Portugal, as well as those from countries that participated in World War II, will attend the inauguration ceremony. A week later, many students from schools in the Porto region will visit the museum in recognition of the International Day of Commemoration of the Victims of the Holocaust.

The museum will also develop cooperative partnerships with other Holocaust museums in Europe and the United States, as well as in other countries such as Hong Kong and Russia. These partnerships will be made with the support of members of the Jewish community in Porto who had lost their parents and/or grandparents in the Holocaust.

According to The Jerusalem Post, in 2013 the Jewish community of Porto shared information with the archives of the Holocaust Museum in Washington, including documents, letters and files on refugees who had passed through the city of Porto.