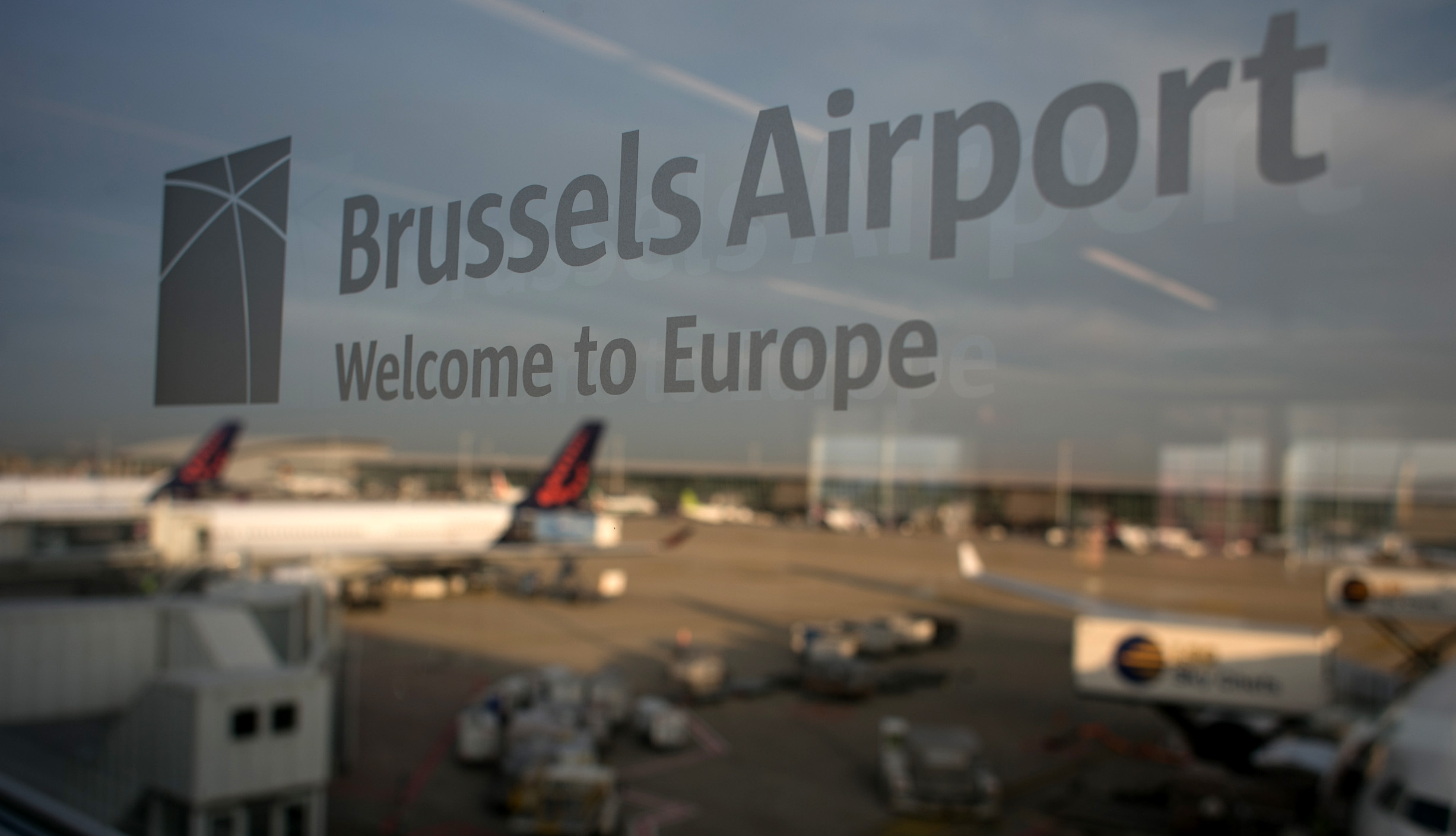 In September of this year, 379, 303 passengers passed through Brussels Airport. This is just 15.2% of the total number of passengers recorded in September 2019. This negative result is mainly due to the increasing travel restrictions and in particular Spain, Brussels Airport’s flagship destination, passing into the red zone. For its part, air freight continues to make progress, with a strong 18.9% increase in volumes observed in September.

379,303 passengers were welcomed at Brussels Airport in September of this year, down by -84.8 % compared to September 2019. These consisted of 175,594 departing passengers and 203,709 arriving passengers, a difference that can be explained by the end of the summer holidays and by the many destinations that have gone into the red zone, particularly Spain, which forced passengers to return to Belgium.

The percentage of transfer passengers is around 15%. In this context, Brussels Airlines plays an important role in its African network with passengers connecting with Air Canada and United Airlines to European and African destinations. As such, this winter Brussels Airlines will operate up to 24 flights per week on the African network. In September, 45 of the more than 60 passenger airlines were active at Brussels Airport, serving more than 110 destinations and operating more than 1,000 flights per week.

The airlines returning in October are British Airways and Rwandair. Among the intercontinental airlines, Air Canada, United Airlines, Emirates, Etihad, Qatar Airways, Hainan Airlines, Ethiopian and Rwandair are active. The restart of Delta Air Lines has been postponed to March 2021. All Nippon Airways will return to Brussels Airport this October as well, but initially with passenger aircraft that will only be carrying freight.