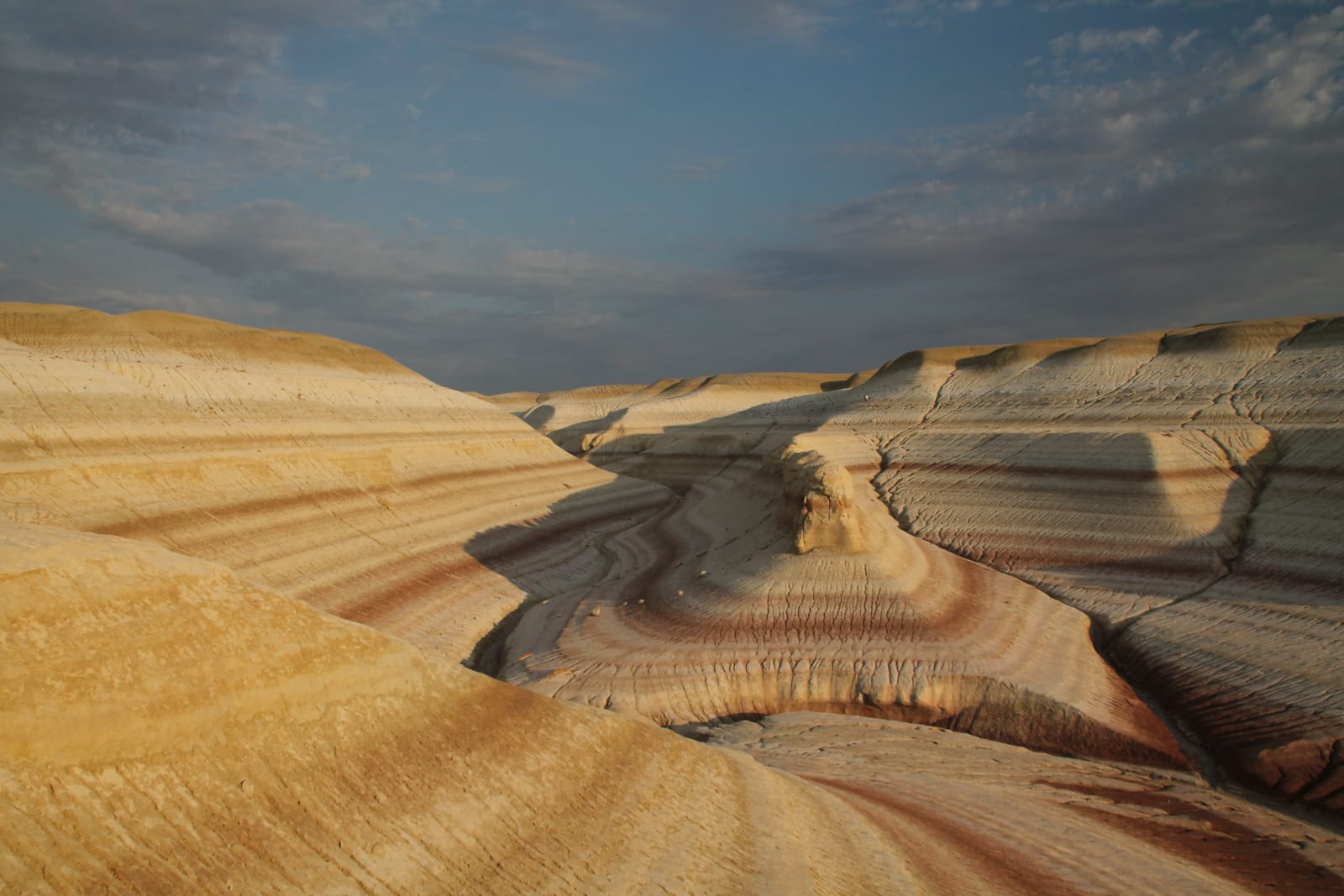 70% of young people are very worried about climate change

Royal Caribbean unveils design and spaces of its record-breaking ship

Many people have crossed Kazakhstan’s land over time, each bringing their culture. Their heritage is still present in the country today, where diverse cultures and religions coexist in harmony, respect and tolerance. Religious buildings, from mosques to cathedrals and temples, are among the reasons many tourists choose to visit Kazakhstan.

In the Kent Mountains of the Karkaraly National Park lies the Kizhel Kensh Palace – the ruins of a Buddhist temple form the 17th century. It is located in a small valley, almost completely surrounded by rocky mountains, and its name means red ore or red city. The monastery was built by the Dzungars and it was inhabited for almost 50 years, although whether the people left the area voluntarily or not is still a mystery for historians.

The temple can only be reached by car and a prior special permission is needed to visit it.

The Kunanbaev Mosque is a wooden mosque built in Karkaraly in 1851 by the father of the poet Abai Kunanbayuly, Kunanbay Uskenbayev, who served as the area’s governor from 1849 to 1853. It is one of the oldest mosques Kazakhstan and has a somewhat tumultuous history. Its minaret was destroyed in 1920, it was left to decay, then the building was used as a school and warehouse until it was finally restored in 1980 and rebecame a place of worship.

A complex of underground mosques dating back to the 18th century can be found in the region of Mangystau. The largest of the mosques is the Shopan Ata, carved out of rock, about 60 km from the town of Jana-Ozen. Other impressive underground mosques in Mangystau are Sultan Epe, Shakpak Ata, Beket Ata and Masat Ata.

The Cathedral of the Temple of Holy Ascension (1904-1907) in Almaty, also known as Zenkov’s Cathedral (in honour its architect Andrei Zenkov), is located in the Park of 28 Panfilov Guardsmen. It is the main Russian Orthodox Church in Kazakhstan and is included in the list of historical and cultural monuments of the country. The church brings together local and Russian architecture as both Kazakh and Russian people participated in its construction.

The Jarkent Mosque was built in 1895, designed the Chinese architect Hon Piquet and displaying an incredibly vivid blend of Chinese and Central Asian style. A legend says that this is the most beautiful work the architect ever did and, out of jealousy, when he returned to China, the Emperor at that time had him killed. The mosque is one of the few buildings of Hon Piquet that passed the test of time and is under state protection since 1982 as a monument of architecture and history of republican significance.

The Astana Grand Mosque is the largest mosque in Central Asia. Inaugurated in August by President Nursultan Nazarbayev, at the 24th anniversary of the Kazakh capital foundation, the mosque’s main dome is also the largest of its kind in the world.