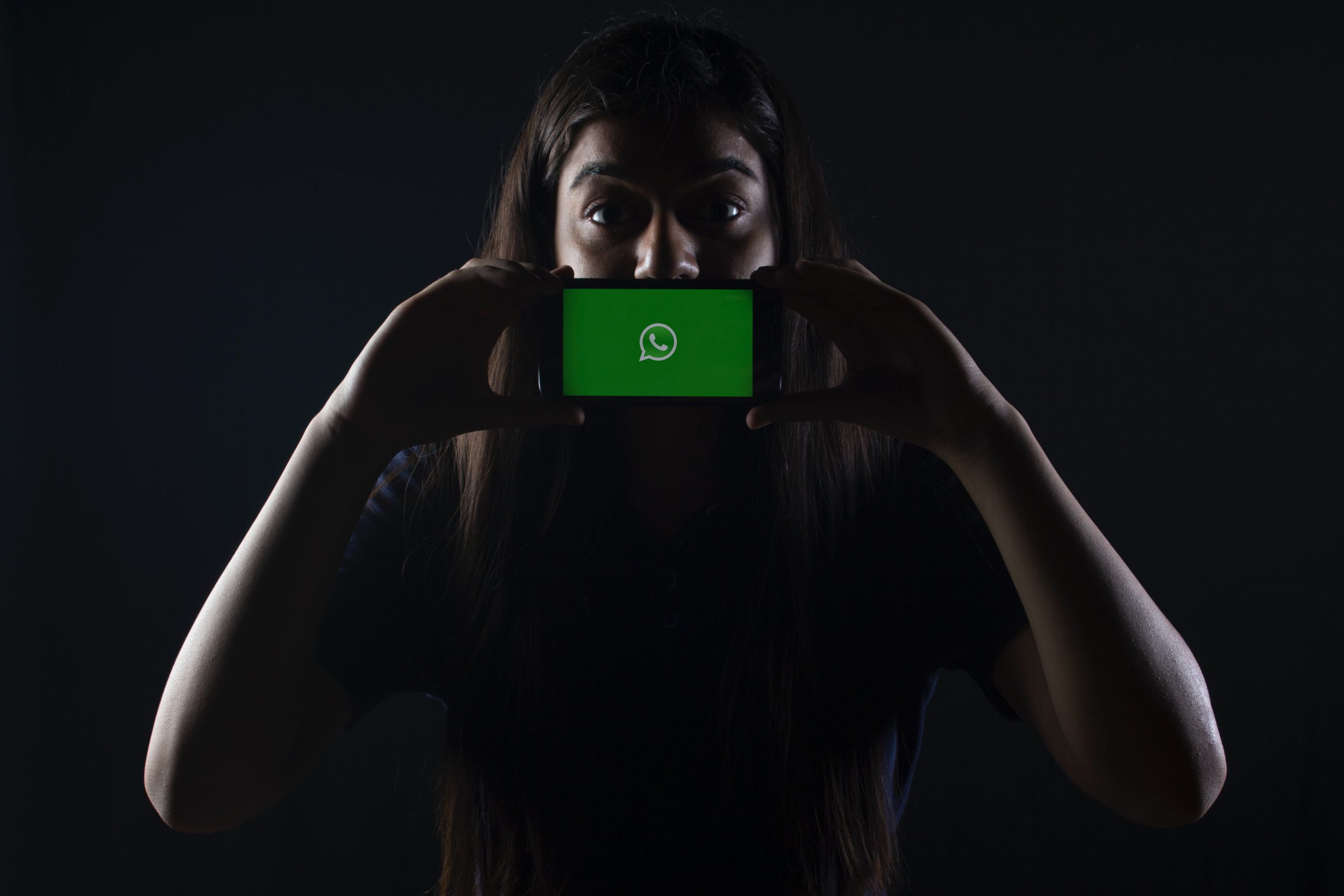 5 exhibitions in Brussels that you can’t miss

Before jumping into the facts of WhatsApp, let’s rewind to how this app was created. WhatsApp, released in 2009, is among the most popular apps for voice and text communication. It is free to use, safe and convenient, and can be used on both smartphones and tablets, you can send and receive messages, perform voice calls, and lead video chats.

The thing that makes this app attractive is that it runs on different operating systems for phones and computers, helping with messaging. To make one-on-one or collective group calls be it formal or informal meetings.

It was just a messaging app before, but it has now evolved from messaging to video and audio calls to business services. WhatsApp is a simple platform where one contact is used to interact. It’s just that convenient.

WhatsApp can recognize individuals who already use the application in your phone contacts, and you’ll never have to manually update them. You may also invite friends who do not have WhatsApp or who are not on your phone contacts to communicate with many other people that you meet. To interact with up to 256 people, WhatsApp allows you to build work, colleagues, or family groups. Also, the app lets you select your context and send an online map to your GPS location. You may enter a status message that lasts up to 24 hours or until it is altered. In the app, you can restrict contacts from inside the app or transfer the information from a person to another person.

In 180 countries, with over 1 billion users worldwide, WhatsApp claims it supports more than 2 billion people. In 169 countries, WhatsApp Messenger has become the top telecommunications messenger app, although maybe oddly, not really in the United States, where Messenger is more popular. In India, Germany, Russia, and the U.K., this app rules.

10 interesting facts about WhatsApp are:

No doubt, because of its awesome features and friendly operating system, WhatsApp is the most common messaging service worldwide. Everyone has WhatsApp downloaded on their smart phones, or you may not be aware of these fascinating and impressive details about your visited messaging app every day. So, now you know the interesting facts of WhatsApp, share this with your friends and family and let them know the story of WhatsApp.