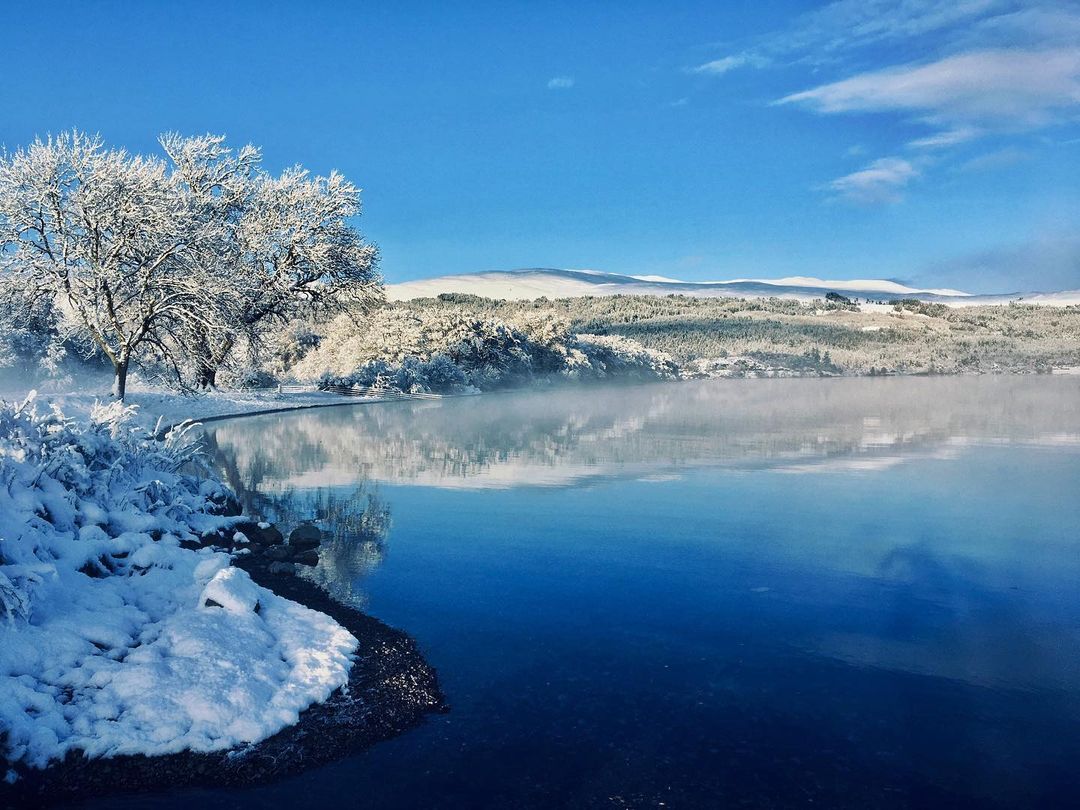 Sentinel: the island with the most hostile people in the world

Scotland has the most beautiful landscapes in the whole of the united kingdom, with a typically cloudy and rainy climate, its dramatic landscapes transport us to scenarios similar to those we can see in the Faroe Islands, or in Iceland. For all Game of Thrones fanatics, Scotland also served as the basis for immense recordings from the television series media, largely due to its intense valleys and peculiarly shaped rocky peaks. We leave you with a list of some places not to be missed on a winter visit to Scotland.

Loch Ness in Scotland is known worldwide. It is home to one of the most famous Scottish myths “The Loch Ness Monster”. It is natural that the lake attracts the curiosity of many travelers around Scotland. Anyone who chooses the Highlands to enjoy the best days in Scottish territory will certainly want to discover Loch Ness. Located in the southwest of Inverness, the lake is a relief structure with a surface of 56 km2, and its deepest point is 230 meters.

The enchanted valley of Glencoe is an area of ​​mountains set in the Scottish highlands. A region of great natural beauty whose scenery was also used for important locations in the Harry Potter saga. Glencoe is home to the legendary Celtic heroes, and also a place influenced by Viking culture. It is also known for being the territory of several battles between older nations of the United Kingdom.

Skye is the largest and most northerly of the islands that form the archipelago of the Inner Hebrides, a set of islands that, along with the Outer Hebrides, run across the west coast of Scotland. The Isle of Skye is very big but possible to visit in a day if you organize yourself well.