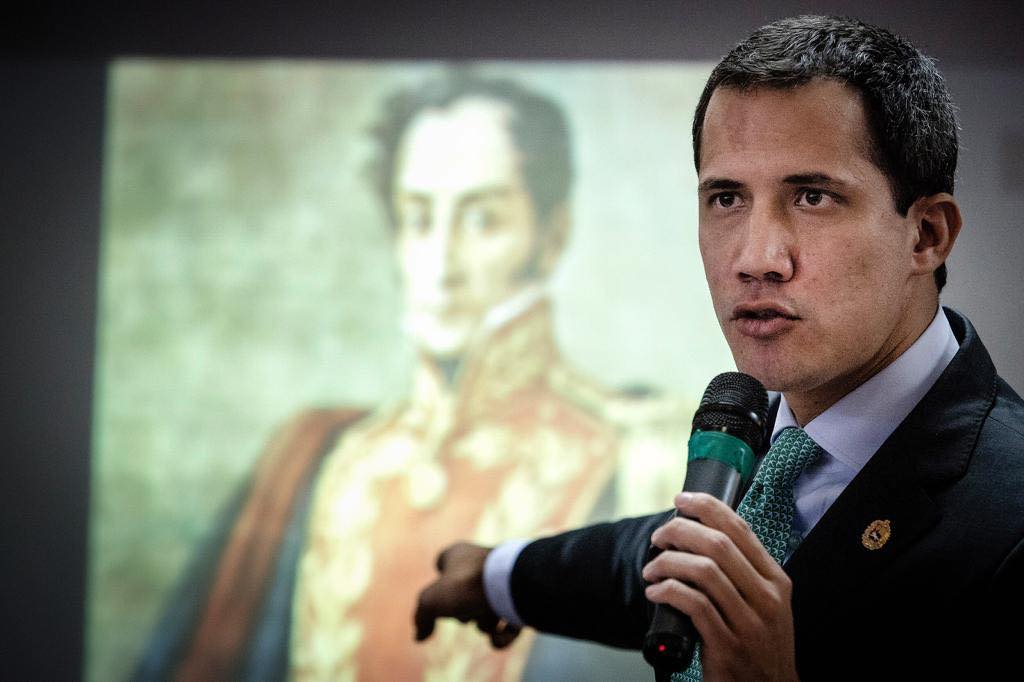 Washington has unfrozen millions of dollars of government funds to support Venezuela’s opposition in the fight against Covid-19.

Last Thursday, the opposition declared that the US Treasury Department approved the release of the funds, without specifying the amount.

Part of the funds will finance 62,000 health workers with $300 each. Juan Guaido, the opposition leader, explained that health workers can register accounts to receive payments of $100 a month starting from Monday.

US President Donald Trump has ramped up sanctions on Venezuela’s state-run oil company (PDVSA), with the objective of overthrowing left-leaning President Nicolas Maduro after a 2018 re-election considered a sham by most Western nations. The Treasury Department has imposed sanctions on more than 150 Venezuelans, and the State Department has revoked visas of more than 1,000 venezuelans.

Venezuela is living in a political standstill since January 2019, when Guaido proclaimed himself acting president and received the support of more than 50 countries.

Last month, Guaido’s opposition obtained permission to distribute to medical workers $17m in funds frozen in the US. The license also approves another $4.5m to support Venezuelans at risk of death.

The funds are supposed to be distributed through AirTM, a digital payment platform. However, last Thursday the website was blocked in the entire country.

Guaido said that healthcare workers will be provided with a manual including the steps to download a virtual private network (VPN) in order to circumvent the restrictions. AirTM also tweeted instructions on how to use a VPN.

Venezuela’s health system has registered 37,567 cases of COVID-19 and 311 deaths, but experts say the number is likely to be higher because of insufficient testing.