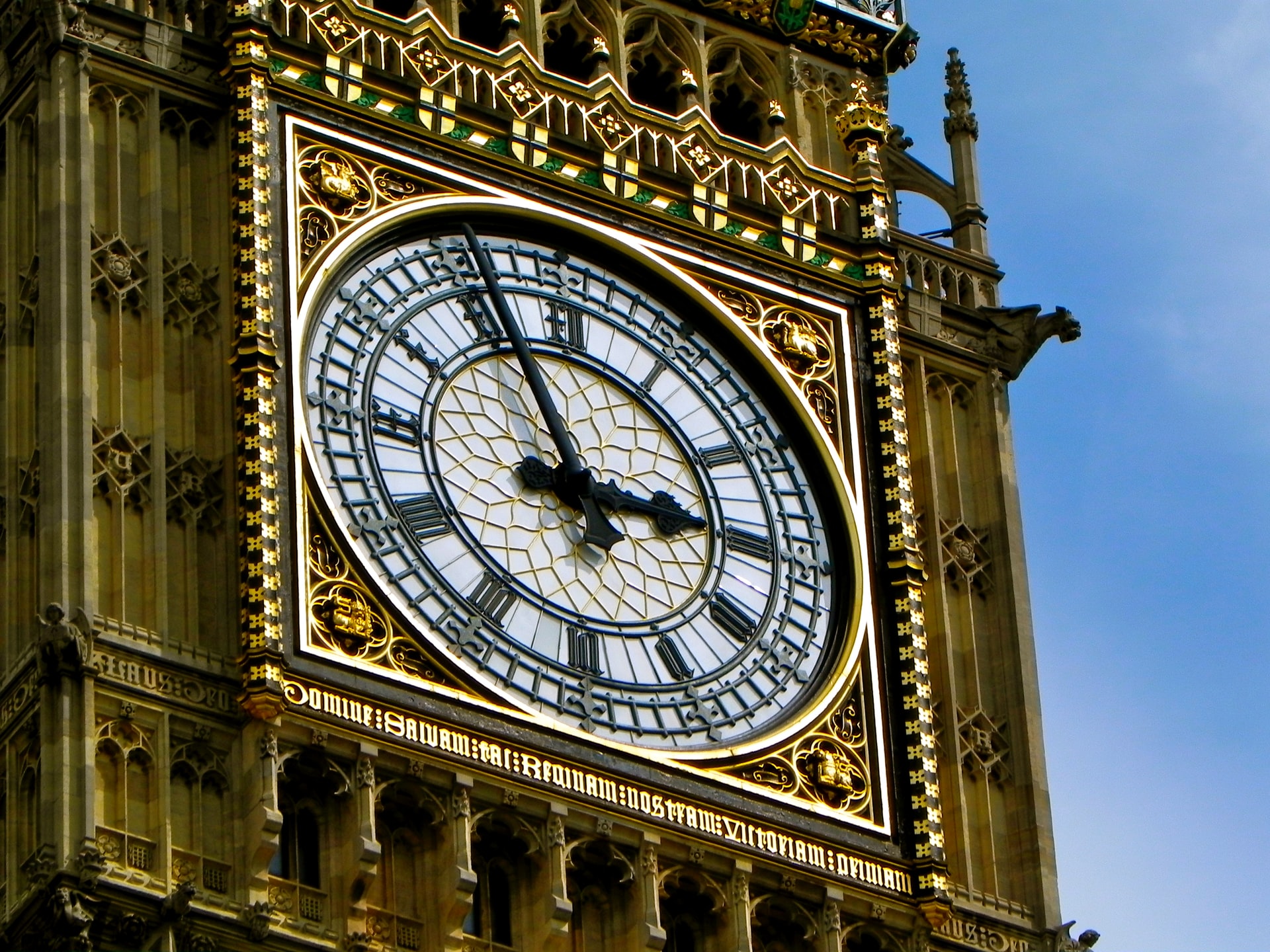 The UK government’s latest move that will slash the travel quarantine lockdown if passengers test negative on the fifth day, will provide an economic boost and is a step towards reviving international travel, says the World Travel & Tourism Council (WTTC).

WTTC, which represents the global Travel & Tourism private sector, says the move, which will come into effect on 15 December, is significant progress to restoring travel, especially for leisure travellers.

Many holidaymakers will embrace the reduced quarantine and will be able to afford the test, which will cost between £65 and £120, but WTTC says it won’t be enough to resuscitate meaningful business travel.

For that to take place, quarantines need to be reduced even further or completely replaced with a comprehensive and internationally recognised test upon departure. Until a vaccine is widely available, WTTC says this is the only way to get business travellers moving again, which is so critical to the UK economy.

“Cutting the hugely disruptive 14-day quarantine to just five days with a test, albeit a rather expensive one, will be welcomed throughout the Travel & Tourism sector as real progress,” said Gloria Guevara, WTTC President & CEO. “It is however not enough to bring back the economically boosting business travel.”

WTTC supports any viable alternatives to quarantines to get travel moving once more, such as the oneworld airline alliance trial with British Airways and American Airlines, which offers free COVID-19 tests to eligible customers on select flights between the UK and the U.S., as well as other examples around the world.

“A single internationally recognised cost-effective test for all departing air passengers should be used to remove quarantines,” said Guevara. “That could begin the gradual process to revive international travel and save the sector.”

WTTC has been at the forefront of a series of international initiatives to fight for and support the stricken Travel & Tourism sector since the beginning of the pandemic. Thousands of businesses have been left in the balance and the jobs of an estimated 170 million people employed in the sector globally could be lost if action isn’t taken to restore international travel.

Just this week WTTC announced the date for its 20th Global Summit, the most influential annual event in the Travel & Tourism calendar, which was postponed from earlier this year because of the COVID-19 pandemic.

Now the prestigious event, which has featured former US presidents, Barack Obama and Bill Clinton as top-billing guest speakers, is set to take place in a hybrid format, in the popular Mexican resort of Cancun, hosted by the Government of Quintana Roo, from March 23-25, 2021.

This format will include a limited number of delegates attending physically, by observing the latest health and hygiene protocols and social distancing, with many thousands more participating online.