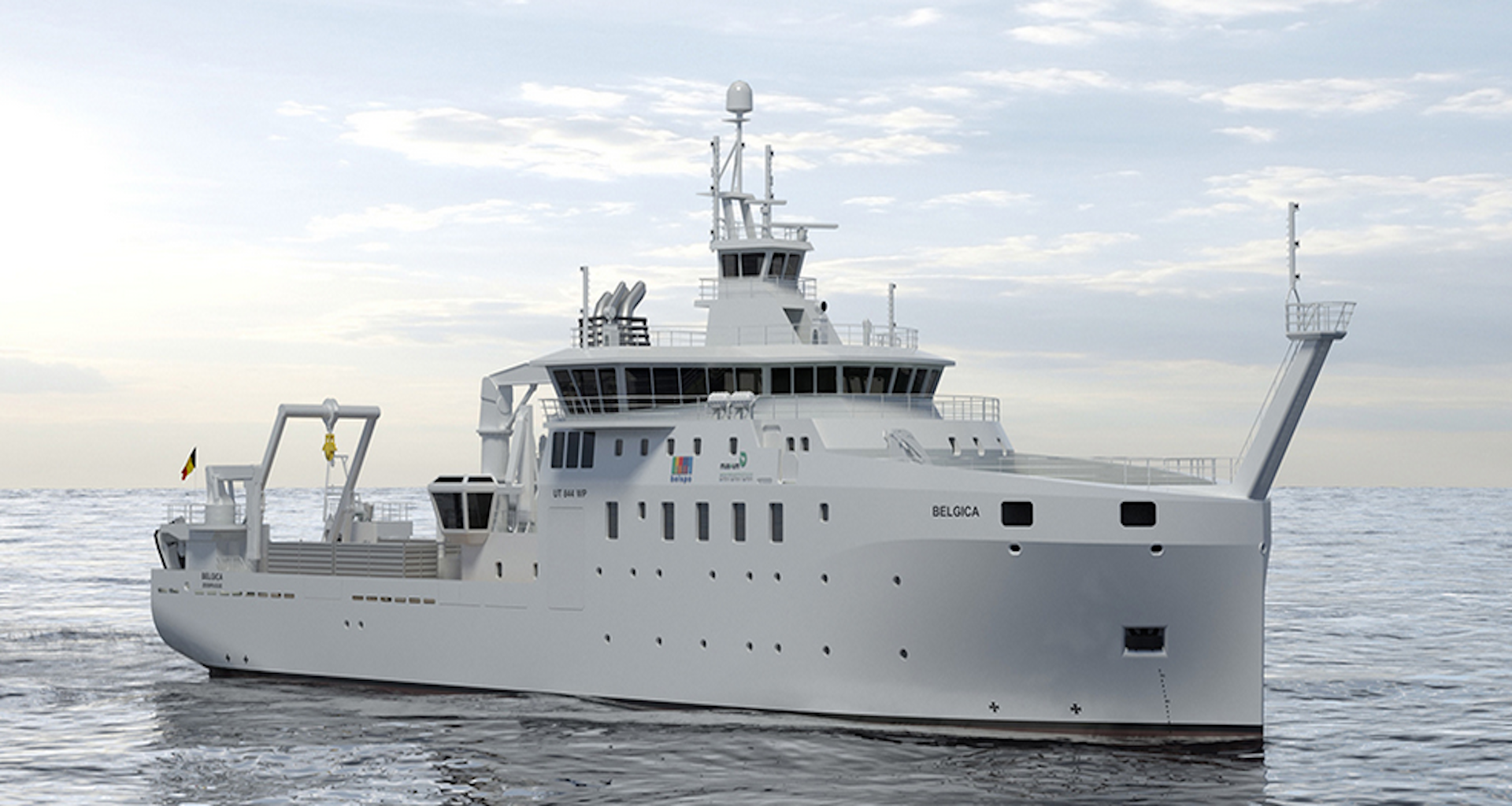 The new Belgica is ready to sail off to new missions

Spain comes alive as the country reopens to tourism

After its launch and long technical preparations in a Spanish shipyard, the future Belgian research vessel of the Federal Science Policy Office (Belspo) is now operational. It replaces the RV Belgica after 37 years of service.

Having been fitted out with all the necessary equipment and state-of-the-art materials thanks to Spanish cooperation in the Vigo shipyard, the new ship belonging to the Belgian institutional partners of Defence, Federal Science Policy and the Royal Belgian Institute of Natural Sciences (RBINS) is about to sail to its home port of Zeebrugge.

With more laboratories and more days at sea, we are doubling the ship’s capacity. This is important because for the first time it allows us to offer industry the opportunity to use the ship

At 70-meter long, not only will this new Belgian ship be more spacious but also more sophisticated, more environmentally friendly and quieter than its predecessor from 1984, the RV Belgica. Equipped with state-of-the-art scientific equipment, it will provide more space for scientists and research and will spend about 300 days a year criss-crossing the oceans (compared with 200 days previously).

The greater interaction between science and industry is primarily a response to a desire to create a new dynamic that can advance the blue economy.

The characteristics of the research vessel were determined based on a survey of the marine scientific community and (potential) users of the vessel. The vessel will be multidisciplinary and will be able to perform various research disciplines (fisheries, biology, chemistry) and will be equipped with state-of-the-art scientific equipment.

Compared to the RV Belgica, it will offer more space for scientists and for research. It will spend more time at sea each year (about 300 days a year) and cover a wider research area (North Sea, Atlantic Ocean, Mediterranean Sea and Arctic area in summer). It will be built to the highest standards of energy consumption, emissions (ecological ship) and noise production (acoustic silence).

The vessel will also serve as a platform for European cooperation and will be adapted to the existing European modern marine research infrastructures. This will bring new opportunities for Belgian researchers, such as research requiring the use of remote-controlled or autonomous vehicles (ROVs – remotely operated vehicle or AUVs – autonomous underwater vehicles).

Starting this summer, the Belgica II will be sailing the North Sea to carry out its new scientific and industrial missions.