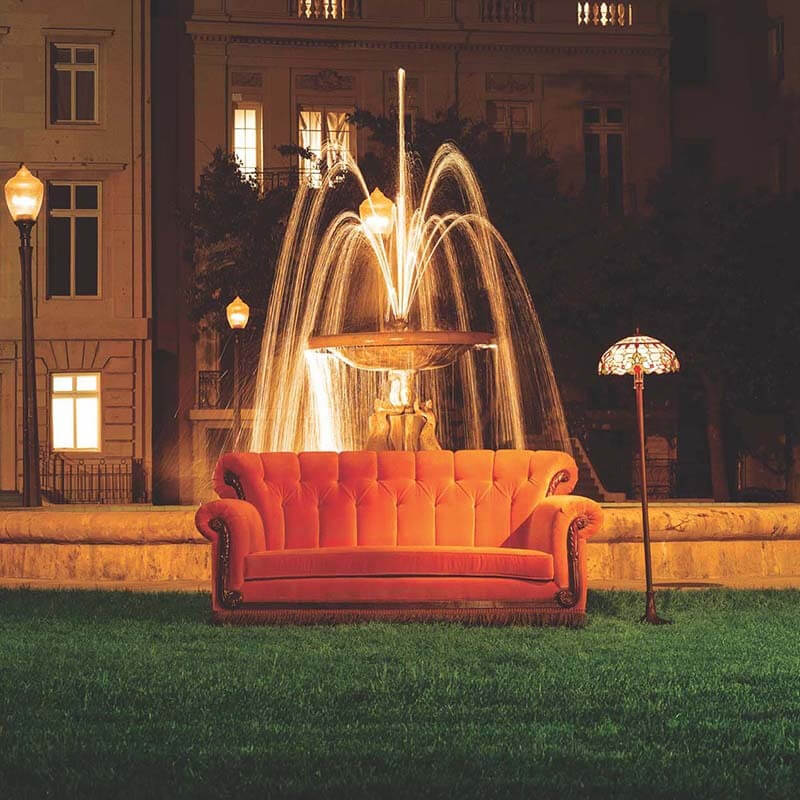 The Friends Experience, the immersive exhibition recreating the famous sets of the iconic ’90s TV series Friends, makes its European debut in Paris. After touring North America in Boston, Chicago, Atlanta, Dallas, Phoenix, Washington D.C. and Denver, besides the permanent locations in Toronto and the flagship location in New York City, the exhibition will arrive in the French capital on 21 November.

Friends has always been a special and unique show that continues to entertain a multi-generational fanbase around the globe. We can’t wait to launch this incredibly engaging and interactive experience for our fans in Europe.

The experience, created by Superfly X, Warner Bros. Themed Entertainment and Warner Bros. Television Group, features some of the most distinguishable sets and props from the series, where visitors can recreate their favourite scenes, from the “PIVOT!” incident to the “Could I BE wearing any more clothes?” affair.

A version of Central Perk with its characteristic huge coffee mugs couldn’t miss from the premises, neither could Monica’s kitchen, with the green cupboards and framed peephole.

And what better way to enjoy TV than lounged back in the Barcalounger with a pizza in front of you? “With The Friends Experience, we’re able to truly immerse our guests into the world of Friends, walking them through recreated sets, with iconic props and costumes that bring back the nostalgia for many while creating new memories for all”, said Peter van Roden, senior vice president of Warner Bros. Themed Entertainment.

Of course, the couch in front of the fountain is there for people to recreate their own intro. Maybe just don’t get into the fountain in November?

The exhibition is open from 21 November to 22 January at Paris Expo, Porte de Versailles. Tickets are €25 for adults, but the experience is priceless.

Other possible cities in the European tour have not been announced.