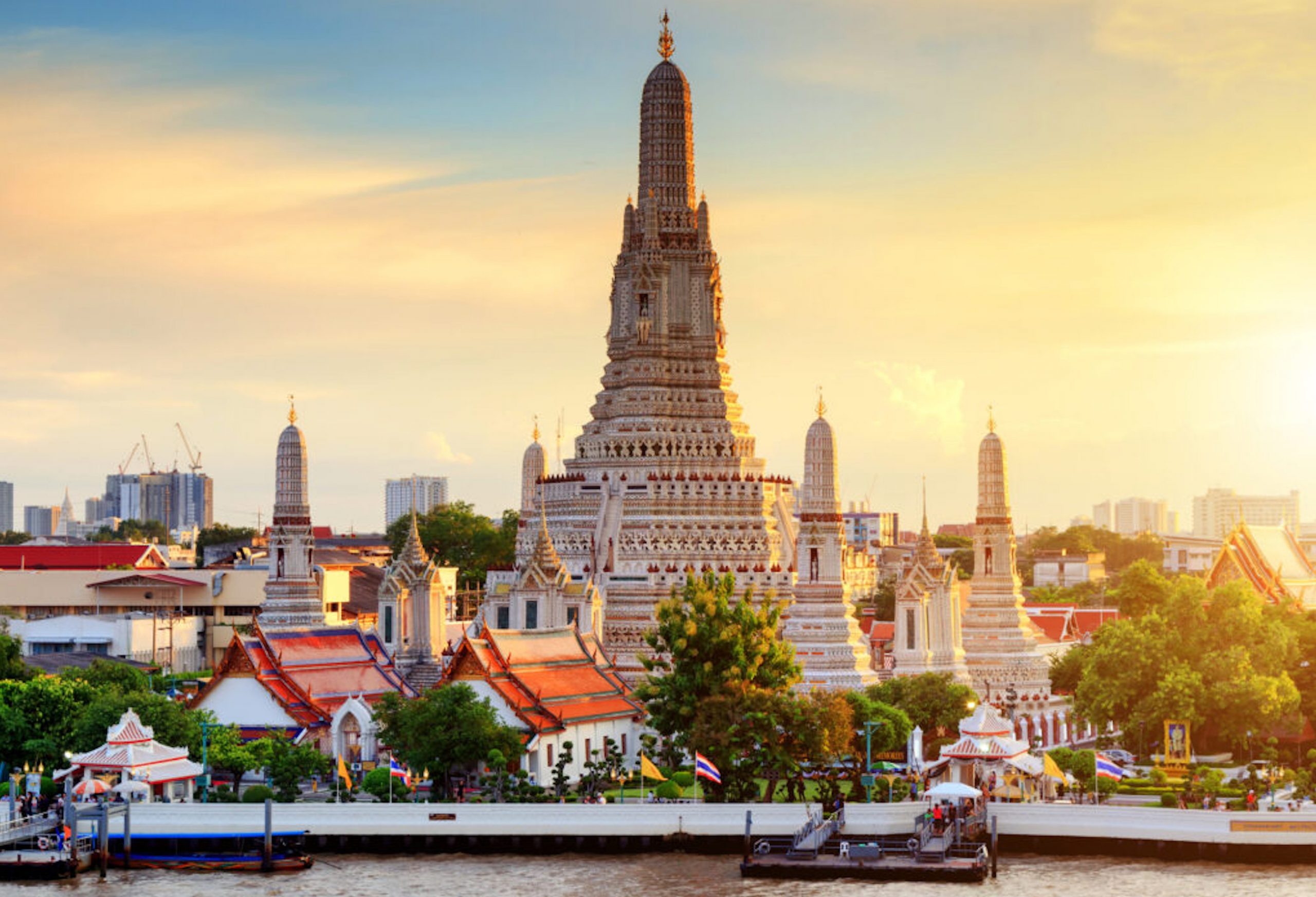 Francisco Amaral: “An image of confidence and safety is what we need to give to our tourists”

The Thai government is hoping to reopen the country’s borders by October, with all Covid-19 restrictions lifted, Thailand’s Covid-19 Situation Administration (CCSA) confirmed on 10th March.

Additionally, following a panel with the CCSA and Thai Cabinet, chaired by Prime Minister Prayuth Chan-Ocha on Friday 12th March, the reduction of obligatory quarantine was approved. From April 1st quarantine will be 10 days rather than two weeks, a stratgegy which is the government’s Phase 2. A complete reopening with no quarantine, which the inbound international tourism sector strongly supports, will happen only in Phase 3 which is planned for October. However, as the CCSA has stressed, this depends on many factors such as active cooperation from both the private sector and members of the public to the government’s Covid-19 containment efforts.

📣📣 19 March 2021 — An update from the Thai government regarding Thailand’s #COVID19 situation, reporting from the Center for COVID-19 Situation Administration (CCSA) at Government Househttps://t.co/bN01D5StQO

However, the panel deferred a decision on recognising vaccine certificates for easier global mobility given the current spike in global Covid-19 cases. Rachada Dhnadirek, a government spokeswoman, said the panel opted to assess the results of the ongoing vaccination programme and the responses of other countries regarding travel bubbles before approving vaccine passports for residents. Don Pramudwinai, deputy premier and foreign minister, said Thailand is currently in talks with the U.S., South Korea and Singapore for vaccine passport pacts.

Taweesilp Witsanuyotin, a CCSA spokesman, said the government is prepared to lower the quarantine requirement to seven days for vaccinated travellers when the country is ready, although a 14-day isolation will still be obligatory for arrivals from areas with new virus strains.

“Safe opening of Thailand with proof of vaccination should occur anytime between 1st June and 1 July 2021. This would give the tourism industry some time to prepare. Leaving it until October would be too late. Many companies won’t exist by then,” said Willem Niemeijer, CEO Yaana Ventures and co-founder of the Open Thailand Safely campaign, in a joint statement with Luzi Matzig, chairman of Asian Trails and William Heinecke, chairman of The Minor Group.

An official #OpenThailandSafely statement read, “We are grateful that the Thai government is recognising the urgency and importance of tourism and the need to help people dependent on international tourism”, adding that, “any form of quarantine is ‘old’ thinking. Tourism in Thailand cannot recover with any kind of quarantine.” The statement also referenced other countries including the Maldives, Greece, Mexico, Portugal, Spain, Sweden, Denmark, Costa Rica and others which have opened their borders with no quarantine. “Thailand should do the same, otherwise tourists will simply go elsewhere.”

Singapore’s Transport Minister Ong Ye Kung announced last Friday the probability of bilateral travel corridors for vaccinated travellers coming from destinations with low to moderate infection rates in the second half of 2021. In an interview with Singapore media The Straits Times, Alexandre de Juniac, chief at the International Air Transport Association (IATA), also said he believed that personal and leisure travel will return in the latter half of this year. It remains to be seen.