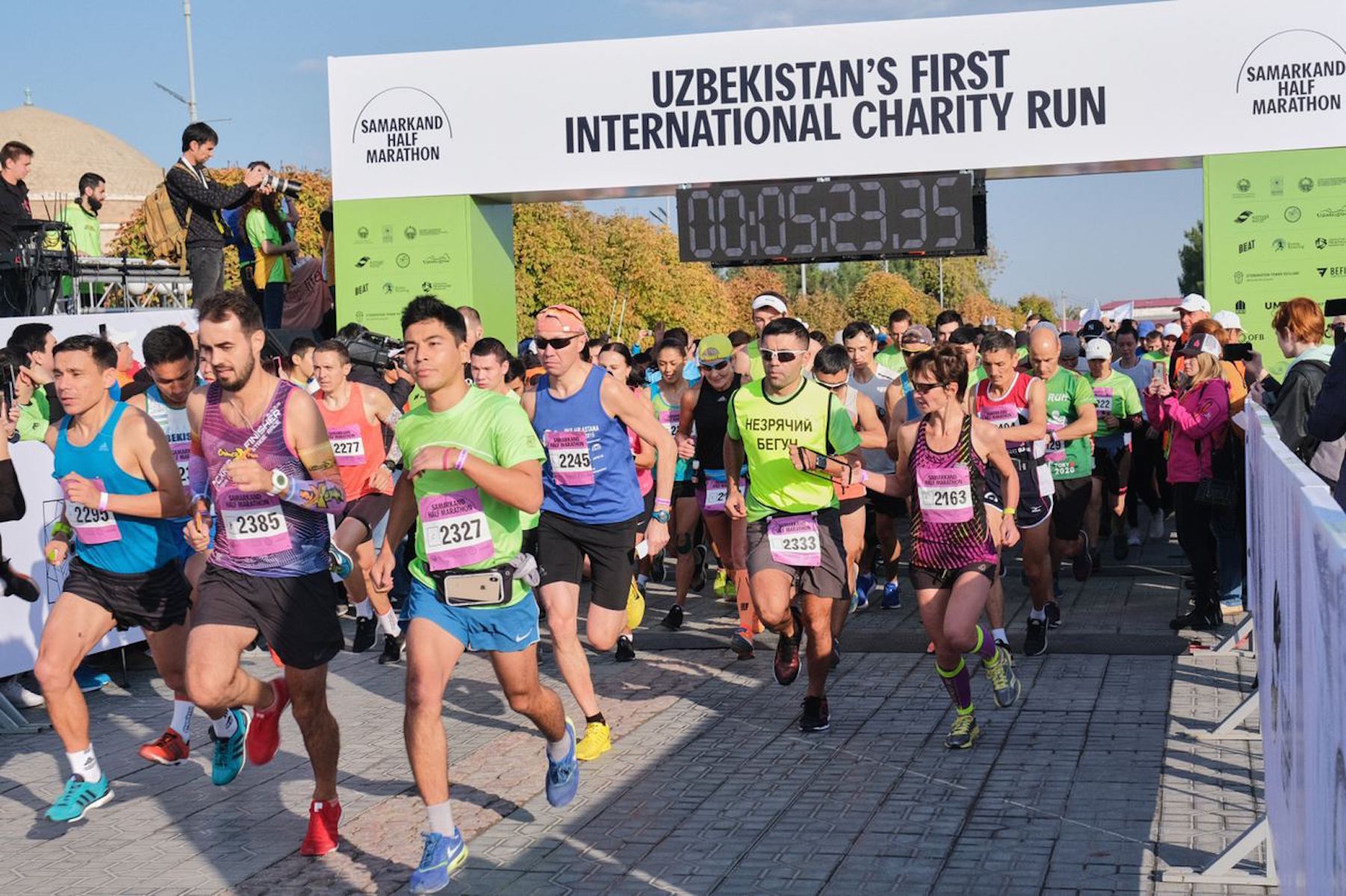 Due to the current epidemiological situation, this year’s Samarkand Half Marathon is planned to be held in a virtual race format. This will give participants the freedom to choose locations and distances around the world. A Nordic walking competition and a children’s race have been added to the program. The main battle for the championship will unfold among running clubs, countries and cities.

The theme of this year’s half marathon addresses the opportunities for people with autism spectrum disorder (ASD), and the challenges they face when it trying to have access to cultural spaces such as art galleries and museums. The event will address the issues of creating an inclusive environment for people with autism, as well as their integration into the social, cultural and public life of Uzbekistan. The funds raised from the Samarkand Half Marathon will be used to create a children’s art studio in one of the boarding schools in Uzbekistan for the children with autism.

Educational and cultural programs will be organized on the official website of the Half Marathon. Representatives of the National Autistic Society (UK) will hold online lectures for parents of children with autism, and experts from the British Museum will talk in detail about their Early Morning Explorers initiative. A series of online discussions, webinars and master classes will be held with the support of the Friendly Environment project. A film program developed in collaboration with the Beat Film Festival will also be presented.