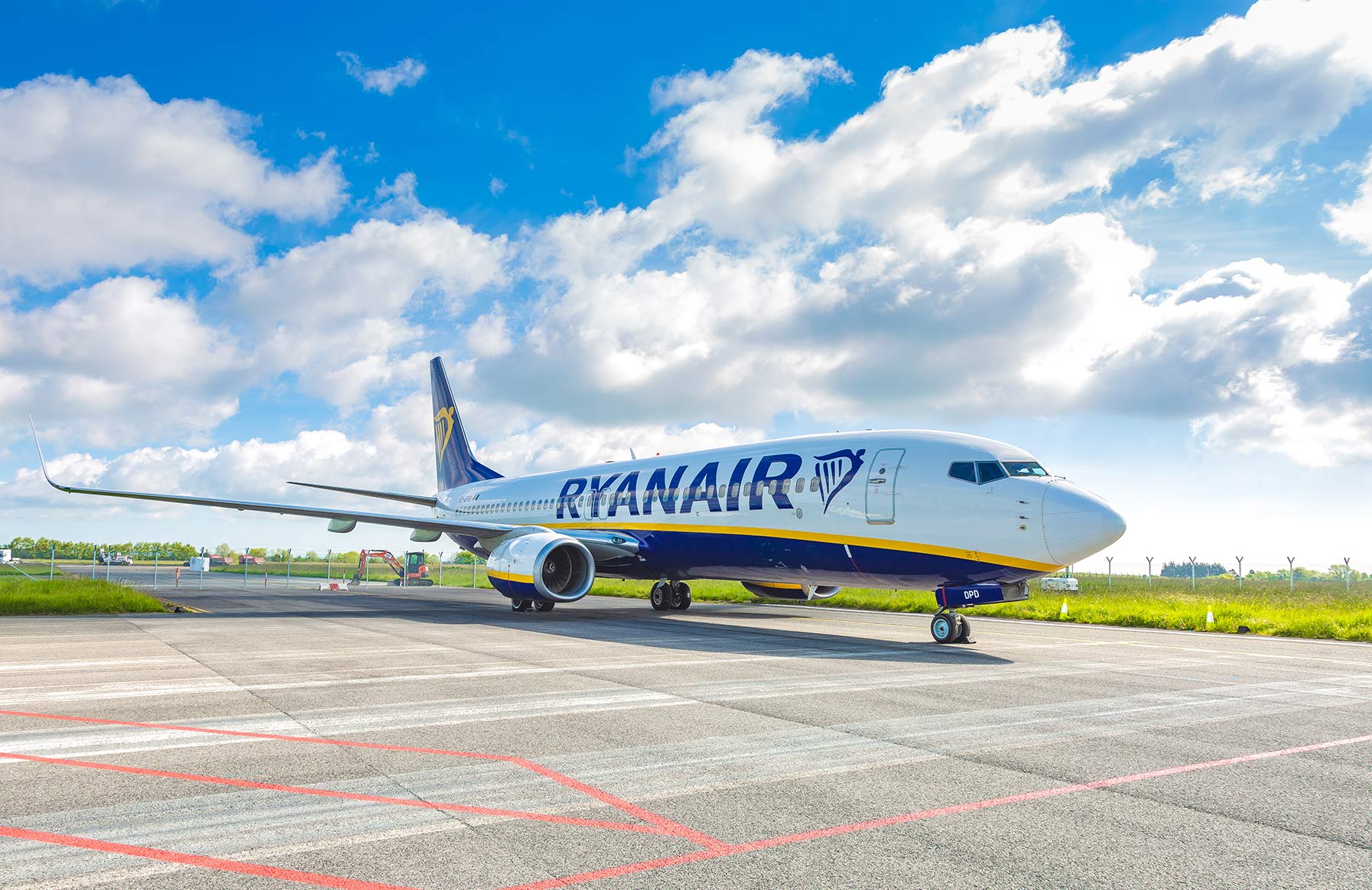 US$320 billion: Latest data of Covid-19 impact on tourism

15 Most Instagrammable Spots in Paris

Europe’s largest low-cost airline had the most difficult quarter in its 35-year history due to the Covid-19 crisis. Ryanair reported a loss of 185 million euros in the first business quarter until the end of June after a profit of 243 million a year earlier.

Covid-19 grounded the Ryanair’s fleet for almost 4 months (from mid-March to end June) as EU Governments imposed flight or travel bans and widespread population lockdowns.  During this time, the airline repatriated customers and operated rescue flights for different EU Governments, as well as flying a series of medical emergency/PPE flights across Europe.

Revealing the results, Ryanair complained about what it calls “a multi-billion flood of illegal state aid from EU governments to their flag-carrier airlines including Alitalia, Air France/KLM, Lufthansa, SAS, TAP and others. This illegal State Aid will distort competition and allow unsustainable flag carriers to engage in below cost selling for many years to come”.

“We expect to operate approximately 40% of our normal July schedule, rising to 60% in August and, hopefully, 70% in September” explains the airline. To sum up, Ryanair expects around 60 million passengers in the financial year to the end of March 2021.

Brexit: another challenge to overcome

The challenge of Brexit, and in particular a no-deal Brexit, remains high.  “We hope, before the end of the transition period in December 2020, that the UK and Europe will agree a trade deal for air travel which will allow the free movement of people and the deregulated airline market between the UK and Ireland to continue.  As an EU airline, the Ryanair Group should be less effected by a no-deal Brexit than UK registered airlines.  We still, however, expect adverse trading consequences to arise”.

Ryanair has put the necessary measures in place to ensure that the Group remains majority EU owned, including restricting voting rights of non-EU shareholders, in the event of a “hard-Brexit”.