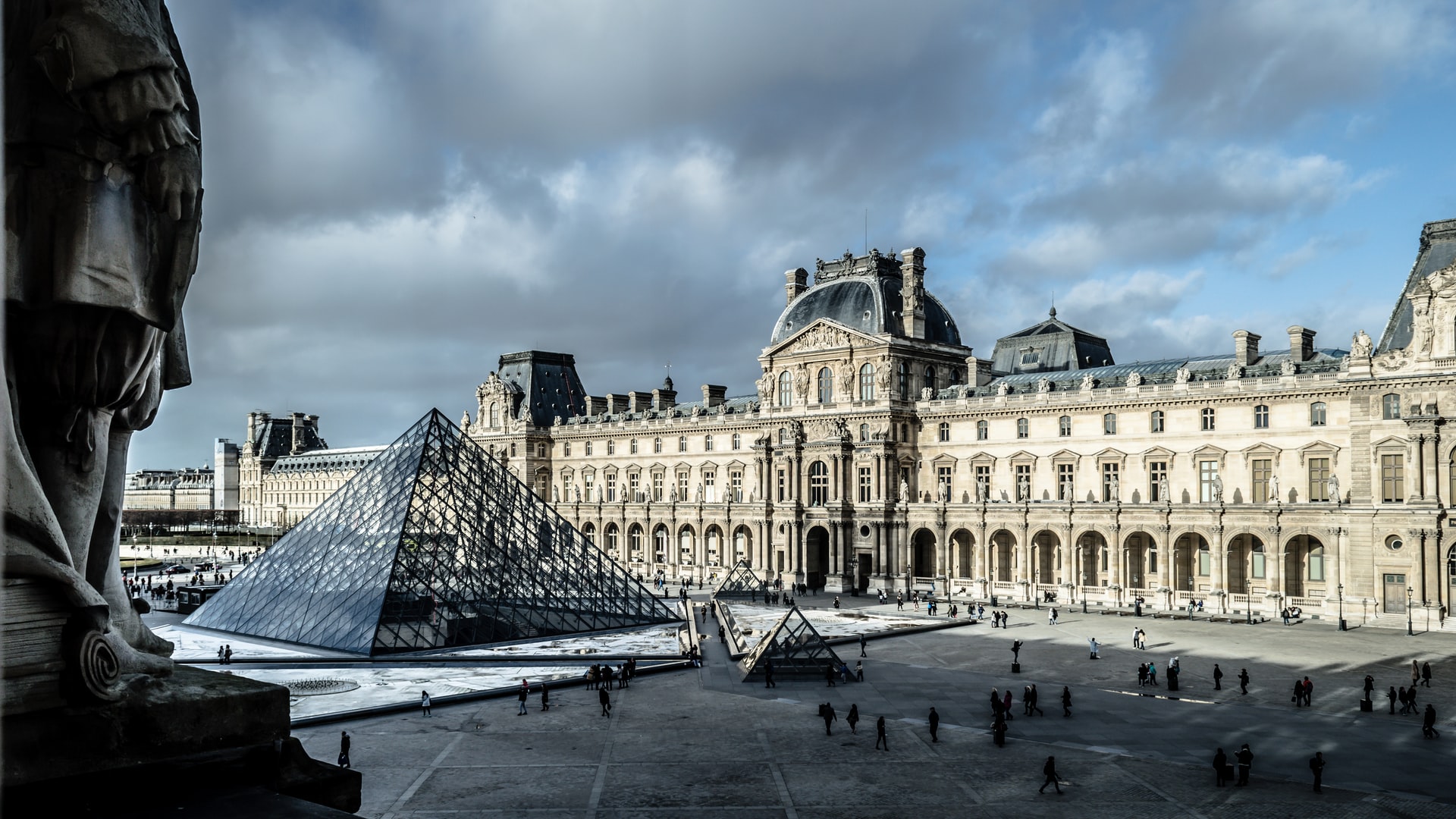 New Covid-19 restrictions in Paris will be adjusted every fortnight

The government intends to adjust the restrictions, which have taken effect on Tuesday, October 6, based on updated health data. Anne Hidalgo, Mayor of Paris, announced the decision on Monday, October 5, at the end of the presentation of the new measures aimed at slowing down the progress of Covid-19 contagion cases. “We will have this appointment again in a fortnight,” she said.

On Monday, October 19, the mayor of Paris, the prefect of police, the director of the regional health agency and the rector of the Parisian universities have already planned to meet to jointly announce the next rules to be respected in the capital and the three bordering departments in the face of the epidemic.

Will the bars remain closed? Will restaurants remain open? What will be the conditions for visiting retirement homes? While a battery of measures was unveiled Monday, October 5, everything could still change in two weeks. The order signed by the police prefect makes it clear: the decisions applicable from Tuesday are only valid for fifteen days.

A new decree should be issued on October 19 for the following period. It could ease the restrictions, Anne Hidalgo wants to believe. On Monday, the Mayor of Paris shared her hope that the epidemic would subside and “that in a fortnight we could get out of this situation”.

Adjusting the rules every two weeks is the process on which the government and the Paris City Council have now agreed to manage the epidemic in the capital and the suburbs. “It’s a choice shared by the mayor, the police prefect and the regional prefect, and validated by the government,” said Anne Hidalgo.