Even though the importance of nature isn’t exactly a new principle, we as a species often aren’t particularly careful when it comes to Mother Nature’s gifts. We build cities, cut down trees, work the land with no regard whatsoever to the impact we’ve got on our surroundings. Of course, this doesn’t go for everyone and during the last couple of decades, we’ve grown more aware of the consequences of such a behavior. Climate change can’t be denied any longer and therefore, people and organizations all over the world are doing everything within their power to protect whatever we’ve got left of our much-beloved fauna and flora.

One of the tools we’ve got to protect our planet is the establishment of national parks. Within these parks, human impact on the environment is very well-regulated. It’s a way of trying to establish a harmonious relationship between humans and nature. And creating a national park often goes hand in hand with the rise of responsible tourism, creating a new source of income for the local inhabitants, allowing them to be more in touch with their surroundings.

As of June the 30th, Europe can add a new national park to its list. As for the first time since the country’s independence in 1958, North Macedonia has created a new protected area within its borders: Shar Mountain. The Sharr Mountains cover a total of about 240 000 hectares, spread over North Macedonia, Kosovo and Albania. Whereas the part in Kosovo has been a national park for years, North Macedonia now joins them in protecting the area. This doesn’t come as a surprise, since the Shar Mountains house an astonishing number of animal and plant species, which were endangered by human activity such as logging and hunting beforehand.

So, which species are we talking about? On the plant side, we’ve got – amongst 1 800 others – the Macedonian pine, the Alpine rose and Natalie’s ramonda. Talking about animals, there are the Balkan lynx, the Hermann’s tortoise, the wild boar, the wolf… And the list goes on and on. Especially now that the area’s being protected, officials hope to attract visitors with a passion for wildlife and walking as the region’s perfect for that too. The Sharr Mountains count no less than thirty mountain tops over 2 500 meters high and, if you’re looking for a bit of refreshment, there are also 37 glacier lakes. We’re sold already. 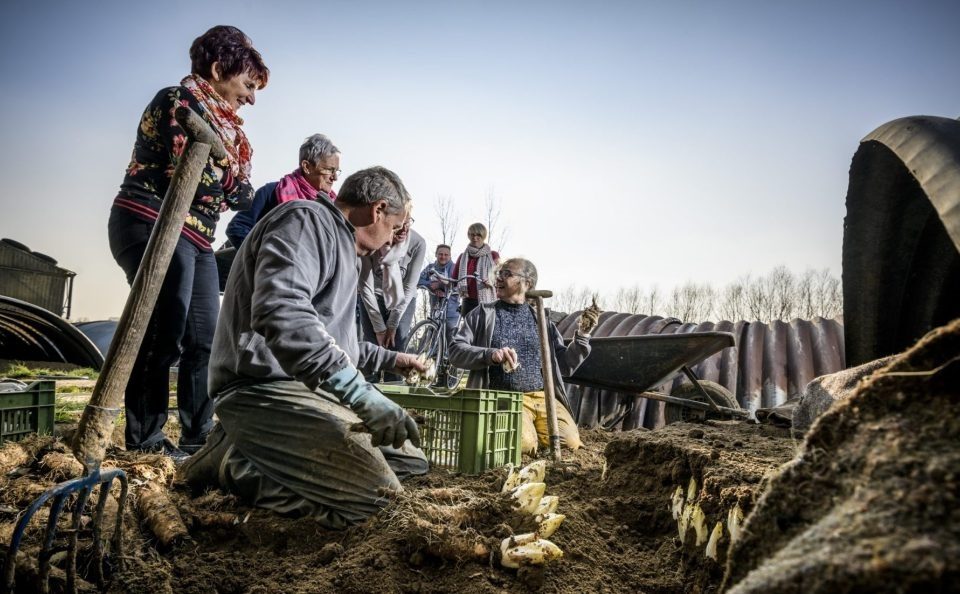