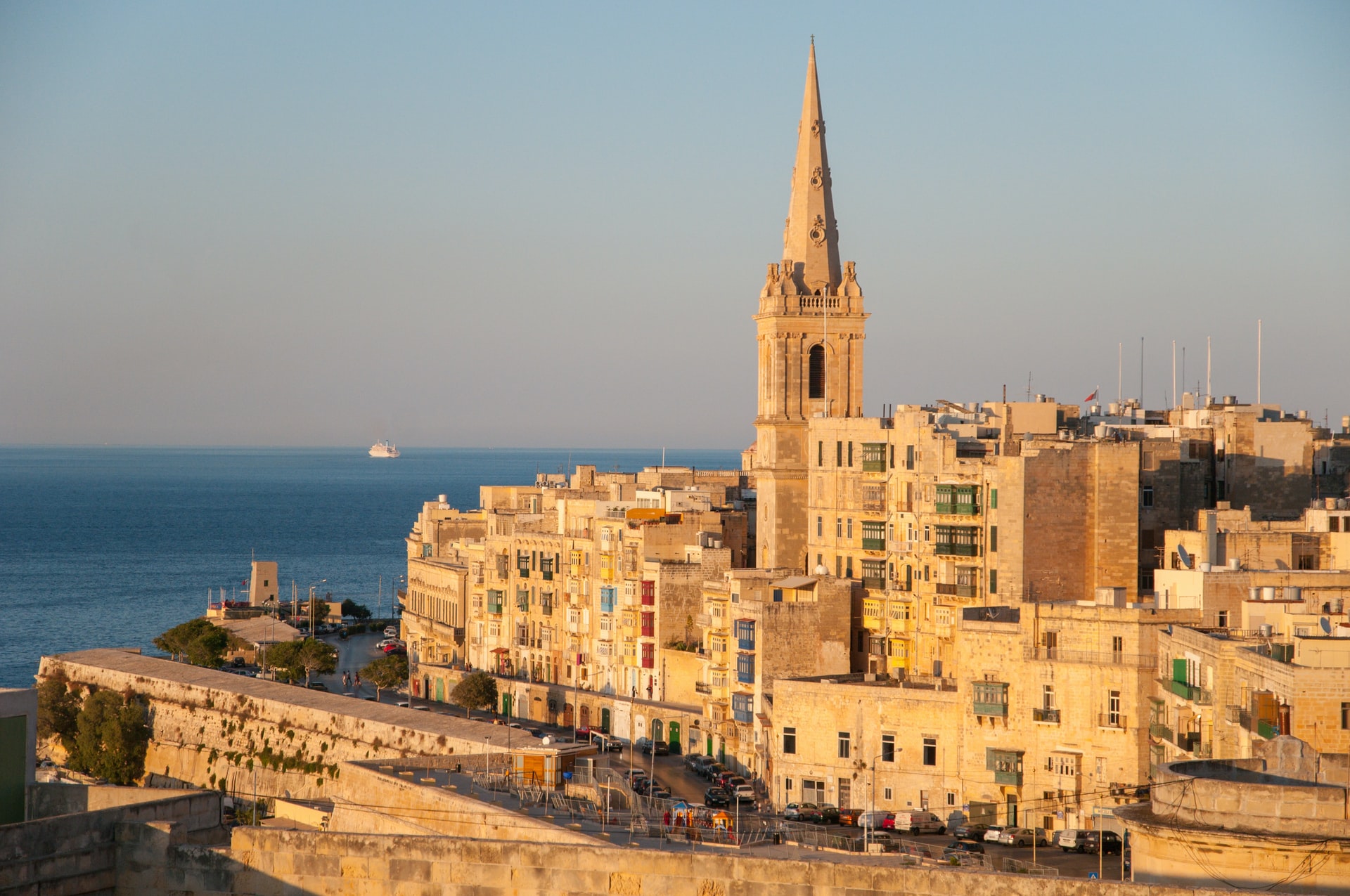 5 of the longest flights in the world

Popular holiday island Malta has announced it has now reached ‘herd immunity’ in its vaccination rollout and claims to be the first EU nation to do so.

According to Malta’s Health Minister, 70% of the Maltese population, which is approximately 500,000, has now received their first Covid-19 vaccine, whilst 42% are fully vaccinated so far. The Pfizer, Moderna and AstraZeneca vaccines, as well as the single jab Johnson & Johnson vaccine, are all in use on the island. Health Minister and Deputy Prime Minister Chris Fearne announced “… we have reached herd immunity. The vaccine is our weapon against the virus. It means that the virus’ transmission — even if the virus is still among us — has decreased significantly.”

Malta will reopen to tourism from next week and is adopting a green, amber, and red tier system for travel. As of June 1st, masks will no longer be required by law at pools and beaches, although they are still recommended, and a month later they will no longer be required in all outdoor settings. In a bid to encourage the tourism destination, Malta Tourism Board also recently announced it would offer cash incentives for foreign visitors to book stays, offering up to €100 per person as a cash voucher which will be redeemable in hotel services such as restaurants and spa treatments. It is hoped that this will help restart tourism on the island.