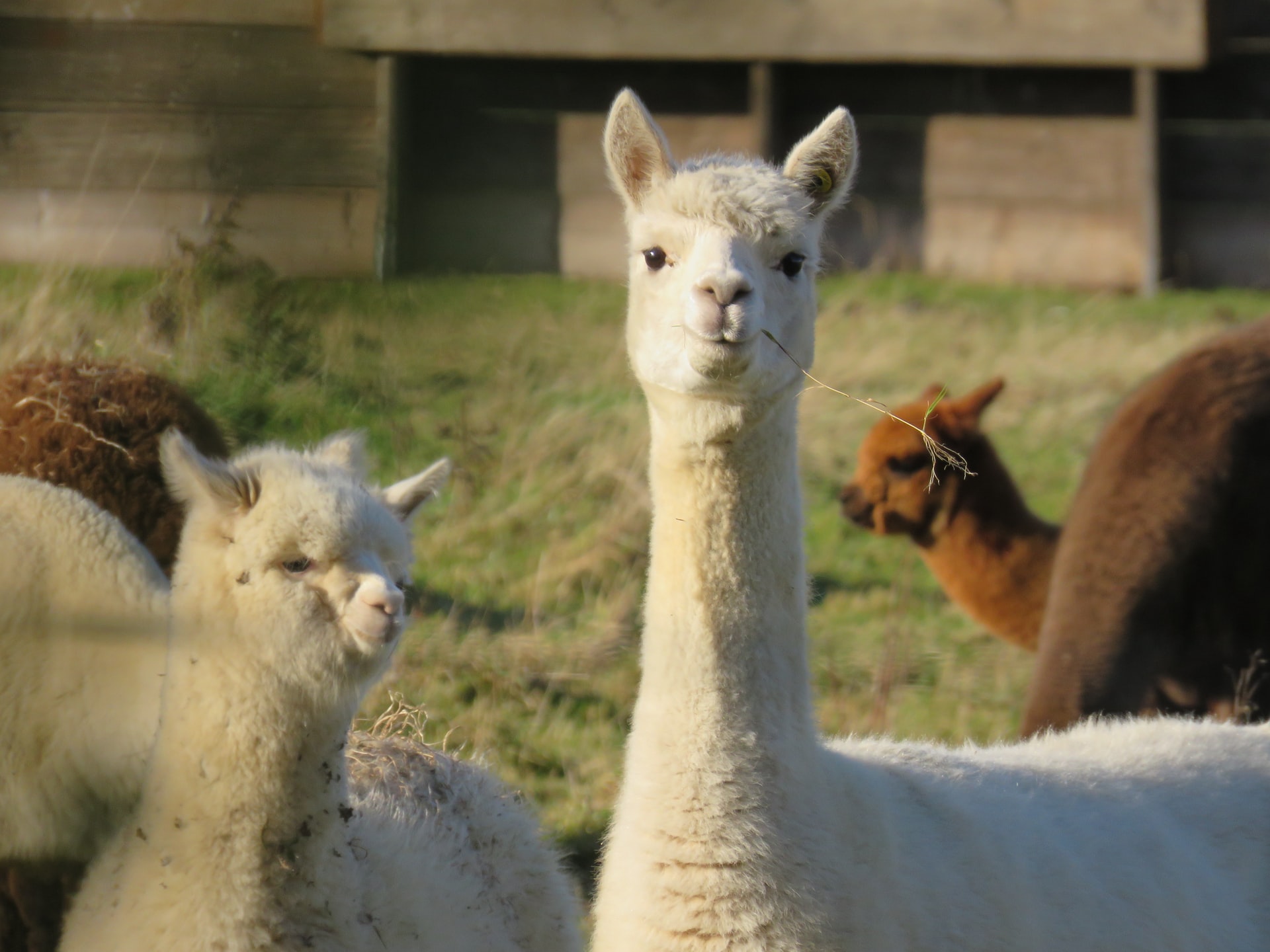 Llama antibodies: A remedy for Covid-19?

Brussels Airlines in difficulties: Expansion of flights to be delayed by one week

Researchers in the UK announced on July 14th that antibodies taken from llamas could fight the coronavirus. The antibodies could be used as a treatment with patients with severe cases of Covid-19.

A group of scientists from Oxford University, Diamond Light Source, the Rosalind Franklin Institute and Public Health England, have developed what it’s called nano-bodies using a collection of antibodies taken from llama blood cells. Nanobodies are relatively smaller than other antibodies.

The team of researchers found out that in the bodies of camels, alpacas and llamas exist antibodies with a structure that could be turned into a nanobody. The nanobodies bind tightly to the crown-shaped protein of the SARS-CoV-2 virus, blocking the parts that the virus uses to enter a human cell.

“These nanobodies have the potential to be used in a similar way as that of serum from recovered individuals,” said professor James Naismith, Director of The Rosalind Franklin Institute and Professor of Structural Biology at Oxford University. “The serum could stop the progression of the virus in patients who are ill.”

Naismith went on to explain that the great usefulness of nanobodies was the possibility to combine them with human antibodies. When confronted with a combination, “The coronavirus has to change multiple things at the same time to escape,” Naismith stated. “And this is difficult for the virus.”

The team of researchers in the UK have published their finding in Nature Structural & Molecular Biology.

Earlier this year, similar results were found in the US and Belgium. Researchers from VIB-UGent biotechnology center in Belgium and from the University of Texas at Austin identified that antibodies produced by a llama could offer the possibility to develop a treatment against Covid-19.