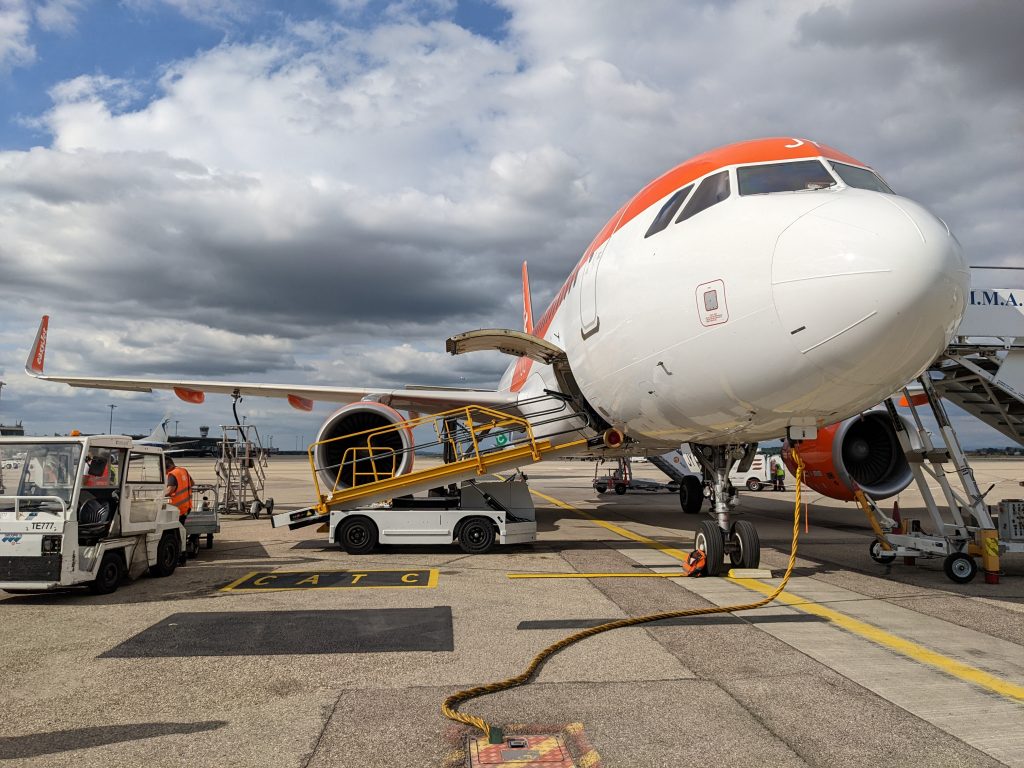 The EU agency for safety aviation — European Union Aviation Safety Agency (EASA) — released its latest environmental report, providing key figures showing the performance of the aviation sector. It also reports on actions being put in place to drive forward sustainability ambitions and suggests recommendations on how the level of environmental protection could be further improved.

According to EASA’s report, the last three years in the aviation sector have seen a spotlight shone on the environmental performance of the sector and the future challenges that it faces to ensure a license to operate — in line with the EU targets of carbon neutrality by 2050.

Safety is a core element of the culture within the aviation sector and this commitment is reflected at all levels. The set of beliefs, values and rules, both formal and unspoken, on aviation safety is shared by all stakeholders and considered an essential prerequisite for a successful and effective business.

“The European Green Deal means that these same principles now need to be applied to the strategic issue of environmental protection to ensure the long-term viability of the industry,” added Ky.

Transport Commissioner Adina Valean said “the challenge is huge” in order to transform Europe into the first climate-neutral continent by 2050. Such feat requires cutting transport-related greenhouse gas emissions by 90% in the same timeframe.

With an increasingly interconnected world, the number of flights at EU27+EFTA airports increased by 15% between 2005 and 2019 to 9.3 million, while passenger km almost doubled (+90%). However, flights declined to just 5.1 million in 2021 due to the Covid-19 pandemic. In 2019, at 98 major European airports, 3.2 million people were exposed to high levels of noise and 1.3 million people were exposed to more than 50 daily aircraft noise events. This is 30% and 71% more than in 2005, respectively.

In 2020, EASA launched an online portal to facilitate sharing of Aircraft Noise Certificate information together with the Aircraft Noise and Performance (ANP) Database in order to share and assess data. During that year, approximately 50% of operations in Europe were by aircraft compliant with the latest noise standard (Chapter 14).

By 2030, the European Green Deal’s Zero Pollution Action Plan aims to reduce the share of people chronically disturbed by transport noise by 30% and improve air quality to reduce the number of premature deaths caused by air pollution by 55% — compared to 2017.

I welcome the new European Aviation Environmental Report produced in collaboration with @EASA @EUEnvironment & @eurocontrol containing a wealth of independent data to support our evidence-based policy-making on sustainable aviation. pic.twitter.com/fprAM96FDh

With more flights come more emissions. The CO2 emissions of all flights departing from EU27+EFTA airports reached 147 million tonnes in 2019, which was 34% more than in 2005. Among the biggest culprits, long-haul flights represented approximately 6% of departures during 2019 and half of all CO2 and NOX emissions. However, single-aisle jets had the larger share of flights and noise, but twin-aisle jets had the larger share of fuel burn and emissions. In 2020, due to the Covid-19 pandemic, emissions reduced by more than 50% and population exposure to noise fell by about 65%, while the average grams CO2 emitted per passenger km increased back to 2005 level.

According to EASA, in 2050, it is predicted that in-sector measures could reduce CO2 emissions by 69% to 59 million tonnes compared to a business-as-usual “technology freeze” scenario — 19% from technology/design, 8% from air traffic management operations, 37% from sustainable aviation fuel (SAF) and 5% from electric/hydrogen aircraft.

SAF, for example, is set to play a key part in decarbonising the aviation sector as they can be used within the existing global fleet and fuel supply infrastructure. Yet, current SAF supply remains low at less than 0.05% of total EU aviation fuel use. The European Commission has proposed a SAF blending mandate for fuel supplied to EU airports, with minimum shares of SAF gradually increasing from 2% in 2025 to 63% in 2050 and a sub-mandate for power-to-liquid SAF.

It will not be easy, but the ingenuity and capacity of human beings has no limits. We built aeroplanes so that we could make safe trips over continents and oceans. It is now time to transform the whole sector so that we can continue to fly but do so without putting ourselves, those continents and those oceans at risk.

Together with the European Environment Agency (EEA), EASA pushed key recommendations to improve the level of environmental protection in the area of civil aviation and assist the EU in ensuring that the aviation sector contributes to the objectives of the European Green Deal through effective collaboration, commitment and verification. These include: