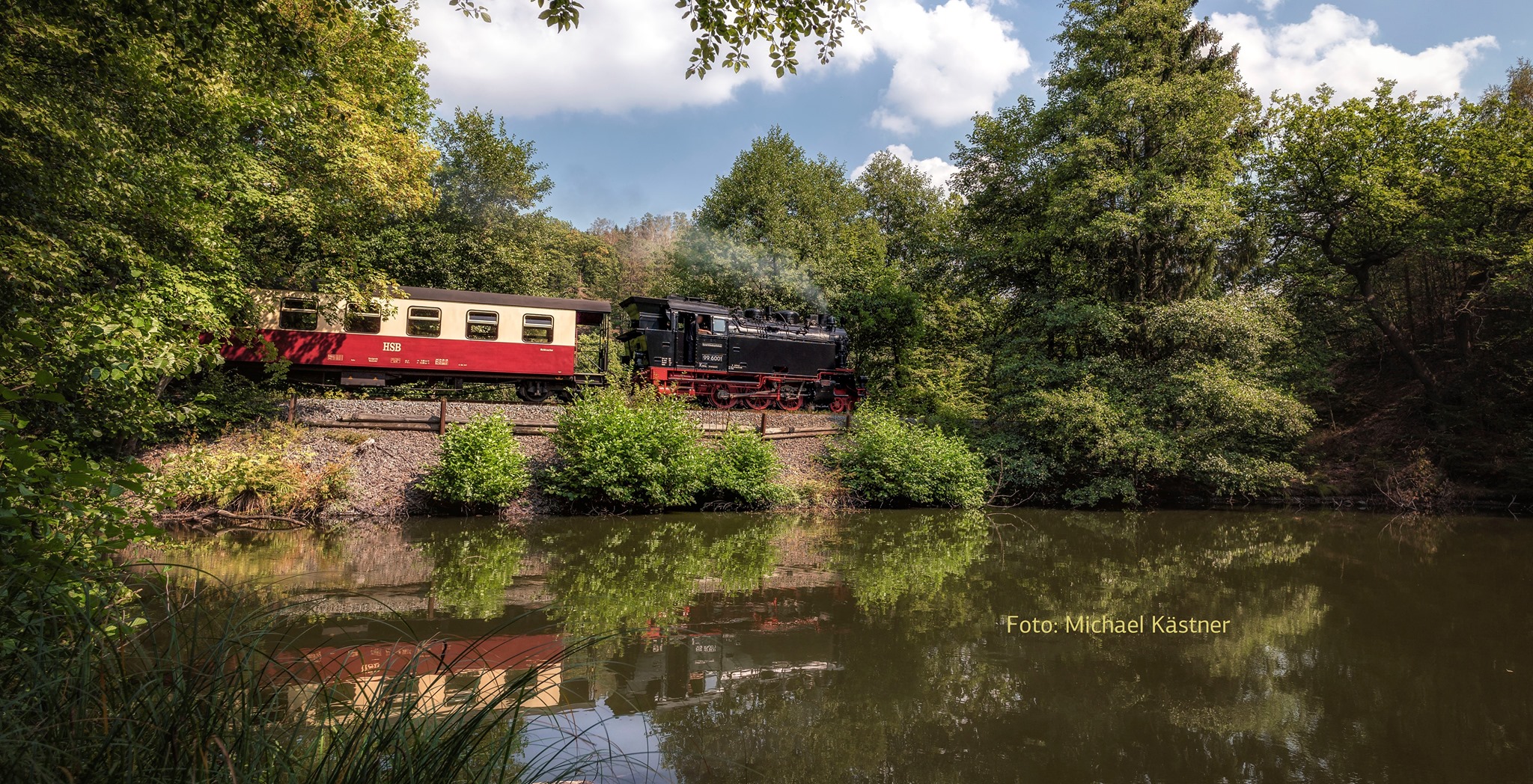 Deep within Germany, a Soviet steam railway is still being used

For those who were born in the nineties, the Soviet-regime much resembles a far-away chapter in history. It’s quite hard to imagine that there once was an ‘iron curtain’, cutting Europe in two, two very different worlds within the same continent. Yet those who have lived to see those years of separation still remember that part of their lives vividly. Some aspects might be thought of with a glimpse of nostalgia, others, however, don’t inspire much happy feelings. Yet one thing’s for sure: the Soviet remains still standing do ask for a bit of design appreciation.

The main design trait the Soviet Union was famous for, was without a doubt brutalism. And there still are a lot of people out their admiring that architectural style, as Facebook groups like ‘The Brutalism Appreciation Society’ prove. However, brutalist structures aren’t the only souvenirs of Soviet regime. There is, of course, the famous Lada, there are the cutesie rooster-shaped egg holders, the megalomaniac statues… All of those still exist but there’s a relic from the Soviet Union that’s even more alive than the others: a steam railway still operating in Germany.

We’re talking about the Harzer Schmalspurbahnen, a 140 kilometer-long railway network transporting more than a million passengers each and every year. “Schmalspurbahnen” translates as “narrow gauge railway”, referring to its rails being just a bit closer together than your standard rails. Yet the most famous part of the network is that between the medieval town of Wernigerode and Brocken. Here, the trains in use are still steam models, straight from the 1950’s and hauling traditional open-platform bogie carriages. The sight of such a machine in the often snow-covered landscape immediately transports you to another era.

So what’s the connection with the Soviets, you ask? Well, the Harzer Schmalspurbahnen is located in what was formerly known as East Germany and it played an important role in Soviet history. Starting from 1961, the mountain which was once open to tourists got closed down and declared a military exclusion zone by the East German government. The area was surrounded by a big concrete wall to keep the curious away and extensive military installations were built on its summit – including two listening stations – Yenisei and Urian. As they were able to capture much of the Western radio traffic, they played an important role in the Cold War. And how did those spies reach that isolated place? By train, of course. As of 1993, after the fall of the Soviet Union, the private railway company Harzer Schmalspurbahnen GmbH (HSB) took over and opened the railway to tourists and locals.

For more info and timetables, take a look at HSB.