Mandatory Covid-19 tests might be in store for German holidaymakers

Contagion numbers in Belgium continue to rise. Over the last seven days (Jul 17-23), there’s been an average increase of 71 percent compared to the previous seven days (July 10-16). In response to the the upward worrisome trend, authorities in Antwerp have declared a curfew to avoid the wider spread of Covid-19.

The curfew is defined as follows: From 11:30 p.m. to 6 a.m. only those going to work or hospitals are allowed outside their homes; face masks will be mandatory in all public spaces. Working from home will also be compulsory, except when absolutely necessary.

Antwerp’s Governor, Cathy Berx, also made a request to Belgian citizens and residents of Belgium not to “make unnecessary visits to the province” which could lead to a dangerous situation where the contagion rate gets out of control. She also pleaded with the residents of Antwerp to try to stay at home as much as possible. Shops and restaurants, however, may remain open.

Many specialists fear that the city may be on the brink of a second wave, which could then extend further into the country. The province currently accounts for almost half of Belgium’s total new cases.

Prime Minister, Sophie Wilmès, expressed her concern about the developments in Antwerp. “The urgency of the situation requires strong measures that must be taken immediately,” she said.

The overall numbers for Belgium showed an average of 279 new cases a day. The highest number was recorded on July 22nd, with 542 new infections.

Many countries across Europe –Spain, Germany, Portugal, the UK, among others– have implemented local confinement measures in response to a spike in case numbers in a particular area. Belgium has refrained from such measures.

A tightening of national measures were announced on Monday July 27th by Belgian Prime Minister Sophie Wilmès. Social bubbles will be reduced to five people instead of fifteen. Event sizes will be halved to 100 people inside and 200 outside. One important difference is that the five people need to remain the same, whereas in the past they could change from week to week. The new measures will come into effect on July 29th. The Prime Minister announced that the rules will last for at least four weeks.

Working from home is also being strongly recommended, and people are required to shop alone. A 30-minute slot for shopping will be allowed per person.

Just a few days earlier, Wilmès ordered a wider use of face masks, as well as contact tracing methods. Bars and restaurants now have to record contact details of customers.

Some experts see the restrictions as something positive. “We now have one chance to do it,” said Marc Van Ranst, a professor of virology at KU Leuven.

Despite the relatively lower contagion numbers in Brussels, some experts suggest it could be caused by under-reporting as authorities at a national level have confirmed an increase in cases all over the country. 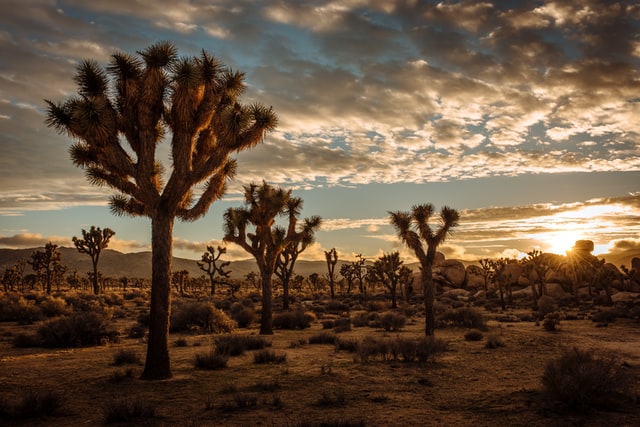 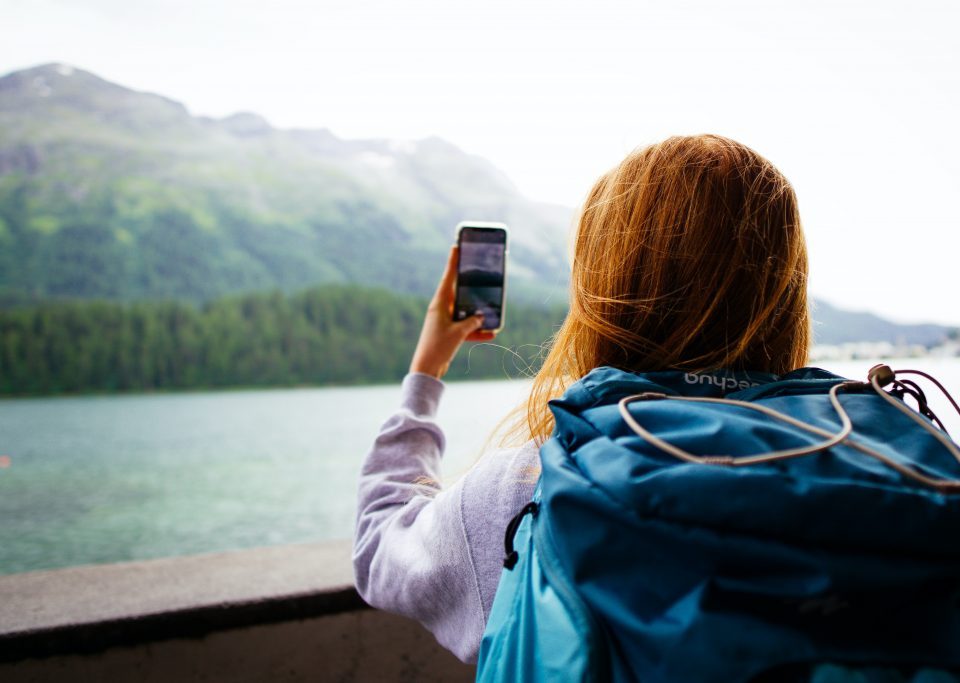