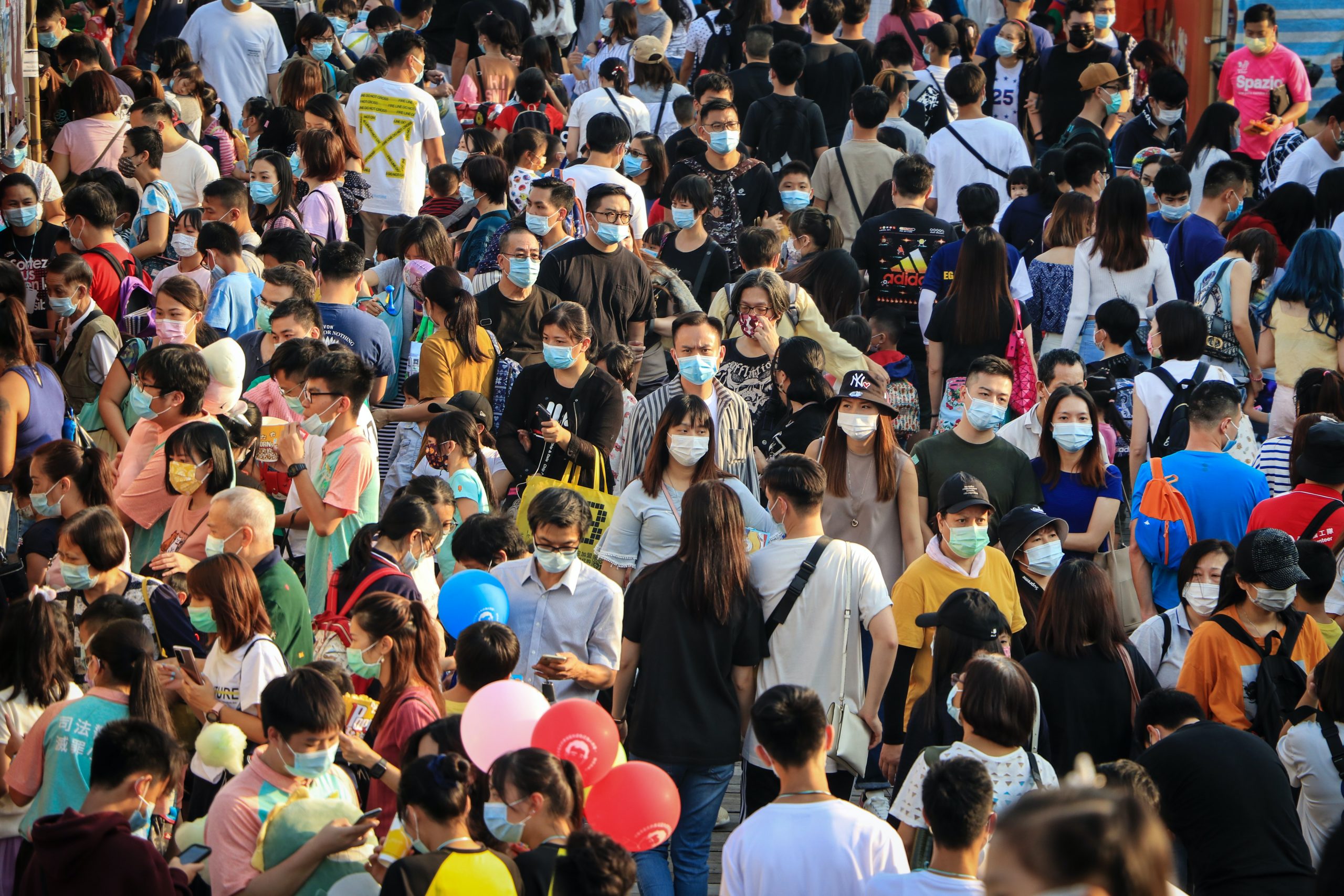 Covid-19. Negative test results for the entire population of Macao

Bus stops around the world with the coolest design

Brussels Airport continues to see an increase in passenger numbers

Macao authorities announced this week that all Covid-19 tests to its inhabitants were negative, following a massive three days testing.

In total, 716,251 people were tested and “all with negative results,” announced in a statement the contingency coordination center.

The three-day mass testing operation was completed on Saturday August 7. A total of 614,465 people was tested – free of charge – for Covid-19 as part of the scheme. The city’s government also said that in addition, 101,786 people were also tested during the period, outside of the mass testing scheme, at other testing venues available in Macau.

The four cases of the Delta variant detected in a family residing in Macao last Tuesday 3 August led the government to decree the “immediate state of emergency” and test the entire population for 3 days in a row.

The authorities announced the closure of cultural, sporting and entertainment spaces, as well as the suspension or cancellation of activities that could lead to an agglomeration of people.

At the start of the mass testing on Wednesday, there were huge queues at the testing posts, taking place at 42 locations.

Computer problems caused problems in marking the tests and in the creation of the health QR code that is in force in the territory, which led the authorities to apologize to the population.

The origin of the four new cases (a family with two children) was the couple’s daughter, who traveled to Xian, China, on a school visit, between July 19 and 24, informed health officials.

Macao has detected 63 cases since the start of the pandemic. Ho Iat-Seng, Macau’s Chief Executive, said during a press conference that the government hoped the local Covid-19 situation could be controlled by August 18 – so that “normal life” could resume.