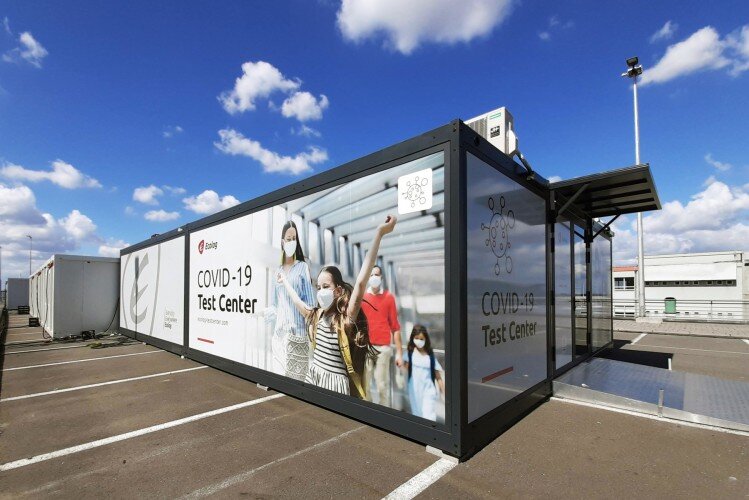 The case relates to the use of thermal cameras that were put in place at the airports of Brussels Airport Zaventem and Brussels South Airport Charleroi between June 2020 until January 2021, in Zaventem, and until March 2021, in Charleroi. Zaventem Airport faces a €200k fine and Brussels South Airport Charleroi is facing a penalty of €100k. These regard the lack of right the airports had to process such “sensitive health data”, according to a DPA’s press release announced on Monday.

We understand that companies have been hit hard by the pandemic and have had to take unprecedented emergency measures. However, the privacy rules are essential protection for the rights and freedoms of individuals, and must therefore be respected.

In Zaventem, passengers with temperatures above 38°C were given an extra check and were asked to fill out a questionnaire about possible symptoms related to Covid-19. These surveys were then stored. The DPA’s investigation on the Dispute Chamber reached the conclusion that there was no legal basis for processing temperature data, especially for the second measurement, for those whose temperature was higher than 38°C.

The DPA added that it was doing “its duty” making sure that the rules are applied in conformity: “Our decision today is all the more important because it can serve as a guide for any similar data processing, whether in the context of the health crisis or not.”

This decision shows how important it is to carry out a rigorous and comprehensive data protection impact assessment before implementing any data processing that may pose a risk to individuals.

David Stevens, President of the DPA

According to the Brussels Times, Brussels Airport stated it is “very disappointed” with the decision, as it “did what it was told to do by the Federal Public Service for Mobility and is now being fined for it by another Public Service.” The airport added that the “incredibly high fine” is disproportionate to the alleged infringement and previous rulings by the DPA. “We are now considering how to respond to this decision by the Dispute Chamber,” Brussels Airport stated, noting that they learnt about the fines through DPA’s website and have not received the official decision yet.