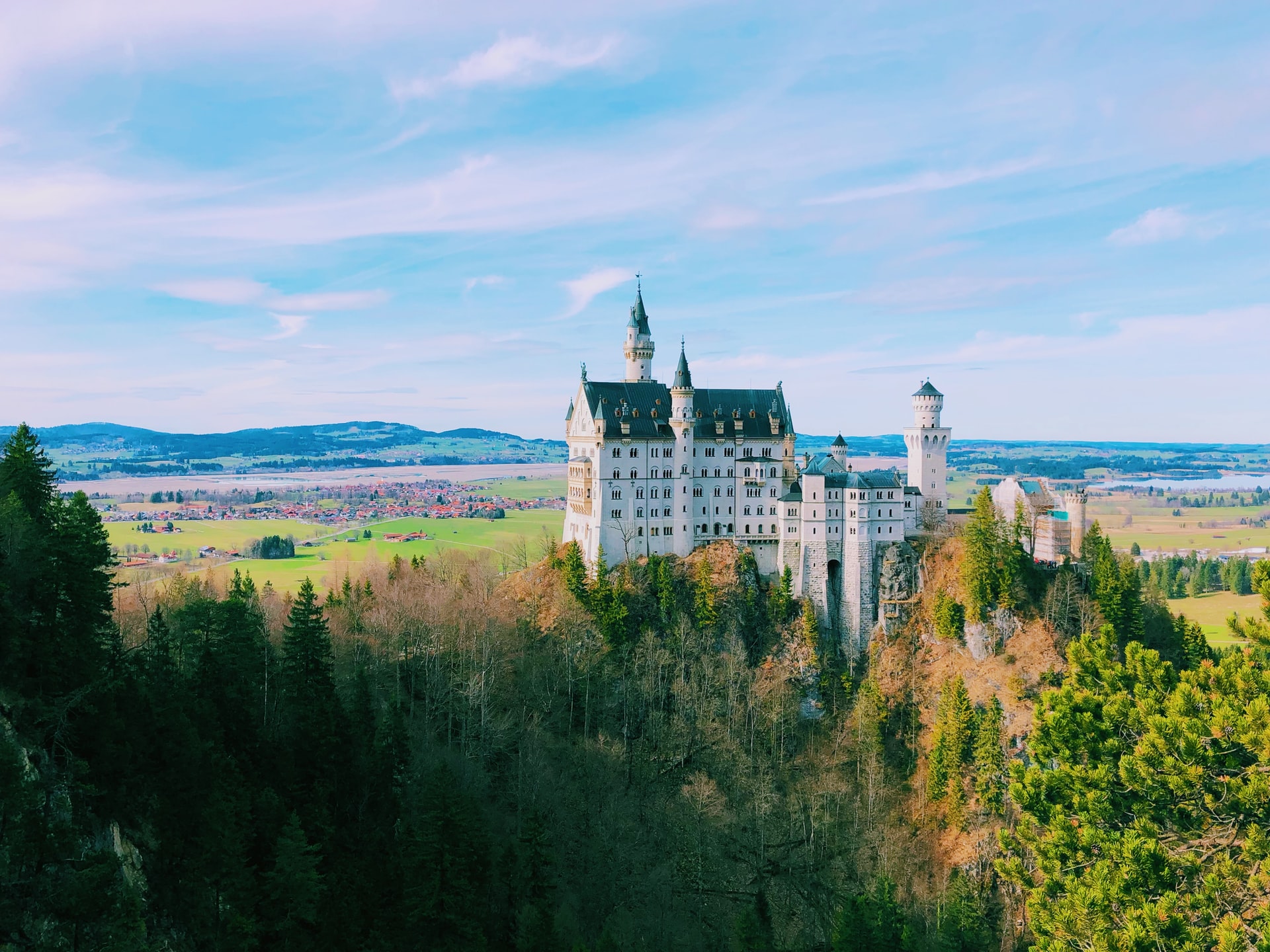 5 stunning natural pools in Europe worth the dive

If you like fairy-tales and you always dream about castles, you must visit Germany. With their history and architecture, these wonderful palaces will leave you breathless. Here are the top 10 castles in Germany.

Enjoy dreaming being a Princess or a Prince Charming.

This is certainly one of the most beautiful and famous castles in Germany. The castle sits on a huge rock in the middle of a forest. It is an year-around stunning location for photographs or just for a visit in the nature.

Hohenzollern Castle, located on the top of Mount Hohenzollern, is the ancestral seat of the imperial House of Hohenzollern. With over 350,000 visitors per year, Hohenzollern castle is one of the most visited castles in Germany.  In 2015, some parts of the thriller-horror film “A Cure for Wellness” were filmed in this castle.

Neuschwanstein Castle is a 19th-century Romanesque Revival palace on a rugged hill above the village of Hohenschwangau near Füssen, in southwest Bavaria

This castle was open for the public seven weeks after the death of King Ludwig II in 1886. Since then, more than 61 million people have visited Neuschwanstein Castle. Neuschwanstein is certainly one of the most popular of all the palaces and castles in Europe.

The castle is easily accessible and it is not too crowded with tourists.

Rheinstein Castle is a castle near the town of Trechtingshausen in Rhineland-Palatinate. The castle was constructed around 1316/1317. From there you can see a beautiful view of the river Rheine.

Schwerin Castle, also known as Schwerin Palace,  is a castle located in the city of Schwerin, the capital of Mecklenburg-Vorpommern. And the interesting thing is that this castle is located in the middle of the “Lake Schwerin”.

Schloss Nordkirchen is a palace situated in the town of Nordkirchen. It is known as the “Westphalian Versailles”, with plenty of beautiful gardens and surrounded by water. It makes this castle looks so beautiful during the night surrounded by the light.

Castle Braunfels is located on a basalt rock west of the health resort Braunfels in the Central Hessian Lahn-Dill-Kreis. Every year, the local Aktionsring Braunfels e.V. organizes the Mittelalterliches Spektakulum, which attracts tourists and showmen for several days. During this occasion, the spa gardens are turned into a knightly encampment.

This castle located in Cochem is the biggest in the Cochem-Zell district in Rhineland-Palatinate. The Imperial Castle is more than just a castle! The old walls, which throne majestically over the Mosel River valley, are an invitation for every history and culture enthusiast to enjoy a beautiful afternoon in one of the highest hill castles on the Mosel river. On the second or third weekend of Advent, the castle offers its guests the “Cochem Castle Christmas”. It is a special and memorable way to prepare for Christmas. 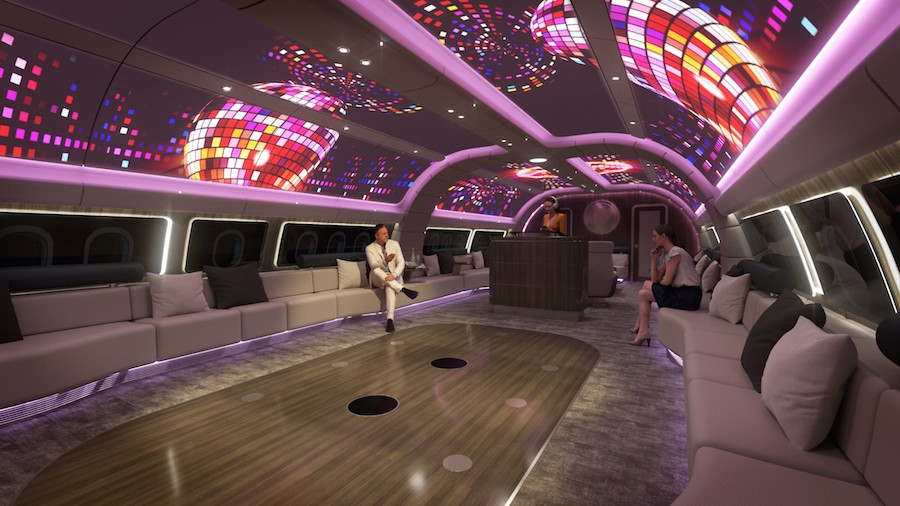 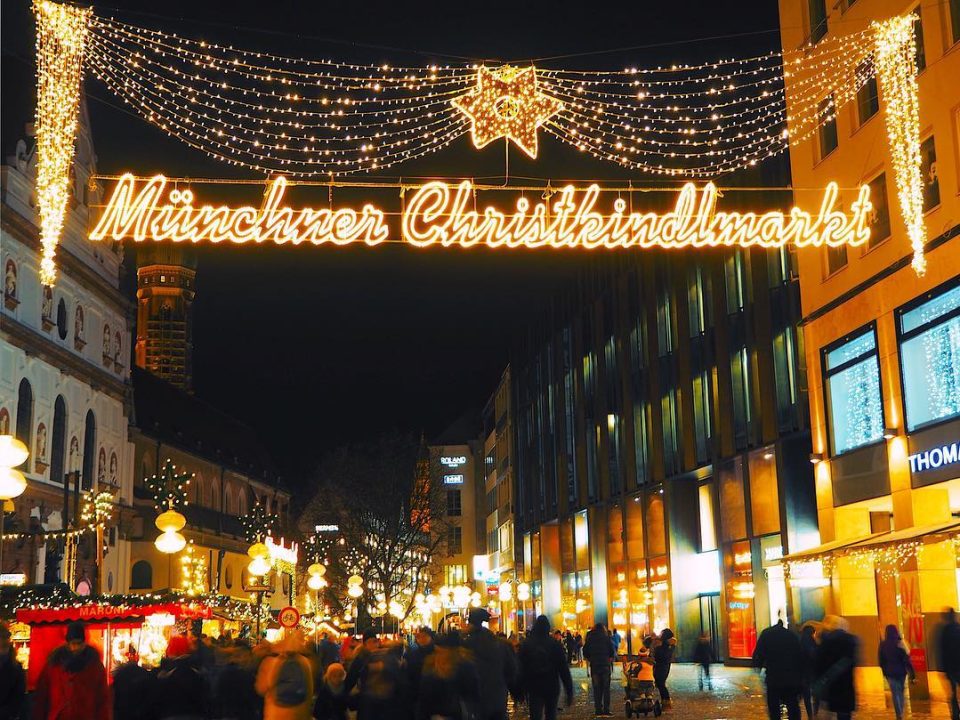