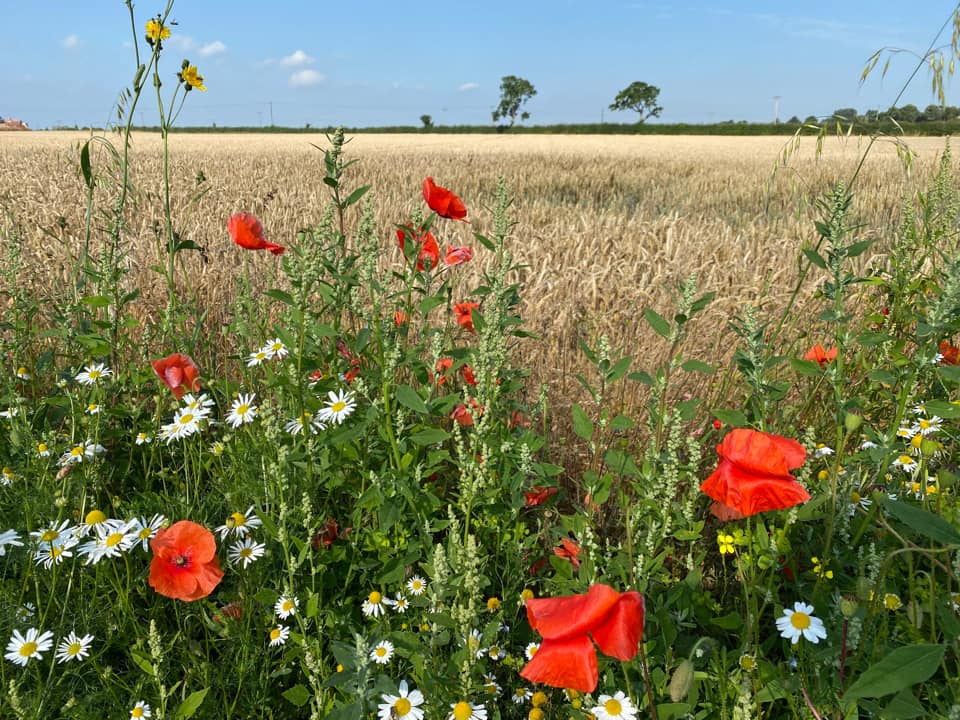 How Reese Witherspoon became the richest actress in the world

When it comes to protecting our environment and fighting climate change, a great way to do this is to promote wild and natural landscapes. This boosts biodiversity, aids carbon capture and provides habitats for important wildlife, as well as offering benefits to the human population like better air quality.

In England, half of the country is owned by less than 1% of the population, meaning that not only is public access an issue, but large areas of land are controlled by a small amount of landowners, often for agricultural purposes. The area of East Anglia is one particular part of the country in which huge areas of the countryside are used for farming, leaving little for nature and wildlife to enjoy.

The Wild East campaign aims to change this. As state on their website, Wild East wants to be the first region to make ‘one of the biggest, best connected and restored nature reserves in the world and in so doing enrich our lives and restore our wild(er) hearts.’ To do this, they plan to return 20% of East Anglia (roughly 250,000 hectares) to nature by 2070.

The project was started a year ago by three local farmers, Hugh Somerleyton, Argus Hardy and Olly Birkbeck. Motivated by the climate emergency, the biodiversity crisis and their own enjoyment of watching wildlife thrive in the English countryside, they decided to help make a difference and started the Wild East campaign.

The idea behind the campaign is that landowners can sign up to make a pledge to help rewild the region by making changes to the way they use their land and setting aside a part of it for wildlife. There are five different ways to get involved, represented by five different pledges; people can pledge their land, their farm, a donation, a WildEdge (a promise to create natural hedgerows instead of fences) or their time/expertise.

Of course rewilding 20% of the region is a major challenge, and to achieve it requires major teamwork. The campaign therefore involves people from all sectors, with pledges coming from farming estates, industrial estates, housing estates and homeowners to schools, councils, churches, gardens, allotments and and energy companies. All can contribute to ‘a great river of nature’, the campaign argues.

Since the start of the campaign, more than 1,000 landowners in East Anglia have made a pledge, including 82 farmers, and this impressive progress is being marked on a ‘map of dreams’. Created by charity Map Aid, the map is a visual representation of the region’s participating rewilding projects, including some enthusiastic rewilders from elsewhere in England, with a green mark representing each location committed to rewilding.

As can be seen on the map, the idea is spreading and more and more people are making their pledges. Whether it’s a field, a small corner of a garden, a village green or an entire farm, everyone can, and is, doing their part to create a greener, more sustainable and environmentally beneficial countryside for England and its inhabitants.