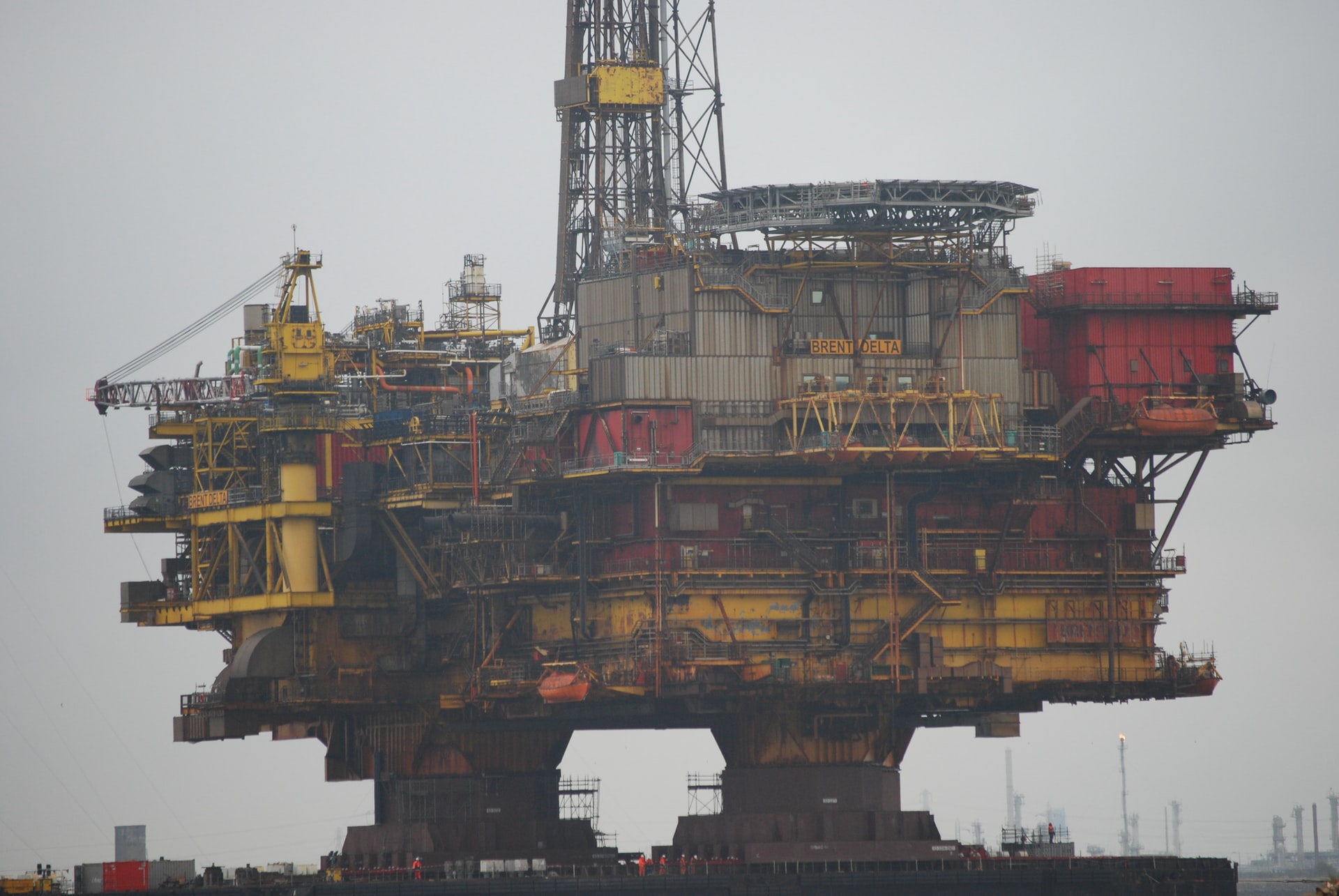 What’s the impact of the aviation crunch on oil demand?

On Tuesday June 17th, the International Energy Agency (IEA) announced that in 2021 there could be an increase in oil demand. It remained however cautious noting that the outlook for the aviation sector is still uncertain.

For the year 2021, the IEA is forecasting an increase of nearly 6 million barrels per day (mbd) in world demand compared to this year’s sluggish demand amid fears and uncertainty linked to the Covid-19 pandemic.

The IEA asserts that the forecast figure of 97.4 mbd would nonetheless remain 2.5 mbd below the levels seen in 2019. The agency estimates that this could be explained in part by the crunch experienced in commercial aviation. “It’s triggered a weak demand for jet fuel and kerosene,” the agency reported.

For this year, the IEA foresees a drop in demand of about 8.1 mbd. The number, however, is higher than the estimate released in May, which was about half a million barrels less per day. According to the agency, the demand for petroleum-derived products will remain weak in the short to mid-term.

Certain geographies have begun to see a recovery in demand coming. The figures from India and China began to look up already in April and May.

The Organization of the Petroleum Exporting Countries (OPEC) has taken supply-driven measures and reduced production in an effort to keep prices above production costs.