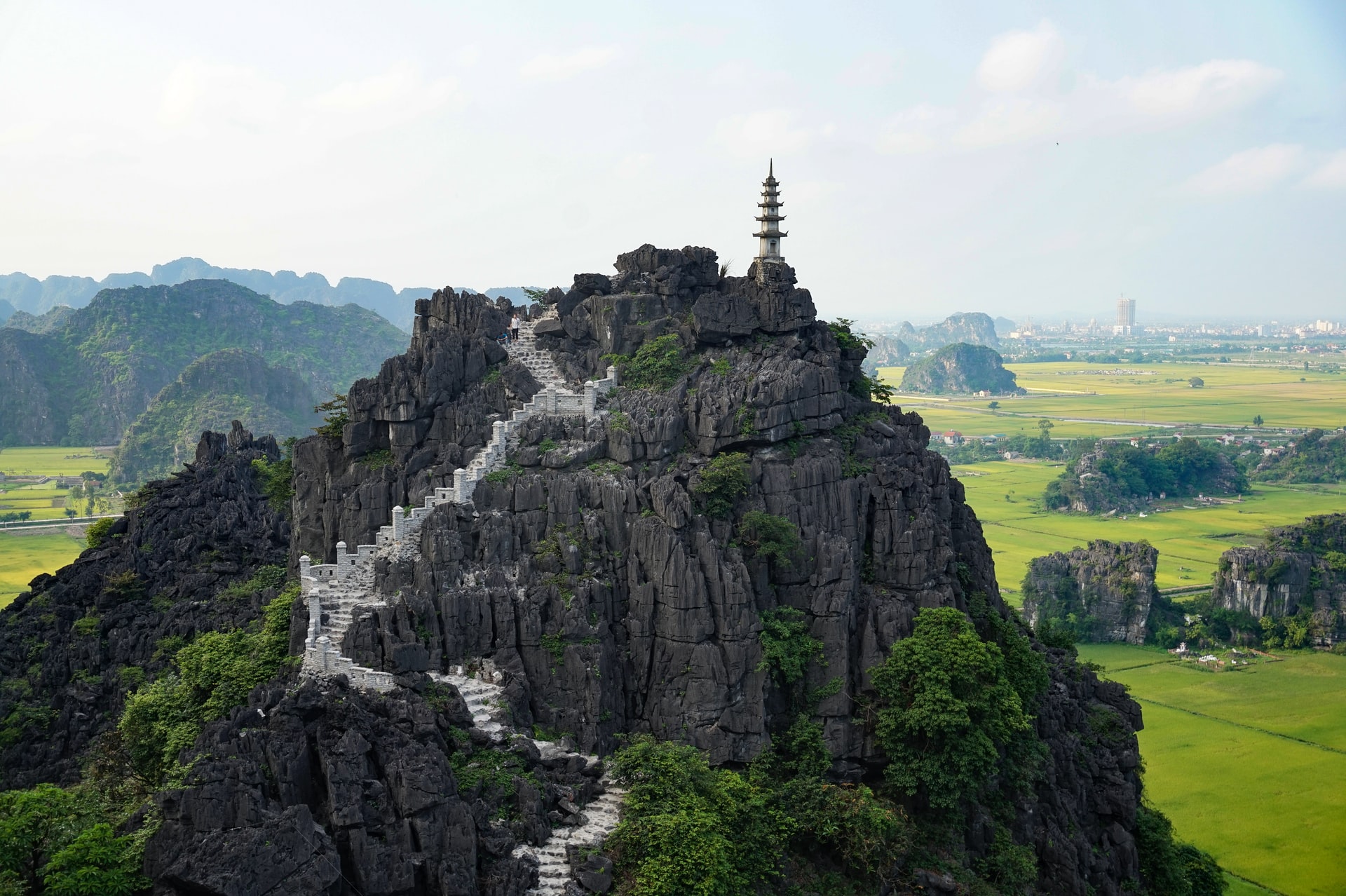 Vietnam: The land of King Kong

Amsterdam in one day

Looking at the title of this text, we ask ourselves… What does Vietnam have to do with King Kong or vice versa. It has nothing to do, and it has everything to do at the same time. Yes, we all know that King Kong is a fictional character and does not exist in real life, however in Nihn Bihn (Vietnamese province) there is one particularity that puts both themes in symbiosis. In 2017, the film “King Kong: Skull Island” premiered, which elected this charismatic place for several recording sets.

The entire region consists of mountain limestone formations. These limestone mountains, damaged by erosion, have many authentic shapes, which always end up making good impressions to all the visitors. The most specific region where some takes of the film were recorded was in Trang An, which despite being a region well known for being a UNESCO recognized place since 2014, the fact that the film of the saga of King Kong was recorded there, attracted even more fame to the region, which is quite beautiful by nature.

You can visit Trang An and all the entire Ninh Binh region at any time of the year. However, the period between January and March is recommended. This is the time when Trang An festivals take place; therefore, you can combine taking tours of great views and exploring the typical festival features here like the Trang An festival, along with water and faith processions on the river.

Route 1 – Intended for those who prefer caves, since it is the route that visits the largest number of caves. From Tran Temple to Khong Pagoda, you will have the chance to visit 12 caves and 3 spiritual points on the Sao Khue River in the following order: Trinh Temple, Toi Cave, Sang Cave, Nau Ruou Cave, Tran Cave, Ba Giot Cave, Seo Cave, Cave Son Duong, Khong temple, Tran cave, Quy Hau cave.

Route 2 – Most tourists opt for this itinerary, as it is suitable for people with a reduced schedule. On this route, you will be taken to visit the following places: Trinh temple, Dot cave, May cave, Suoi Tien temple (Fairy Stream temple), Dia Linh mountain, Dai cave, Vu Lam imperial palace, Kong: Skull Island movie studio.

Route 3 – If the main interest is to see limestone mountains, route 3 is the most suitable. This focuses more on observing the mountains. 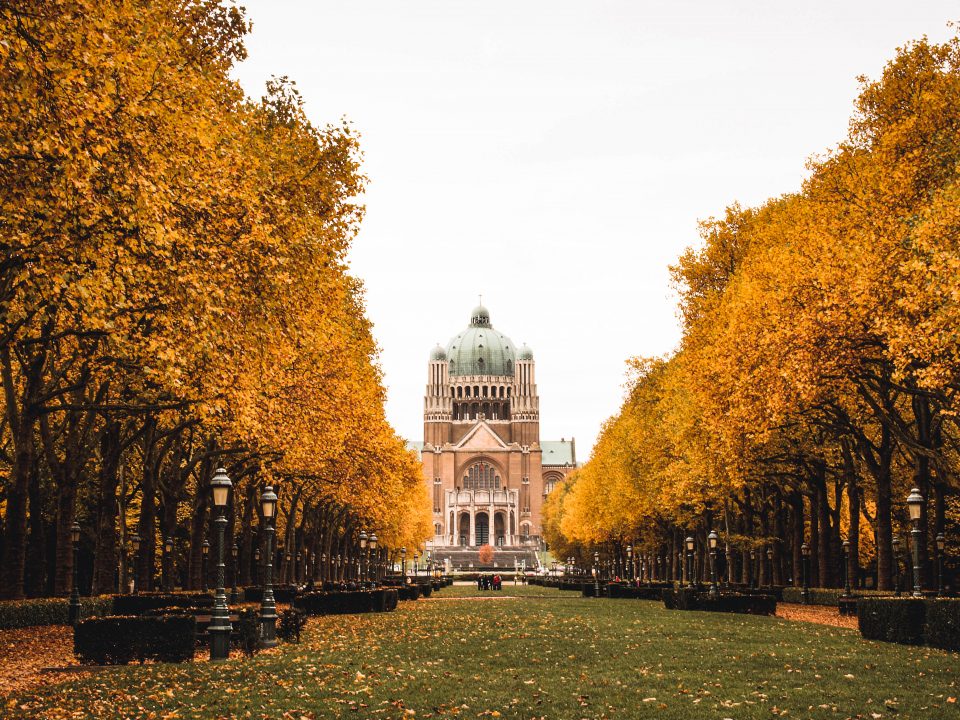 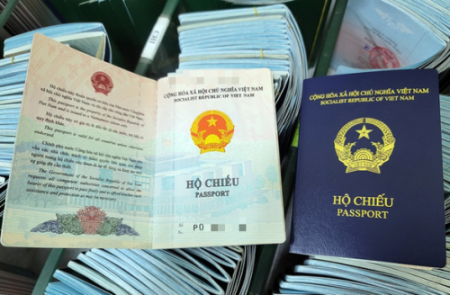 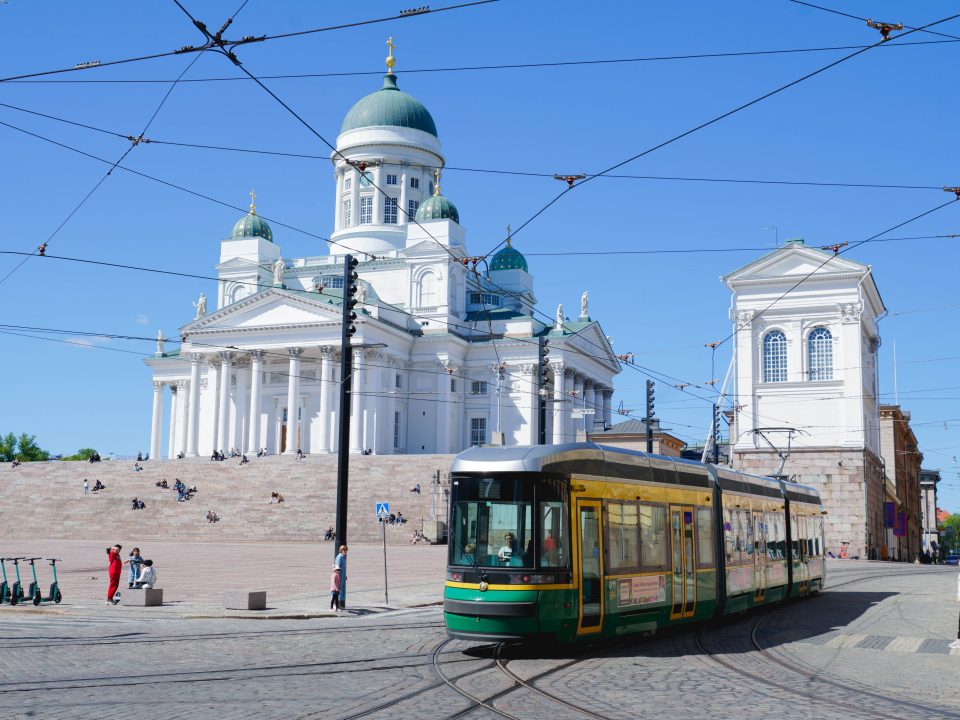 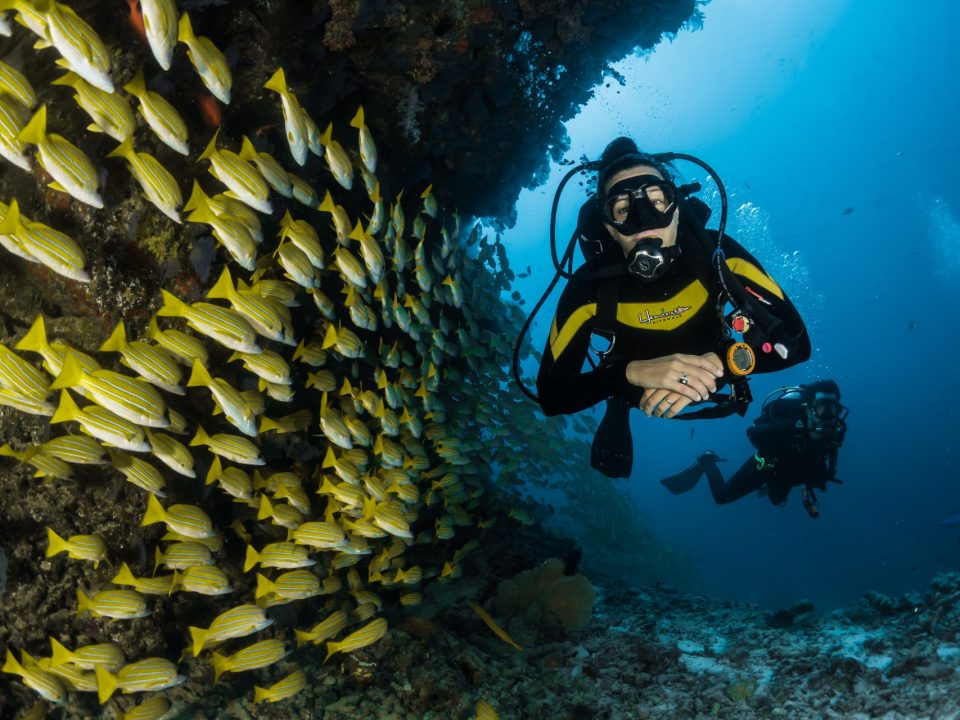 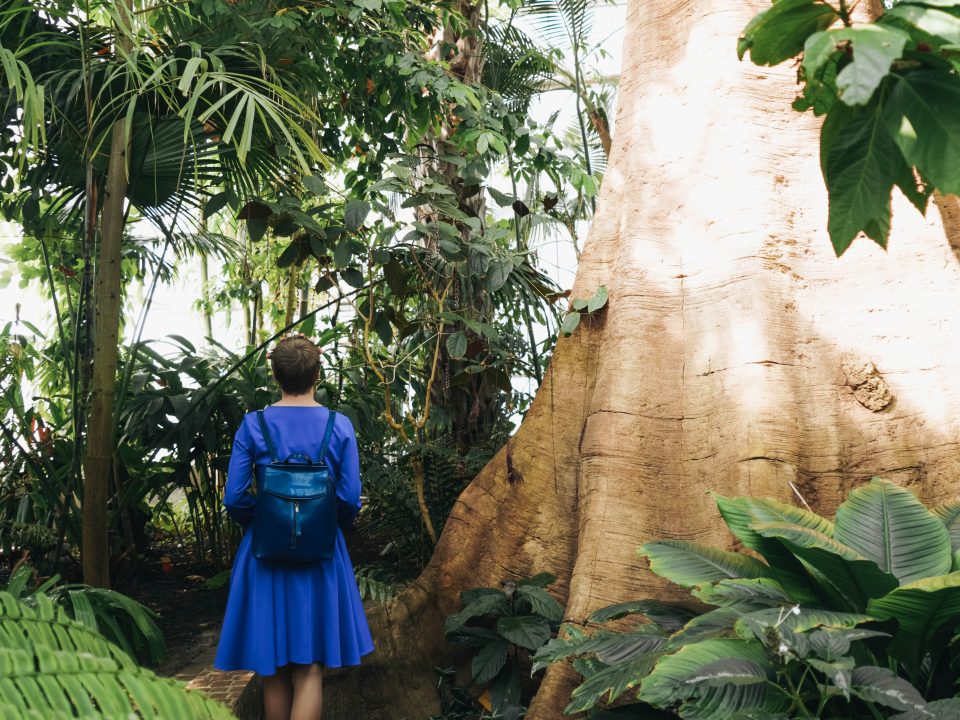 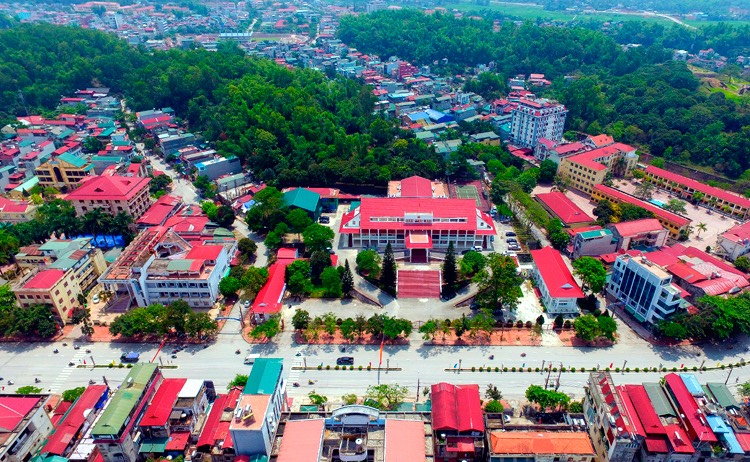 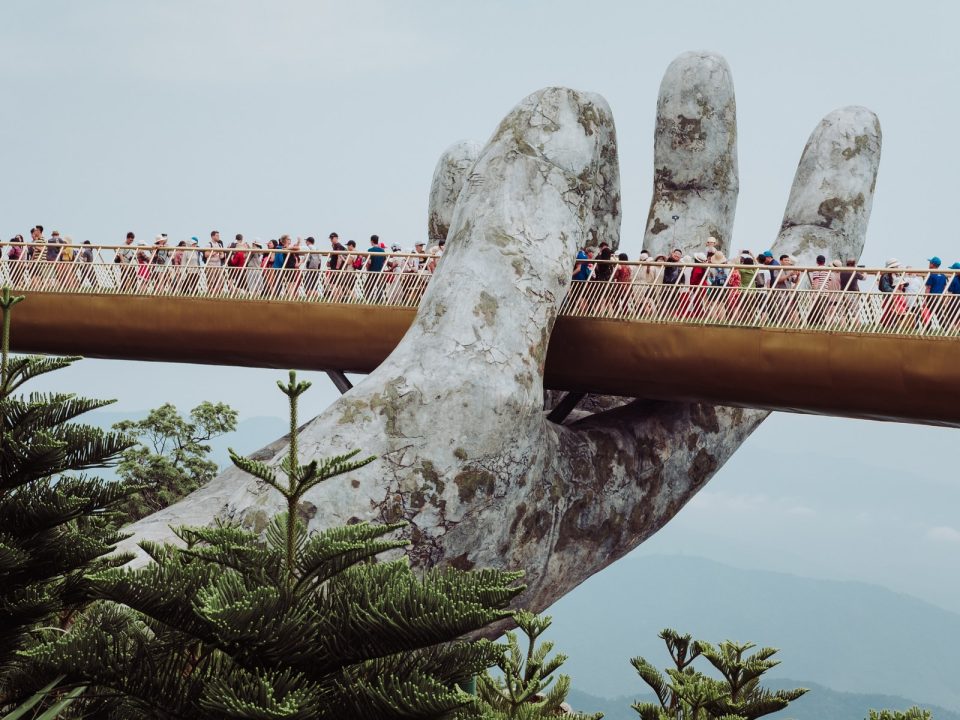 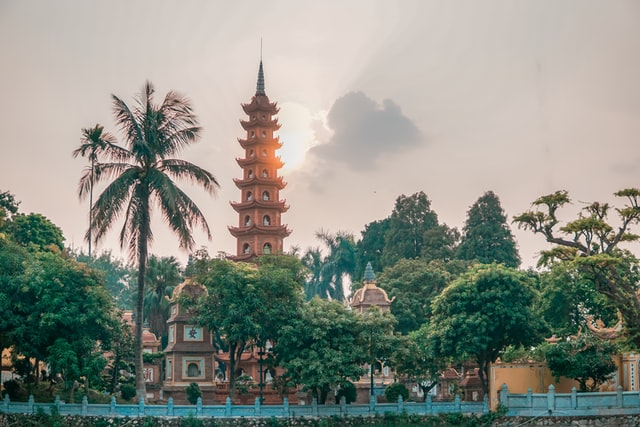