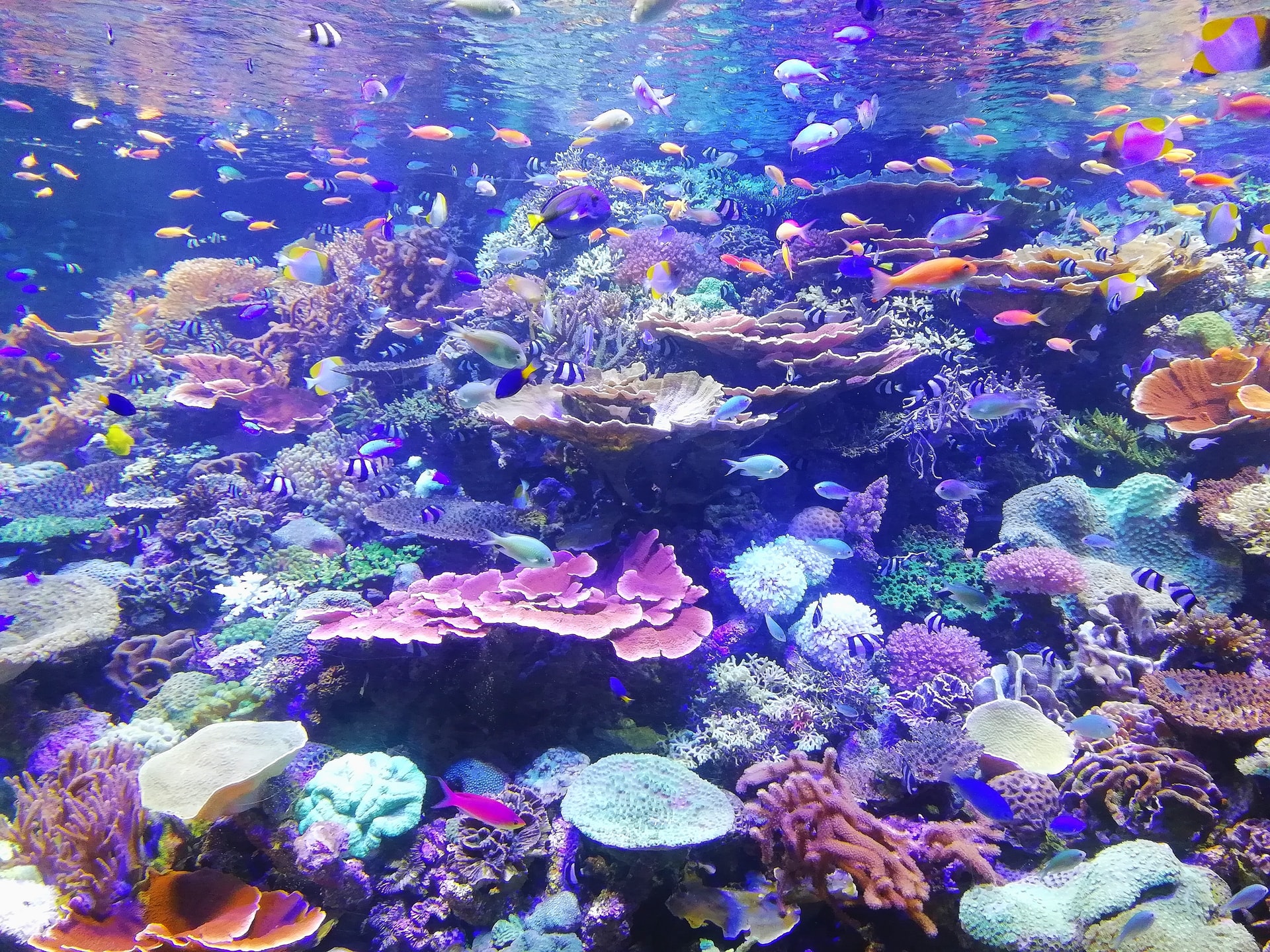 5 most Instagrammable spots in Belgium

With its colorful coral reefs, differentiated marine life, underwater caves and grottos, and hundreds of shipwrecks, Bermuda is the perfect place to dive in the ocean for an unforgettable adventure.

Bermuda is one of divers’ favorite places because of its extraordinary proximity to deep water. Indeed, it is possible to dive in and admire colorful fish within minutes of leaving the shoreline. However, some of the best dive sites require short boat trips, but the ride can be as short as 15 minutes.

With more than 300 shipwrecks, Bermuda is one of the best destinations of the Atlantic to admire sunken galleons. This is why it is often known as “the Shipwreck Capital of the Atlantic”.

In the past, galleons’ captains often underestimated the danger posed by coral reefs, and many vessels sunk close to Bermuda. Today, divers can explore a wide range of wrecks surrounding the island and spanning three centuries.

You can find shipwrecks basically anywhere in Bermuda. The best-preserved shipwrecks are in the eastern and northern part of Bermuda, and they are in depths of 40 to 80 feet. If you are looking for older ships, check out the western side, where you’ll find galleons in shallow water (30 feet).

Fewer than 40 of the 300-plus shipwrecks are named. A dozen of them is renowned for their ease of access, visual appeal, and interesting provenance. Some of the best include:

Bermuda can boast more than 200 square miles of coral reefs populated by blue angelfish, parrotfish, lobsters and trumpetfish. Most of them are easily accessible from the South Shore. Make sure to bring an underwater case for your smartphone or an underwater camera… It’s really worth a picture!

The most spectacular and breathtaking dive spot is the so-called “Cathedral,” located off the East End near Gurnet Rock. The “Cathedral” is a huge underwater dome that includes tunnels and archways and is punctured by holes that filter sunlight.

If you are looking for an underwater thrilling activity, consider organizing a diving at night, maybe even with a full moon! Switch off your flashlight and watch bioluminescence make the sea glow in the stillness.

In any case and anywhere you dive, remember that snapping off a chunk of coral as a souvenir is prohibited, although the temptation might be high! 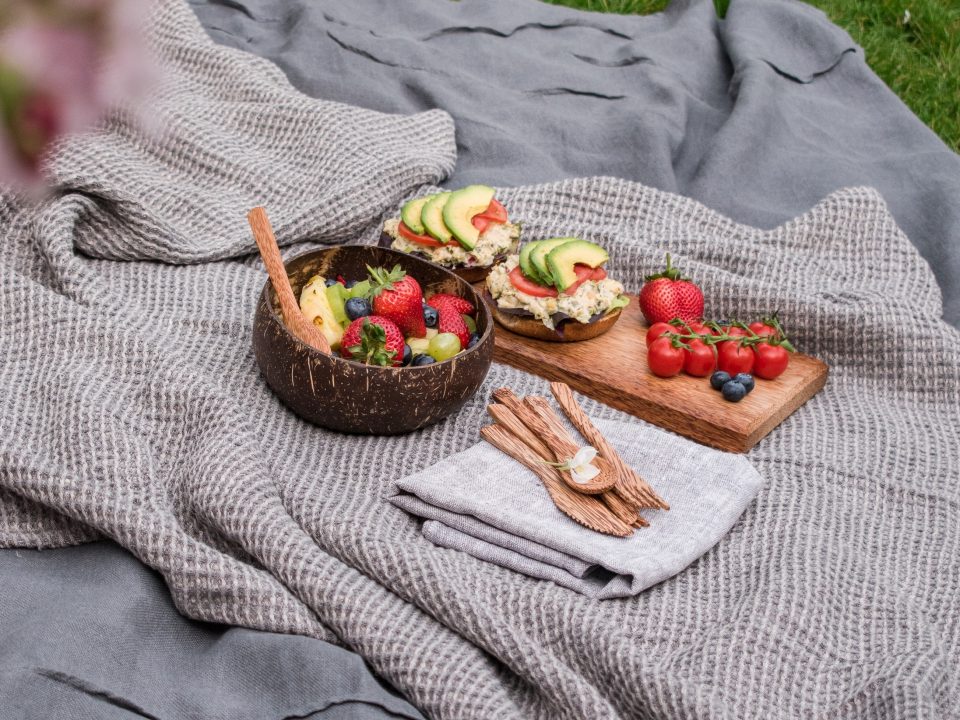 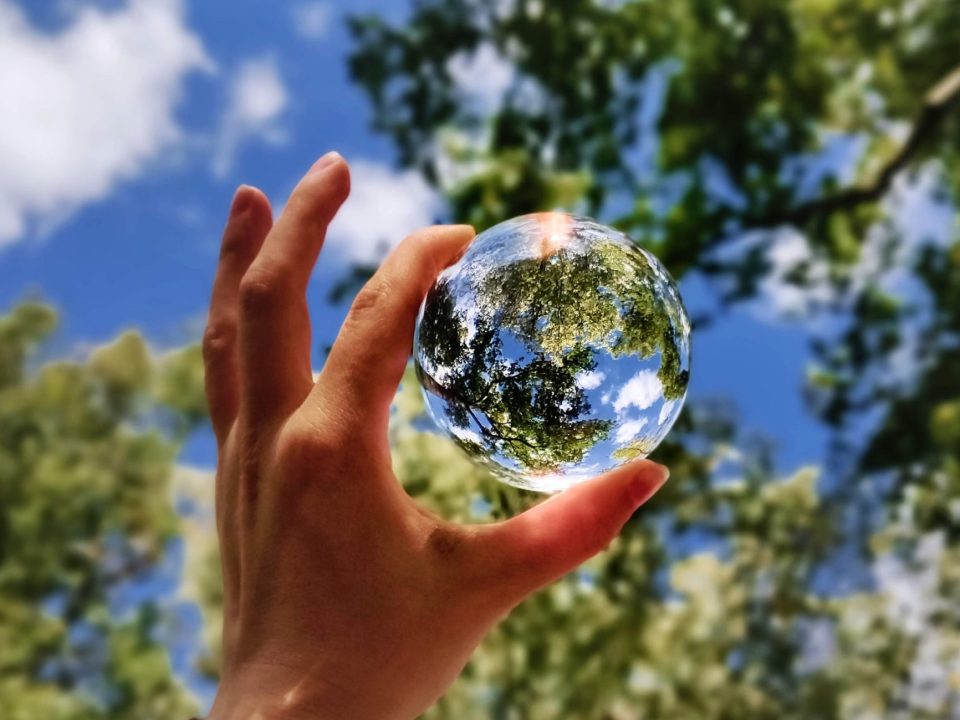 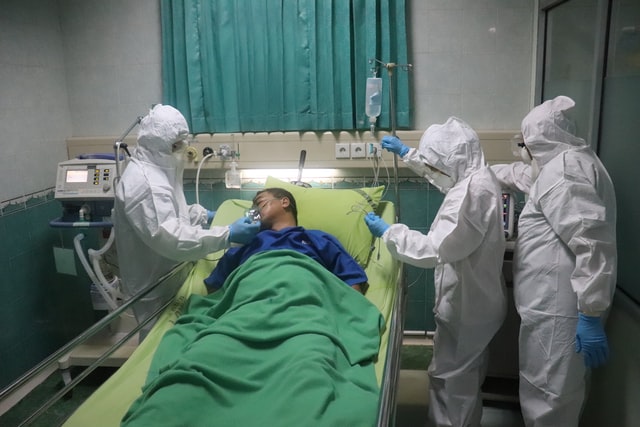