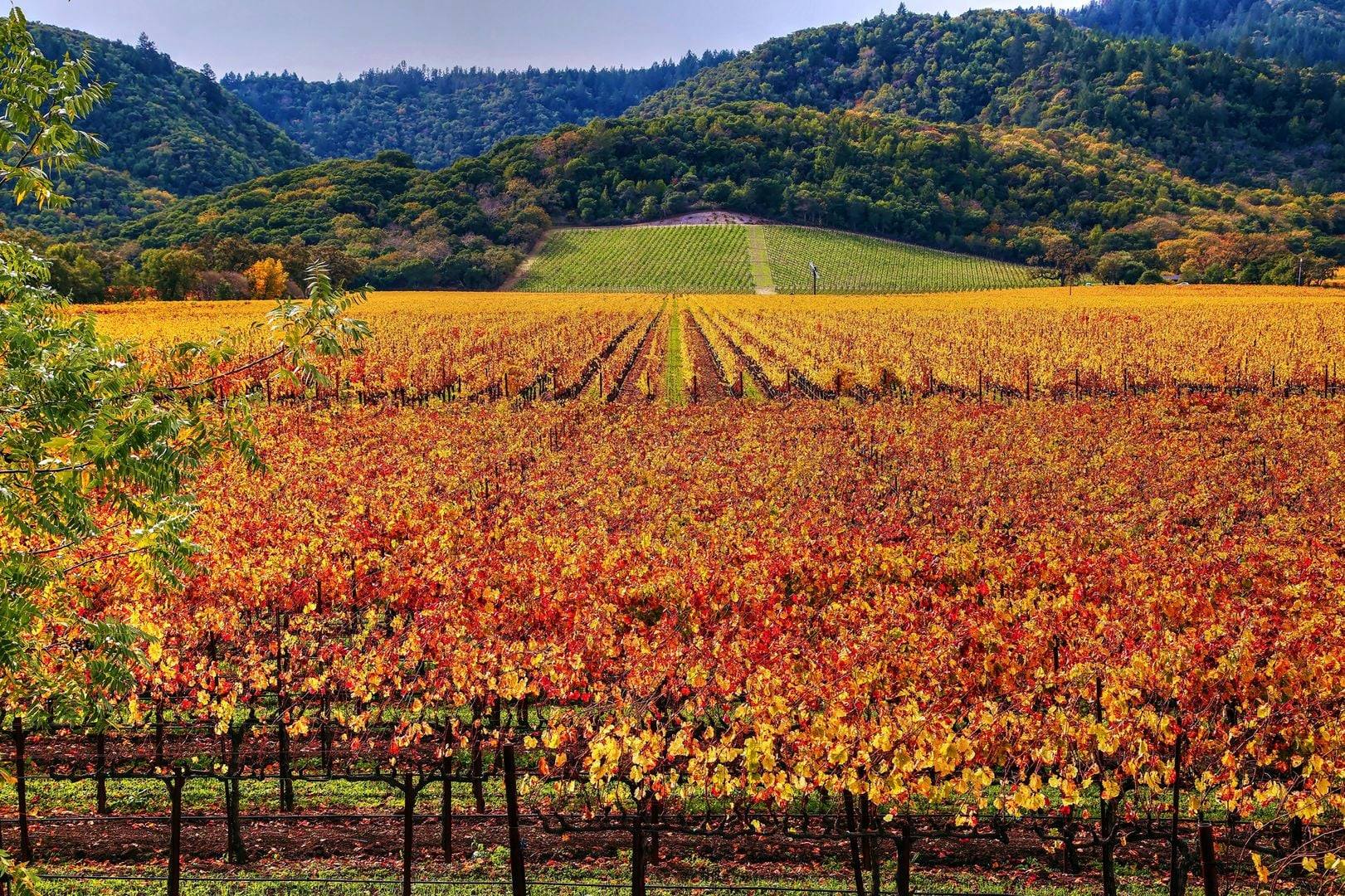 Although we still live with uncertainty, everyone hopes to be able to travel again at some point in 2021. To remind us that the world awaits us all, the New York Times has published a list of diverse places that must be added to our bucket list. In this article, we have picked our favorite 10!

Saipan is a little paradise of hidden caves, hills, lush vegetation, and blue lagoons located in the Pacific Ocean. It is one of the Mariana Islands and part of the Northern Mariana Islands commonwealth of the United States. Despite its small dimensions (it is only 8 km wide and 23 km long), there are plenty of activities to do: hiking, diving, boating, camping, golfing, swimming and more… And there are also some unexpected surprises, such as a B-29 engine from a plane crash in the mountains, and carved stone stairs up a cliff side from the last Japanese command post.  Saipan also hosts the seat of government of the Commonwealth of the Northern Mariana Islands.

This is a once-in-a-lifetime experience. The focal point of the Camino is the city of Santiago de Compostela, the capital of the autonomous community of Galicia. During the Middle Ages, people from all social classes made their way to Santiago de Compostela: they believed this pilgrimage would have helped them to shorten their time in purgatory and reach the paradise quicker. The route starts at St. Jean Pied-du-Port in France and continues westwards across Spain. It goes through Pamplona, Burgos, Leon, and many other smaller towns and villages, and is nearly 800 km in length. Today, walking the Camino has become a popular spiritual and tourist experience. Every year, around 300,000 pilgrims make their way to Santiago de Compostela.

Dakar, the capital of Senegal, is located in Northwest Africa. The city is crossed by the rivers of Gambia and Sénégal and overlooks the Atlantic Ocean. There, tradition and African culture can be sensed anywhere, from the meals, to the language to the colors of the locals’ clothes. There is much to see in Dakar: the Dakar Cathedral, which was consecrated in 1936; the Grand Mosque, built in 1964; the Africa Renaissance Monument, dedicated to the emergence of Africa from the oppressive European regimes. The Lac Rose is another attraction that can’t be missed: it’s a natural pink lake located around 30 km away from Dakar.

Aruba is an independent country part of the Kingdom of the Netherlands and located in the Southern Caribbean, north of Venezuela. The island is only 33 km long and has an area of about 193 km2. Only about 100,00 people live there. If you love the sun, this is the perfect place for you! Aruba enjoys warm weather and sunny days basically all year round, with an average temperature of 28° C. Aruba’s culture is a unique blend thanks to the influences from different countries. Today, the Aruban population includes a mix of Venezuelan, Colombian, Chinese and Dutch people, who bring their own traditions to the island.

Kaohsiung is a big port city located in the southern part of Taiwan. This laid-back international metropolis is the island’s largest industrial center. Despite its high level of industrialization, the city doesn’t offer only buildings and streets. It also features many different natural attractions, such as mountains, rivers and beaches. Also known as “Taiwan’s Maritime Capital,” in recent years Kaohsiung has worked hard to develop its tourism sector through beautification of the urban landscape. Kaohsiung hosts several popular touristic sites, such as the Love River, Xiziwan Bay, Lotus Pond, and the Old City of Zuoying.

Untouched nature, mountain lakes, smoking volcanos, vast landscapes, and green forests: You can find all of these in Siberia. This is the perfect place if you want to get off the beaten track and explore virgin landscapes. Siberia is huge! It has an area of around 6.5 million km2 (nearly as big as Canada). Lake Baikal is absolutely one of the top attractions of Siberia. Baikal is the deepest lake in the world, containing 1/5 of the entire fresh water on the planet. Sayan Mountain Ring is another top attraction. Here, you’ll be able to admire different ethnic cultures that have preserved ancient beliefs and lifestyles.

The Bryce Canyon National Park is a surrealistic place, which will make you feel on another planet. The Park hosts the largest concentration of hoodoos (irregular columns of rock) of the world. Each year, this place attracts more than 2 million visitors, who remain impressed by the fantastic dark skies and geological wonders all over the Park. Bryce Canyon National Park does not include only one single canyon; it features a series of natural amphitheaters, carved into the edge of a plateau. The most famous is the Bryce Amphitheater, filled with numerous hoodoos.

Huanchaco is a beach town located on the northwestern coast of Peru. It is a little town characterized by delicious food, friendly people and a laid-back mentality. The beach – normally filled with surfers – is absolutely worth a visit. There, you’ll find surf schools, cold water, and a rocky seabed. Huanchaco is also very close to the ruined cities and temples of the ancient Chimu and Moche. Fresh seafood is a must in Huanchaco, and especially ceviche! This popular Peruvian specialty is made of raw seafood mixed with lime juice, salt, coriander and chili.

The Svalbard (literal meaning “cold coast”) Islands are situated in the Arctic Ocean, between Norway and the North Pole. Unique wildlife, untouched arctic wilderness, and old mining towns are what make this place magical and unique. The islands are home of a few thousands of polar bears, and around 3,000 human inhabitants. The largest settlement of the area is Longyearbyen, a small colorful community which offers many different cultural activities, such as shows, exhibitions, and concerts. Svalbard has a local beer brewery and is also home of the world’s northernmost sushi restaurant!

Santa Rosa is a city located in the Sonoma County, Northern California, less than 90 km North of San Francisco. This vibrant city has a lot to offer. From world-class California wines, to local beers, to music shows, to art galleries. Santa Rosa even offers outdoor adventures, including hiking trails with amazing views, catching rocky vistas from an ocean kayak, running through the vineyards, or going for a bike ride. If you prefer the beach, the coast is only a few km away from the city.