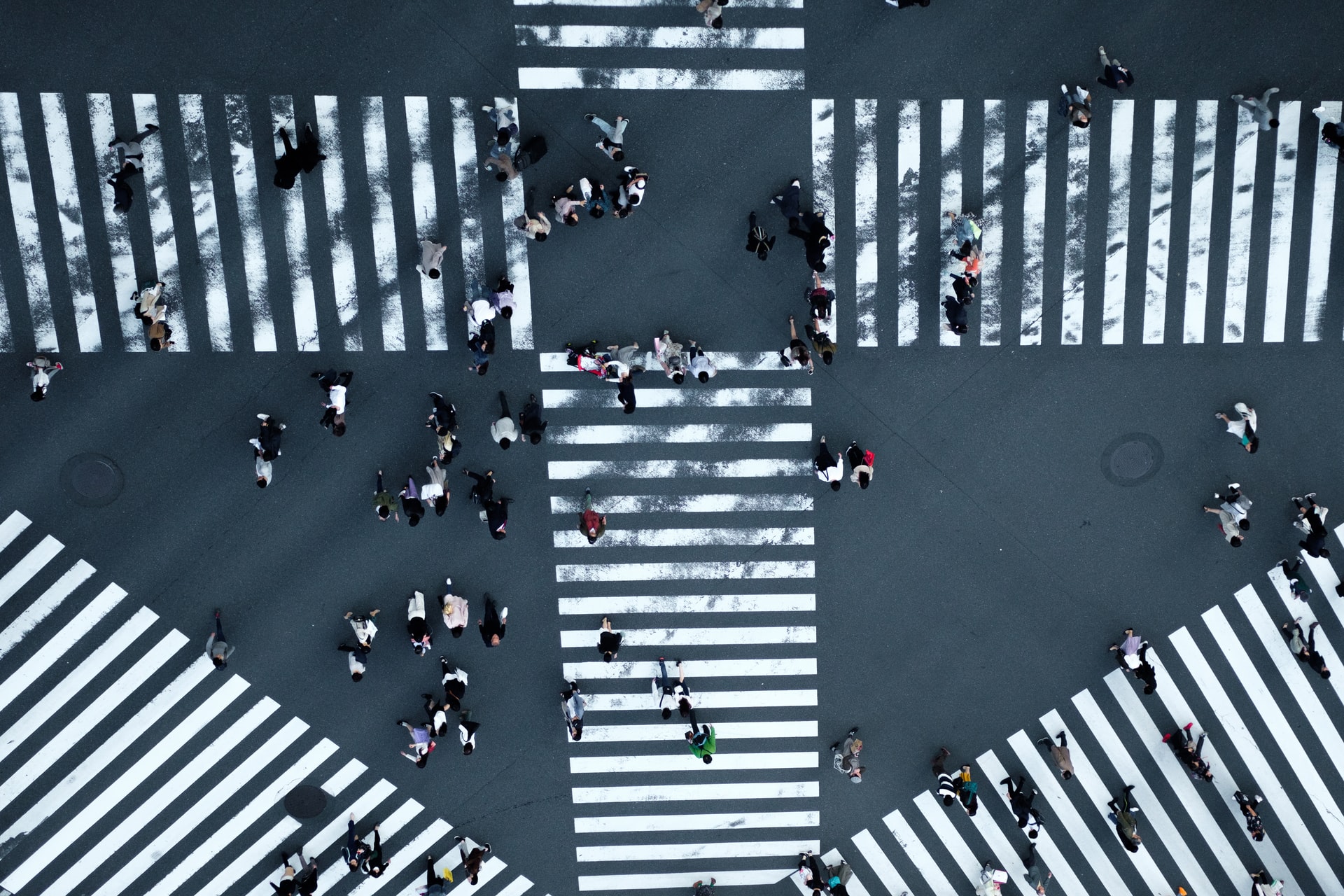 Top 10 least stressful cities in the world in 2021

Lanieri. 100% Made in Italy at the heart of Europe

A recent study conducted by VAAY looked into 500 cities to determine which cities are the least stressful, including safety and security, gender and minority equality, social and political stability, pollution levels, unemployment rates, and access to health care, congestion, among other things; the study was then narrowed down to 100 cities.

VAAY conducted research to determine the most and least stressful cities in the world, based on structural and environmental factors that are often ubiquitous, but sometimes overlooked, and can contribute to a person’s overall level of stress. The result is an index of 100 major global cities comprising over 15 factors, each ranked on a scale from most to least stressful.

Our objective with this study is to show what cities can achieve for their citizens through effective governance, robust environmental policies, and well-resourced social welfare systems

VAAY considered which macro factors contribute to stress, narrowing them down to four broad categories. Next, they assessed over 500 cities from across the globe against a number of stress indicators in these categories, before removing those without reliable data, ending up with a final line-up of 100 cities. The selected cities are not necessarily the most and least stressful cities in the world; instead, they were chosen for their global comparability.

The first category looks at governmental factors that dictate levels of inclusion in a city, such as safety and security, gender and minority equality, and socio-political stability. These elements represent societal frameworks which are shaped by policy decisions and local laws, all of which can impact a person’s mindset.

Then they considered the effect of the physical environment around us, since it has been proven that high living density contributes to anxiety and stress. They did so by assessing population density, as well as pollution levels, weather patterns and the amount of traffic congestion in each city.

The aim is not to single out the cities which may lag behind in any of these areas, but rather highlight those which are leading examples of what can be done to improve the well-being of their inhabitants

To evaluate the impact of financial stress, VAAY looked at unemployment rates, social security structures and the amount of disposable income a household has after tax and accommodation costs, adjusted for purchasing power parity, among other factors. Finally, they considered health and well-being, specifically looking at mental health and access to healthcare as influences on stress levels.

The final results show which cities overall have the most stressful social, environmental and economic conditions, and which cities lead the way in reducing the stress levels of their inhabitants.

The top most stressful cities are: