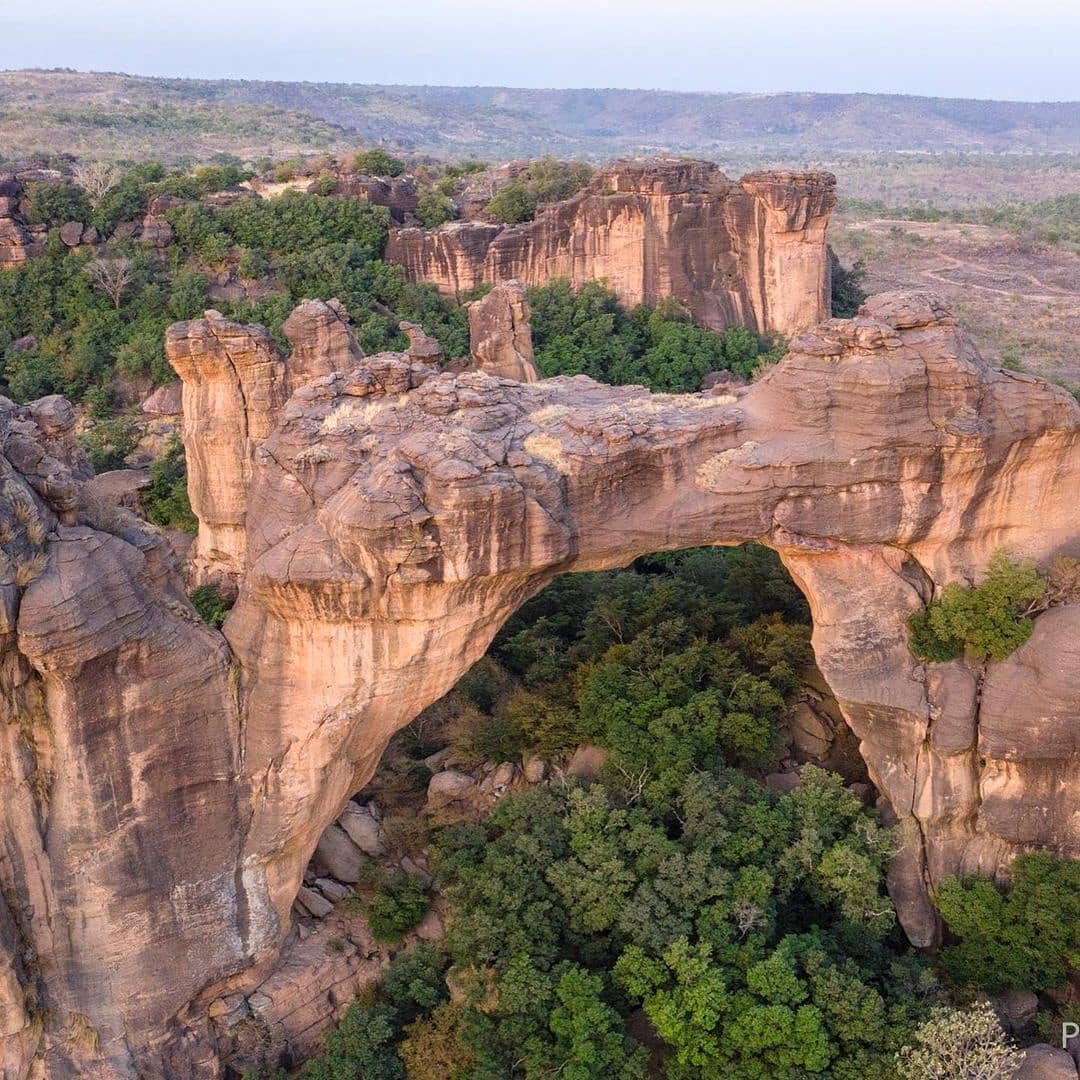 Recently, we have heard the latest news about the hottest temperature ever in Canada and in some parts of the US. Canada is set a new national temperature record of 49.6 °C in June 2021.  The explanation, according to scientists, is due to climate change. Temperatures are always changing every time and over the years and centuries but certainly not at this level. Countries that are closer to the Earth’s equator are always warmer compared to other countries farther north or south of the equator. Typical countries that have warmer temperatures are both land-locked, desert-covered nations, and even islands. But do you know what are the top 10 hottest countries in the world? Here is the answer!

Burkina Faso is a landlocked country in West Africa, the northern region of Burkina Faso is covered by the Sahara Desert. Burkina Faso has a primarily tropical climate with two very distinct seasons.  Three climatic zones can be defined: the Sahel, the Sudan-Sahel, and the Sudan-Guinea. In some parts of the country, the highest temperatures are around 47 °C.

Mali is a landlocked country in West Africa, it also has a large Saharan region like the other place in the country. Mali’s climate is tropical, with March to May being the hottest and dryest season. June to October is rainy, humid, and mild. November to February is the cool, dry season but the average temperatures topping 36°C.

Located in the middle of the vast Pacific Ocean, Kiribati is an island nation and it’s the hottest place in Oceania. Most people live on the island of Tarawa. Kiribati has a tropical rainforest climate with an average temperature is 34°C.

Tuvalu formerly known as the Ellice Islands is an island country in the Polynesian subregion of Oceania in the Pacific Ocean. With a land area of just 26km², it ranks as the fourth smallest country in the world behind the Vatican, Monaco, and Nauru, Tuvalu is the hottest place in Oceania besides Kiribati and the average temperature is similar with Kiribati between 27 and 35°C most days.

Senegal is located in western Africa to the south of Mauritania, west of Mail, and the north of Guinea. The location of Senegal is close to the Equator ensures that the country receives a hot climate on a constant basis and the Hottest recorded temperature in Senegal is 50.5°C and the average temperature is 34°C. You really don’t need a heater at this place!

Another hottest place in Africa is Mauritania a country in Northwest Africa. Approximately 90% of Mauritania’s land is in the Sahara, no wonder this country is on this list. Daytime temperatures exceed 38°C in most areas for over 6 months of the year.

Palau officially the Republic of Palau is an island country in the western Pacific composed of more than 340 islands. Palau has a tropical rainforest climate with an annual mean temperature of 30°C and if you want to visit Palau, the best time to visit Palau is November-May.

Benin is a country in West Africa, it is bordered by Togo to the west, Nigeria to the east, Burkina Faso to the north-west, and Niger to the north-east. Benin’s climate is hot and humid and with tropical weather conditions all year round. The average temperature is between 28°C and 32°C  throughout the year. 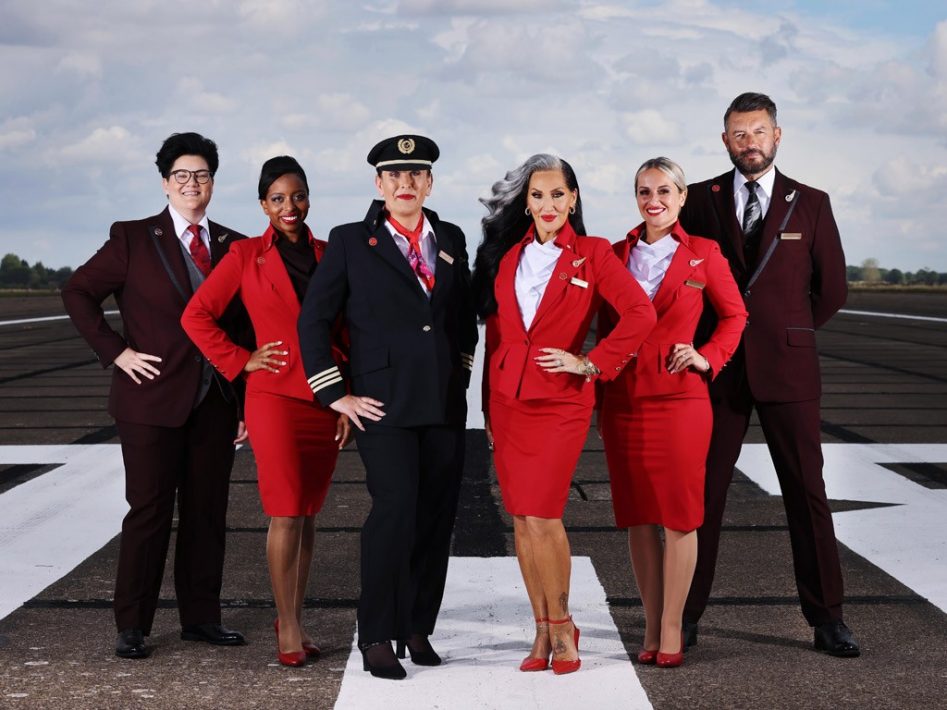