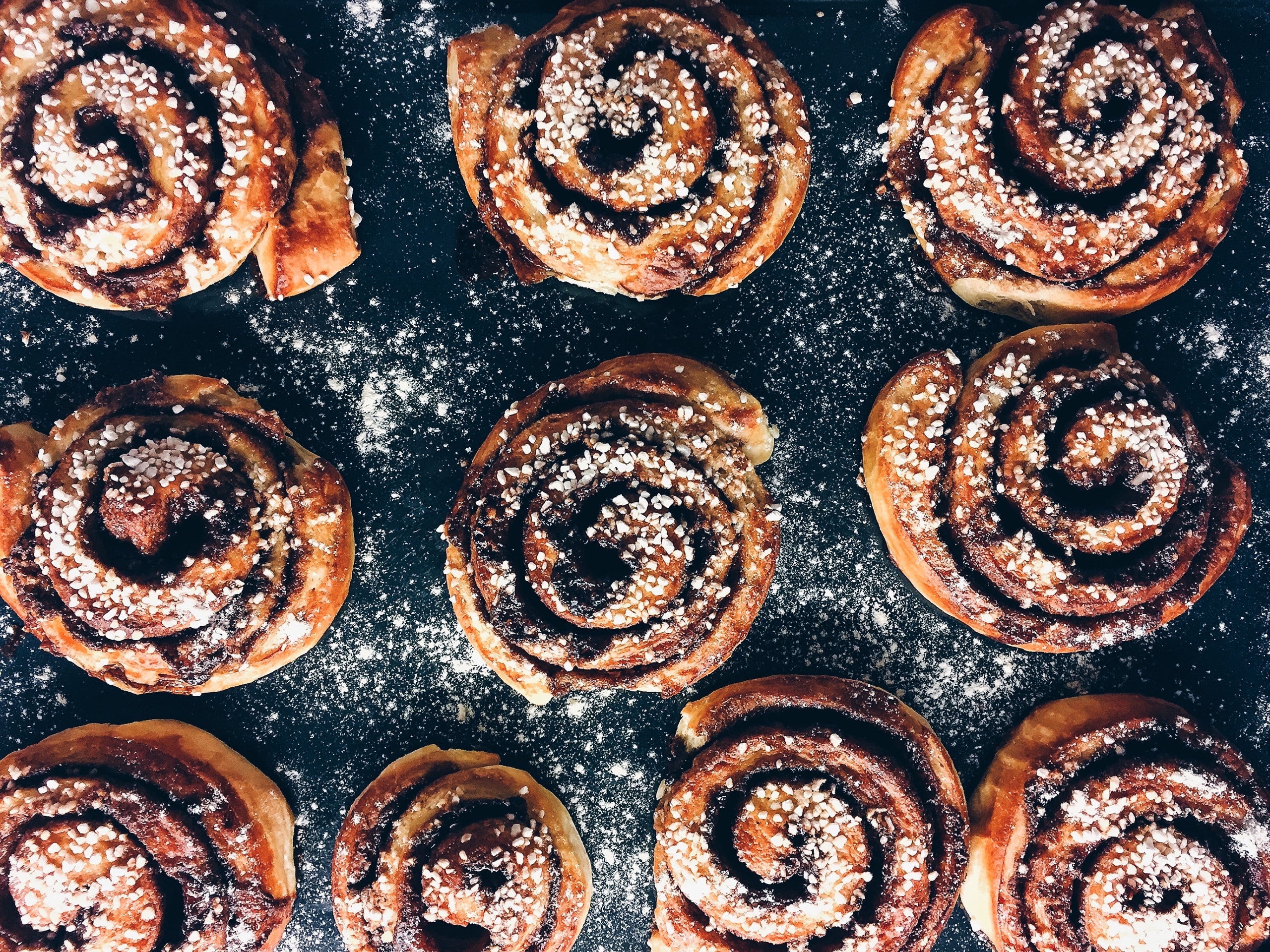 Kazakhstan’s Independence Day: add this country to your 2021 bucket list

There is no doubt: Christmas will look a lot different this year. Depending on where you live, the regulations may differ but chances are you will celebrate the most festive day of the year with a tiny group of close relatives or friends. And while that’s not how we might have imagined it, that can be great too. You can still spend hours in the kitchen preparing a Christmas-worthy dinner, from appetizers all the way to dessert. To make your life a little easier, we selected three Christmas-proof dessert recipes that will get you through this festive season. Let’s get cooking!

One of my favorite cookbooks to cook from at Christmas is ‘Jamie Oliver’s Christmas Cookbook’ – what’s in a name, right? Although there are a lot of recipes to choose from, a dish you cannot go wrong with is the Icelandic rice pudding.

If you have a friend who loves to bake, you might want to buy them ‘Scandinavian Baking’ by Trine Hahnemann. As the name might suggest, it’s full of recipes to make your own bread, your own cookies and… your own cinnamon buns. We can already smell how your home gets filled with the wonderful scent!

I would not be able to call myself Belgian unless I included at least one chocolaty recipe in here. If you speak Dutch, the book ‘Kerst’ by The Holy Kauw Company is actually a really nice one to have lying around during the festive season.