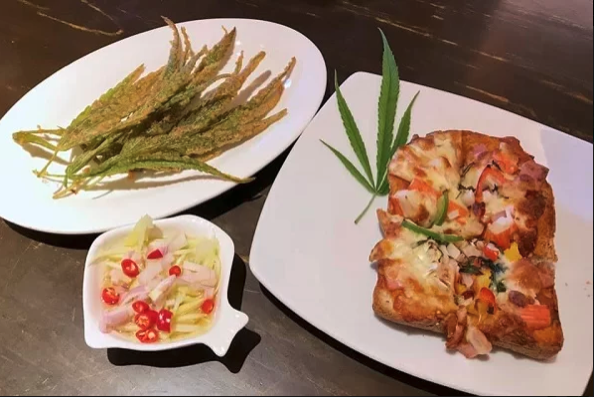 Famous for its tropical beaches, royal palaces, ancient ruins, and several Buddha temples, Thailand attracts all year long tourists from all around the world. Now, the country has taken another step and introduced its first cannabis restaurant: the Ban Lao Reung.

Thailand has had a strong history with the use of cannabis traditionally in their medicines. Marijuana was legal until the 1930s but because of different social pressures, the drug was banned.

Moving forward 90 years, in 2018, the drug was legalized but only for medical purposes. This step, made Thailand a key player in South East Asia as its neighboring countries began to legislate to make cannabis available for medical use as well as for research.

The Ban Lao Reung restaurant recently opened in Thailand and it is the first to sell cannabis, leaf tempura, cannabis-juice drinks, and cannabis-pizza. Guests can enjoy fine dining at the restaurant.

In January of 2020, Thailand also opened its first cannabis clinic, which generated headlines across the world, and now with the news of the cafe, there’s even more hype. For now, only industrial use of cannabis bark, leaves, stems, fibers, branches, and roots is legal for people and organizations with a license from the health ministry.

Given that authorities in Thailand have allowed cannabis plantations, the country is going to introduce a medical cannabis tour for tourists. This will attract even more tourism, both local and international. It is estimated that by 2024, Thailand’s cannabis industry might be worth $950 million. 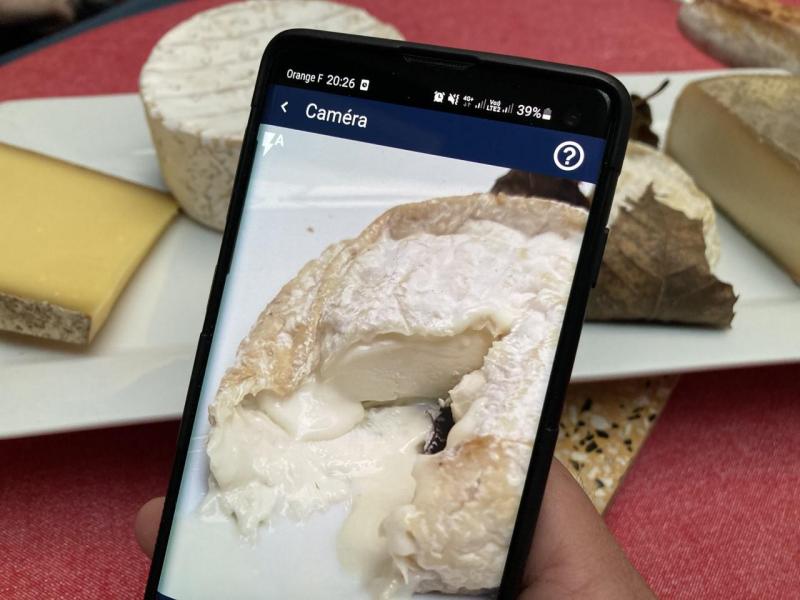 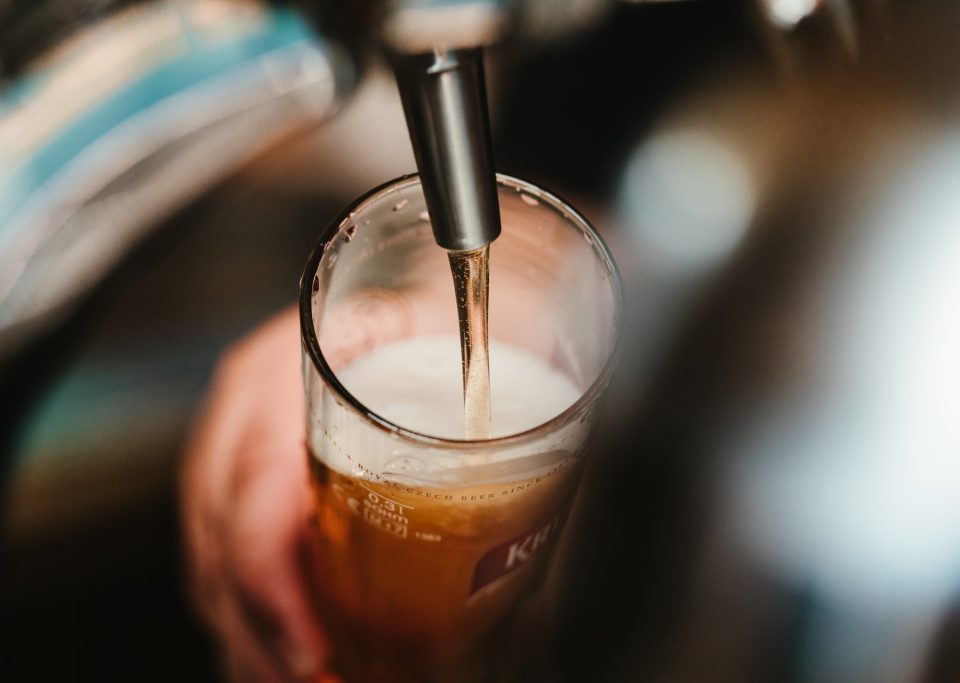 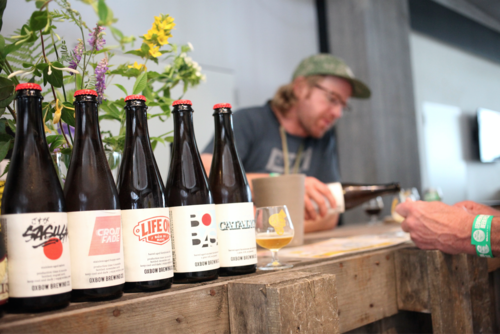 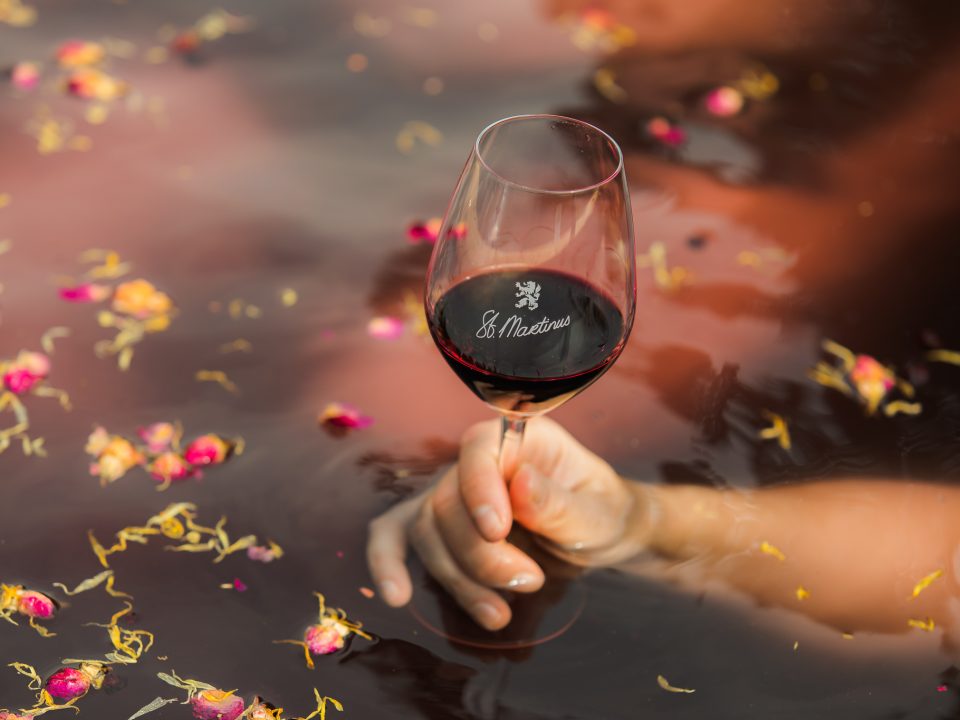 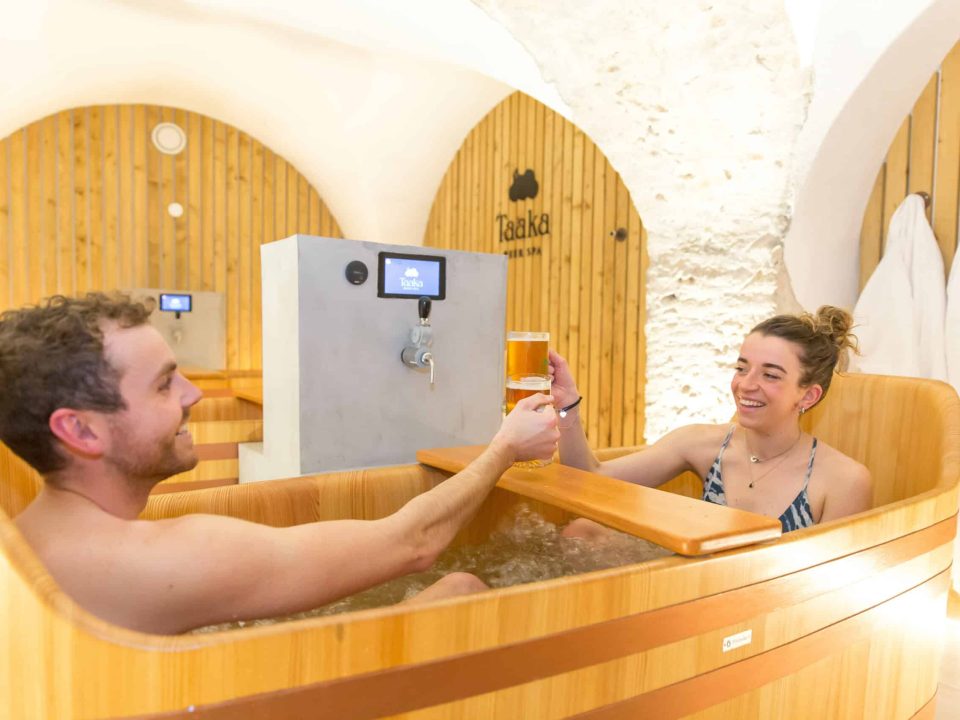 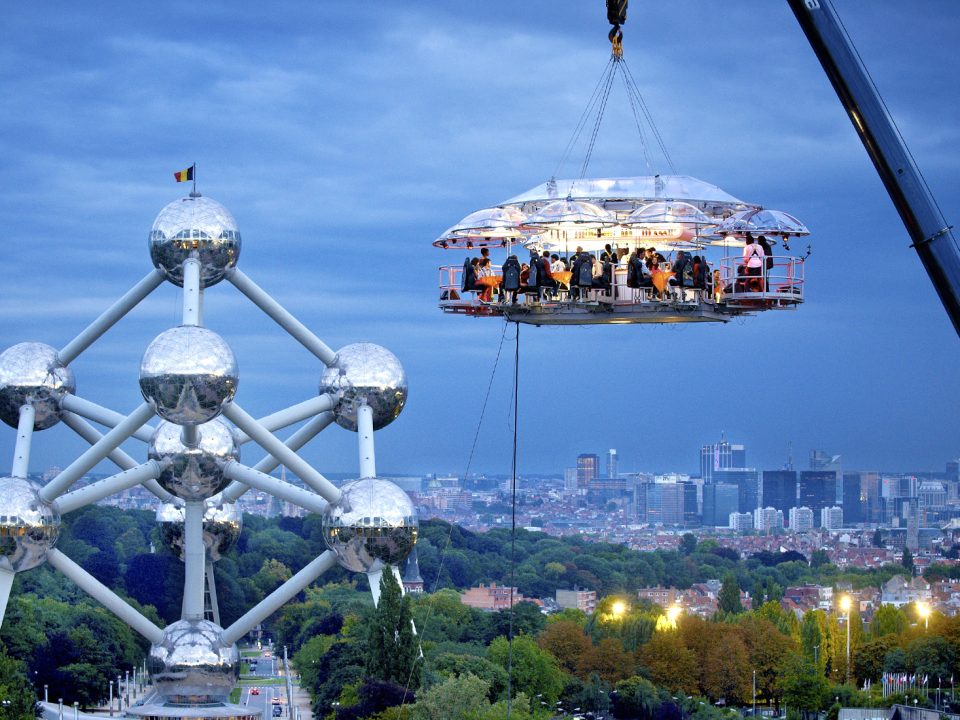 Dinner in the Sky returns to Brussels this summer 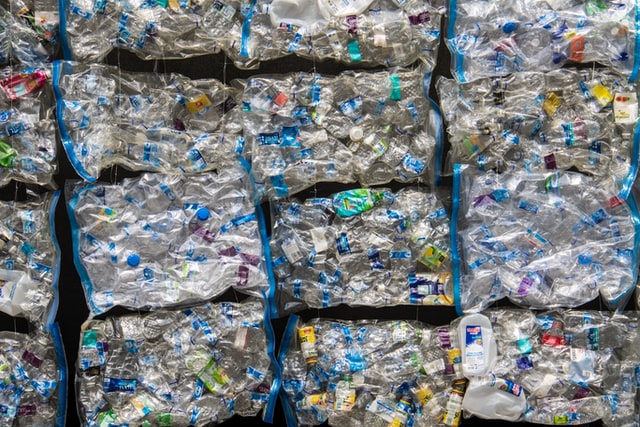