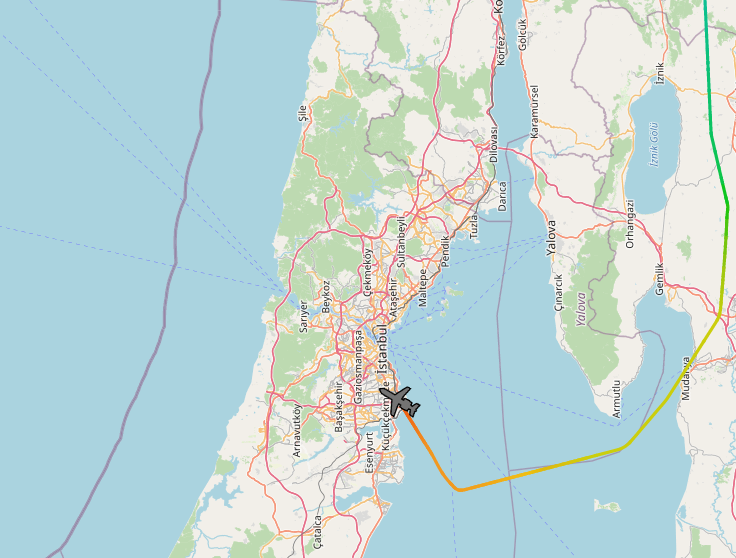 After drawing the ire of the world’s richest person with his viral Twitter account “Elon’s Jet,” teenager Jack Sweeney is now tracking the planes of some of Russia’s wealthiest people, who are experiencing increasing international pressure due to the country’s invasion of Ukraine.

While the 19-year-old is certainly not the only person offering such services, what makes Sweeney’s accounts so unique is their easy access and the tantalizing window they offer into the lives of today’s billionaires.

The United States has issued sanctions for various members of the inner circle of Russian President Vladamir Putin, and authorities have pledged to hunt them down and “freeze their assets,” including luxurious items like their mansions and yachts.

Sweeney says he opened accounts after receiving numerous requests to locate Russian oligarchs’ aircraft. Using a list of planes tracked by a blog called “Radar Spots,” the teenager was able to quickly create another Twitter account. He gained more than 53,000 followers in just a few days.

“The planes these oligarchs have are absolutely insane,” Sweeney told Bloomberg, noting that Russia’s wealthiest people traveled in commercial-sized aircraft such as an Airbus A319 and a Boeing 737. “Their planes are huge compared to other jets.”

On Monday February 28th, CNBC reported that some of Russia’s wealthiest business executives had started moving their yachts to Montenegro and the Maldives, possibly in an effort to keep them from being seized.

While it may be fascinating for the average person to see where Russian oligarchs are headed, Paragon’s Howard notes that it does not include information to contextualize the flights, such as who might be on the flights or the historical significance of the move, et al. information that would be necessary for flight officials, intelligence or investors to make critical decisions.

“A jet flying around Miami with who knows who doesn’t mean anything. It doesn’t tell you what information is important and what context you need to make a decision,” Howard said.

According to Business Insider, another account was created to track flights on planes registered to Putin and Russian VIPs. Sweeney has warned in a tweet, however, not to expect it to be very accurate because there were several VIP planes and there wasn’t as much available flight data in Russia as in other places.