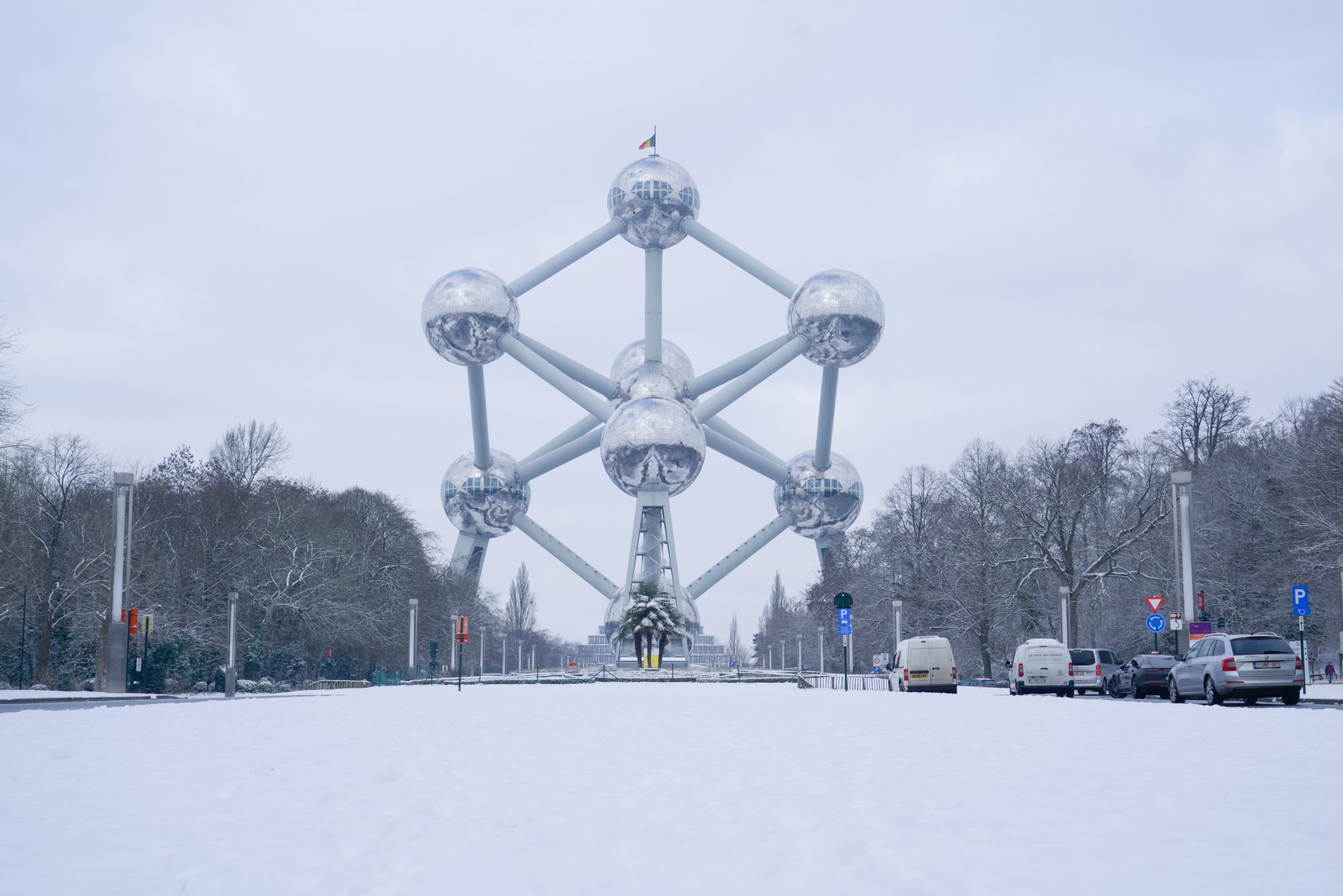 The first snowflakes have fallen in Belgium at the beginning of December in one of the highest points of the country: the famous Baraque Michel (674 m). The snow first covered the village of Waimes, located near the German border. But the rest of the country hasn’t seen snow yet. Snowfall depends on the weather; but nowadays, because of global warming, snow rarely falls for a long time.

Unfortunately, in Brussels we don’t often have snow. But last year, before the pandemic started, the snow whitened the entire city in a couple of days… It was really beautiful and magical. Some landmarks and iconic places in Brussels were totally covered in white, including the Atomium, the Royal Palace, the Royal Park, Mont des Arts, and also the famous Grand Place de Bruxelles. Here are some memories of Brussels’ snowy days from last January. 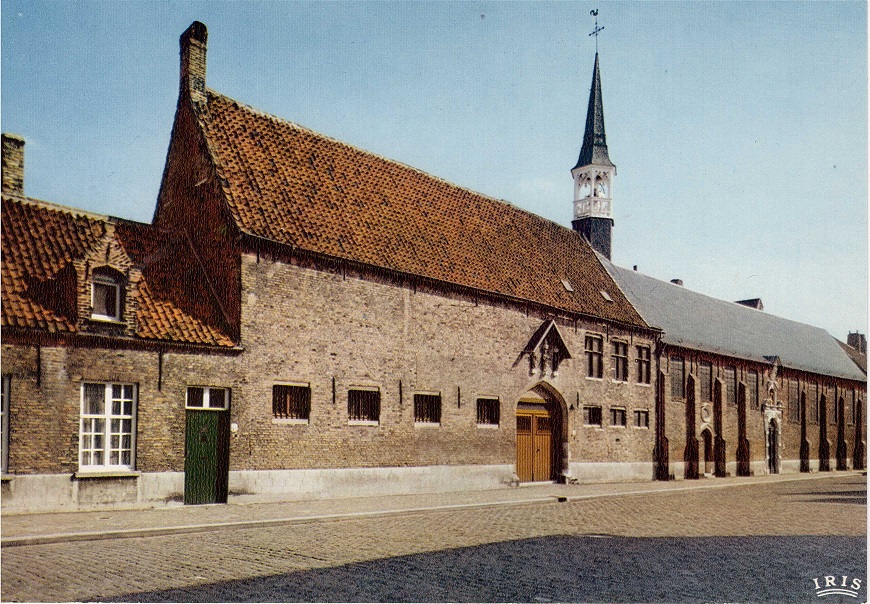 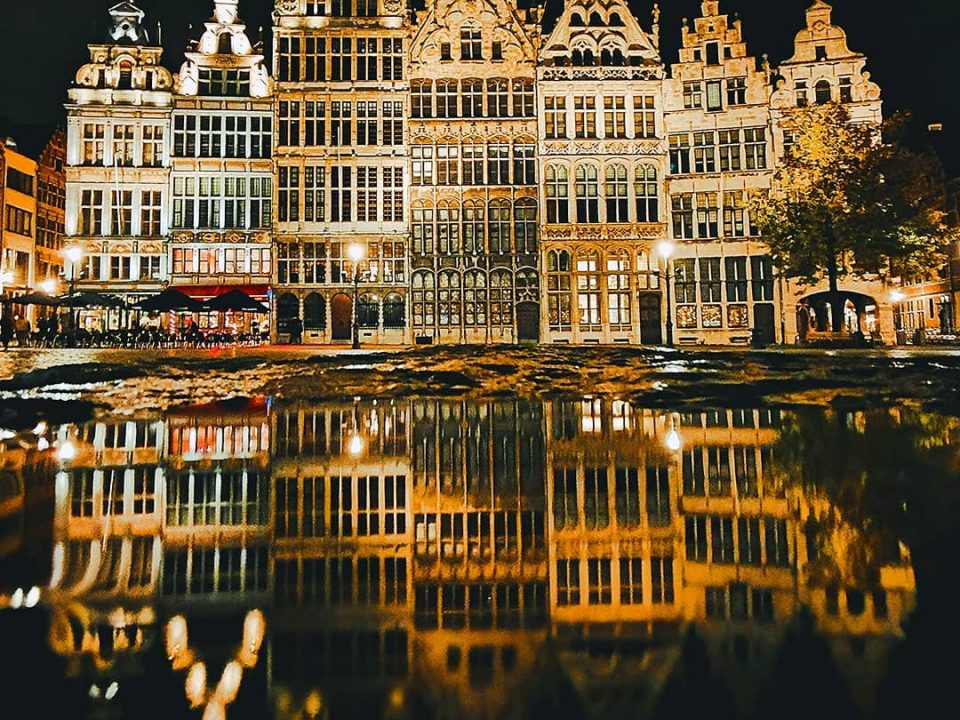 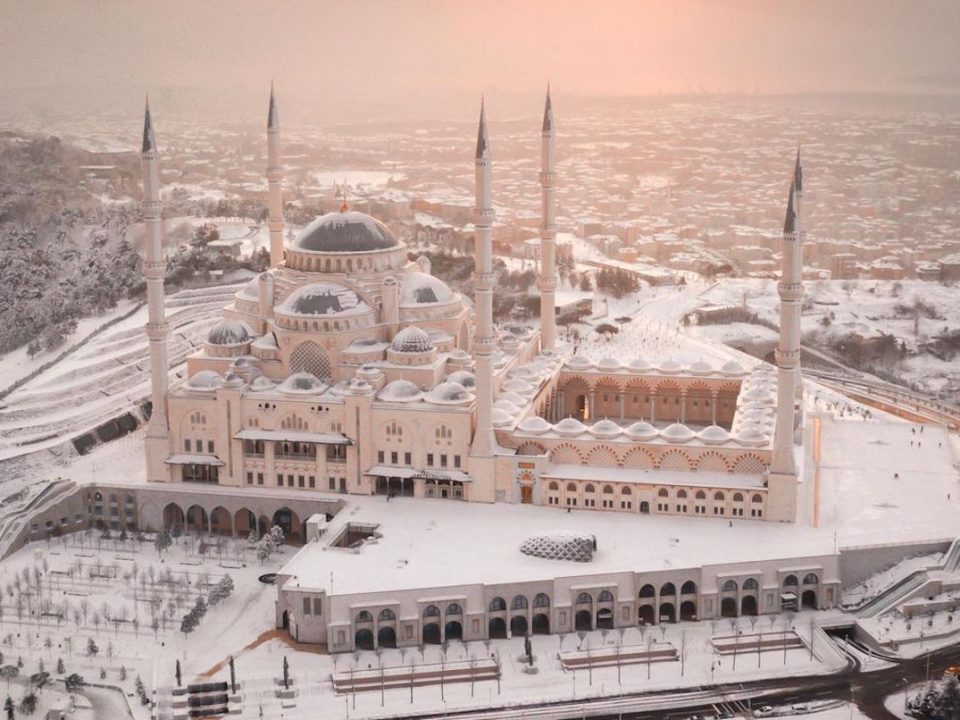