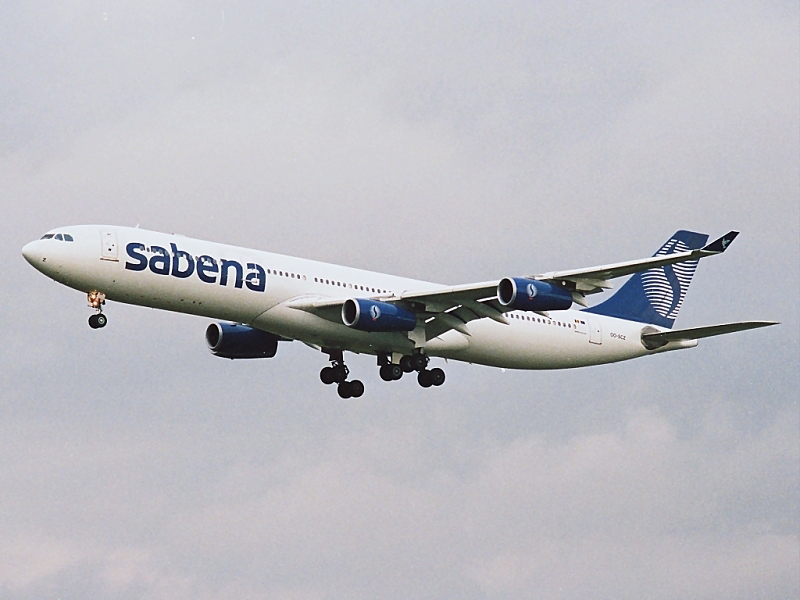 Sabena made her final landing 20 years ago

‘World’s Best’ cheese for 2021 has been announced

Last November 7 marked the anniversary of the last flight of Sabena, Société Anonyme Belge d’Exploitation de la Navigation Aérienne. Indeed, on the 7th of November 2001, the company was declared bankrupt. After 78 years of activity, 107 destinations, 48 countries, the last flight was the SN690, an Airbus A340-311 coming from Cotonou and Abidjan.

A glimpse of Sabena’s history

While founded on May 23 in 1923, Sabena took its first flight to Africa in 1925, a key continent for Sabena’s growth. However, the company almost never presented positive financial balances, so that in 1980s the debt reached 10 billion Belgian Francs (Bfrs).

When the company crushed, about 7,300 people lost their jobs. It is true that the company was known for its lack of capital and a growing debt of two billion euros at the end. The partnership with Swissair brought the acquisition of 49,5% of the Belgian company and then in 2000, the federal government and Swissair concluded an agreement under which the Swiss would eventually own 85% of Sabena’s capital. However, it did not solve the situation.

2001 was a fatal year for both carriers. Sabena is therefore faced with a mountain of debt of almost 100 billion francs and the results are disastrous. Moreover, 9/11 terrorist attack made the situation even worse and the company could not cover the huge debt accumulated in the previous decades.

Anne Spiritus d’Assess, Judge and President of the Brussels Commercial Court, declared Sabena’s bankruptcy on 6 November at 6:30 pm and the Official State Gazette later published the judgment as dated 7 November 2001.