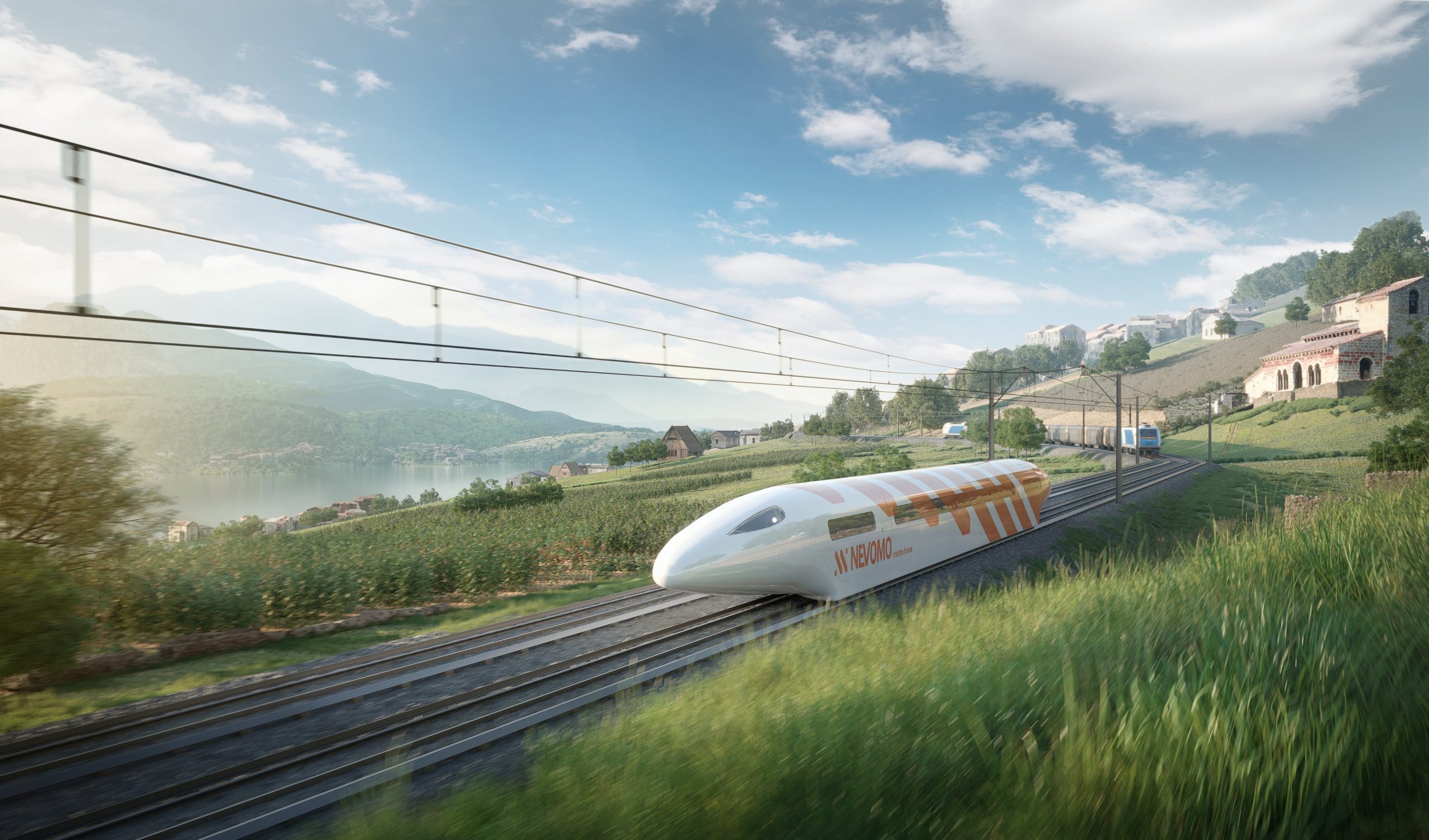 Paris to Berlin in an hour: A glimpse into the future of high-speed European rail travel

10 most Instagrammable spots in Mykonos

The recent International Panel on Climate Change (IPCC) report AR6 has once again brought the ongoing climate crisis to the forefront of European policymakers minds. Their goal of carbon neutrality by 2050 looms, and how we travel, or more importantly decarbonising the means of travel, is essential in achieving this given that in 2018 transport related emissions accounted for 28% of total EU emissions. It seems rail could be the answer, and while 2021 was declared the Year of Rail in Europe, several countries on the continent have also recently boosted their night train services. Of course there is still much progress to be made, however travel by rail, for many reasons, certainly holds potential in decarbonising transport in Europe, and Covid-19 has further boosted this idea as people avoid air travel.

1. The potential of rail travel and its current shortcomings

Train travel offers several green credentials; it has a high degree of electrification relative to other transport modes and is currently only responsible for 0.5 per cent of carbon emissions within the EU. However only about 11% of goods travel by rail, even less when it comes to passengers (7%), so this amount needs to be increased dramatically, while reducing the amount of passengers and freight travelling by air. There are several hurdles to this, however, such as; cross-border train travel can be expensive, unreliable, and inconvenient in comparison to flying, it can also be complicated as there are various different national systems which must be navigated by the traveller, there is a lack of links between major capitals around the continent, and unlike the aviation sector, EU rail passenger rights mean leave international travellers are liable for missed connections/ cancellations if they have to book tickets with multiple operators.

Shift2Rail is the EU body responsible for driving research and innovation in the rail sector, and in order to combat the inconsistencies and difficulties of international train travel throughout the bloc, enabling seamless cross-border mobility whilst simplify the network for rail operators, it aims to establish a Single European Railway Area (SERA). In addition to this, Shift2rail is also using around €1 billion of funding to help drive innovation towards three specific goals: lowering the life-cycle cost of the rail system, doubling the existing capacity, and reducing delays in the network.

3. The future of rail travel in Europe

Offering links between major European cities with zero emission transport and very low travel times would of course entice many more people to opt for rail transport, and Nevomo in Poland and Zeleros in Spain are two companies which are working towards making this happen by developing a hi-tech maglev rail system and a scalable Hyperloop system respectively. Although it may sound rather futuristic, these concepts could really be the future of rail travel in Europe.

The maglev rail system, the same as that used in China, functions by using a train without wheels which instead uses magnets to allow it to “hover” just above the track. Magnets are also used to propel the train, with opposite poles attracting and pulling it forward, while the same poles repel and push the train. The idea is that this enables frictionless and therefore much faster travel.

The Hyperloop concept originated in the early 19th century. It was George Medhurst who first proposed a method of moving people and goods via pneumatic tubes, however Elon Musk revamped the concept when he released an open-source concept for a Hyperloop mass transit system in 2013. Hyperloop could potentially see passengers travelling at over 1100 km/h (700 mph) in floating pods which races along inside giant low-pressure tubes, either above or below ground.

Zeleros was initially a university project in a Hyperloop Design competition hosted by Musk’s SpaceX in 2015. They won two awards for best design and best propulsion system and decided to go into business, now employing of over 150 people. They are currently at the stage of testing the prototype they have developed which aims to achieve speeds of 1,000km at zero emissions.

Meanwhile Nevomo, who also aim to eventually develop their own Hyperloop prototype, are currently developing a “magrail” system that they say could be operational by 2025. Like the maglev, their system runs on magnetic levitation technology, using one set of magnets to elevate a train off the track and another set of magnets to propel it along the track. However, interestingly the company is combining this technology with traditional rail, adding the magnetic components and guidance rails to the existing rail infrastructure, which could give them a distinct advantage over competitors, and the technology enables individual “pods” to be sent to a final destination rather than long trains. They recently signed an agreement with the Italian Railway Infrastructure manager Rete Ferroviaria Italiana to verify the technical and economic feasibility of superposing magrail technology over existing tracks, and together will apply for European funding to carry out a full scale trial of the technology at the test circuit at Bologna San Donato.